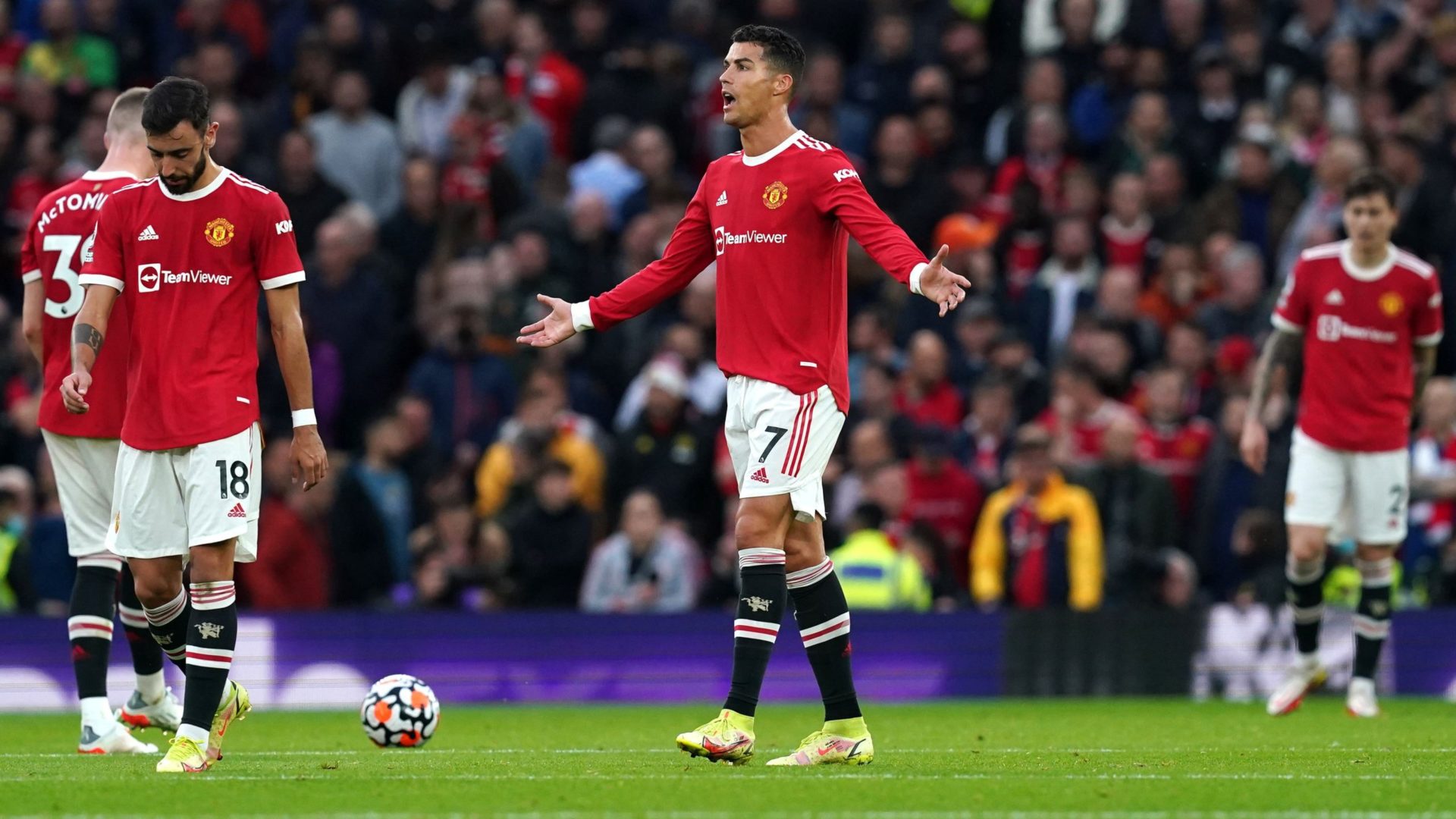 Manchester United’s 4-0 humiliation against Brighton on Saturday ensured this will go down as their worst ever Premier League season by several measures.

The Red Devils will finish outside the top five for only the fourth time in the Premier League era while setting club records for fewest points and wins and most goals conceded in that time.

Here, the PA news agency looks at the unwanted history made by United.

When Sir Alex Ferguson rode into retirement and his chosen successor David Moyes was handed a six-year contract, United felt they had the future of the club in good hands.

Instead, Moyes’ reign ignominiously lasted less than one season – in which United’s 64-point total was their lowest of the Premier League era, and has remained so throughout the procession of unsuccessful managerial appointments which followed.

That record is certain to fall this season, though, with United on 58 points ahead of their final game against Crystal Palace on May 22 – when defeat would also see them match that season’s record of 12 losses.

Moyes’ side – shepherded after his sacking by caretaker Ryan Giggs for the final four games – finished seventh, another low water mark for the Premier League era’s most successful team.

They are currently sixth and another slip-up against Palace could drop them to seventh or even eighth, though it would require West Ham to win at least one of their two remaining games or Wolves all three of theirs.

Only twice before have United won fewer than half of their games in a Premier League season, with their 18 victories in both 2016-17 and 2019-20 their lowest until this term.

Last Monday’s win over Brentford was their 16th this season and at least left open the possibility of matching that mark – but defeat to Brighton ensured it will be another new low.

Interim manager Ralf Rangnick will finish his spell with the lowest win percentage in all competitions of any of United’s post-Ferguson managers – and indeed, any since at least Dave Sexton, who won 40.3 per cent of his games between 1977 and 1981.

Rangnick is currently below that mark on 39.3 per cent, the worst United win percentage since Frank O’Farrell’s reign in the early 1970s.

United’s defensive record has come under scrutiny throughout this season, particularly in the final weeks before Ole Gunnar Solskjaer’s sacking in November.

And when Pascal Gross scored Brighton’s third on Saturday, it took United past their previous record of 54 goals conceded in a Premier League campaign.

That mark was set in the 2018-19 season, when Solskjaer took over mid-season from Jose Mourinho and led a relative recovery to sixth place.

They will go into the Palace game on 56, the same as relegation-threatened Everton and with an unwanted club record already in the books, and the threat of more damage from United old boy Wilfried Zaha and co.

Their 57 goals scored will avoid another new low in that category, though only their 49 in 2015-16 and 54 the following season rank below their current total. They netted 58 in 2004-05. The fact Mason Greenwood remains their third-highest league goalscorer, having been suspended since the end of January for legal reasons, also does not reflect well.