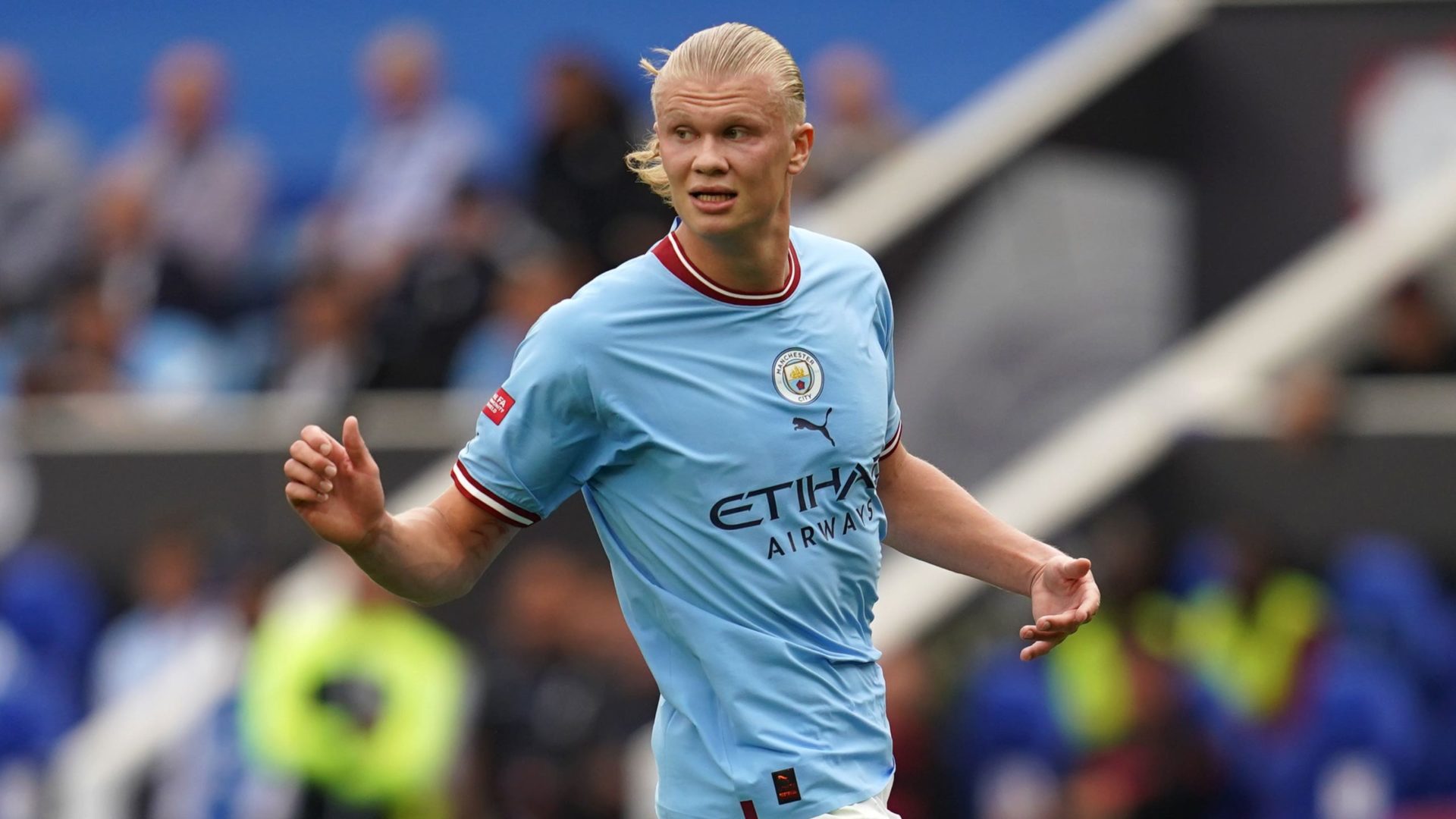 By By PA Sport StaffAugust 4, 2022No Comments

Erling Haaland has revealed he has come to Manchester City to take his game to the next level.

The 22-year-old, who joined from Borussia Dortmund for £51.1million this summer, is already one of the hottest properties in world football but reckons there is more to come at Pep Guardiola’s City.

Ahead of his likely Premier League bow at West Ham this Sunday, the Norway international told Sky Sports: “For me as a striker, it was a bit like how I could deliver on the pitch and it was about my feeling, how I can deliver in the best possible way and developing more because I am still only 22.

“The team here is going to be really good. I can get better at everything.

“In the end it about how your feeling is. It’s like a lot of things, if you want a new job, how you feel and this is how I felt.”

Haaland may find life fairly different from the Bundesliga where there are only ever really two teams challenging for the title.

The Premier League is far more competitive across the division and he is relishing the challenge.

“I am looking forward to watching the stadiums and feeling the atmosphere and the rivalry,” he added.

“Us against them, the fans against each other, this is something I like a lot. Also the feeling of the game.

“It is going to be tough for sure and this is the charming thing about the Premier League, it’s a beautiful hard competition and that is why it is the most popular league in the world.”