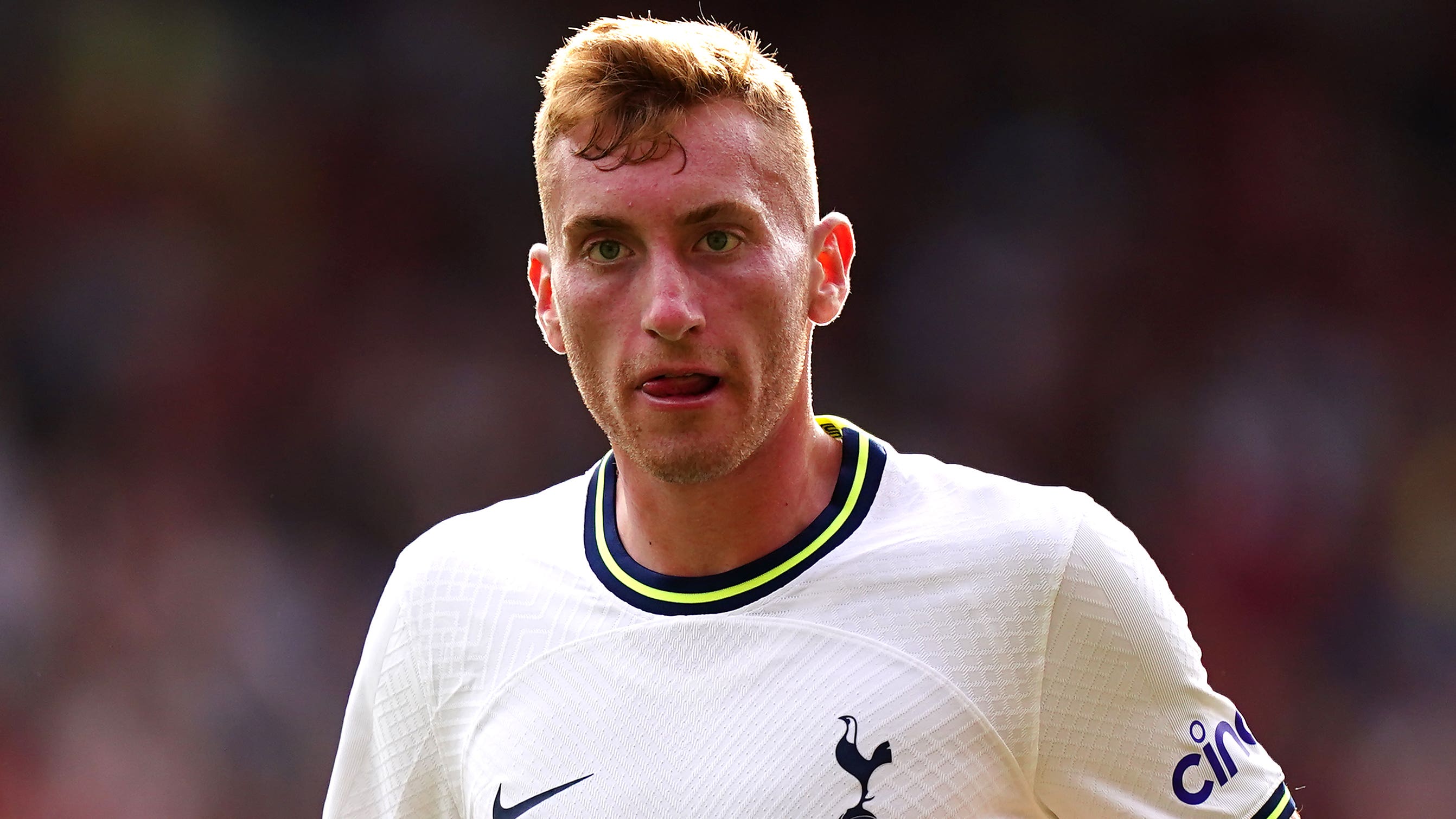 Dejan Kulusevski cannot wait for Tottenham to resume their Premier League campaign and hopes several training sessions in the dark helps them achieve a strong second half of the season.

Spurs had 12 players in World Cup action in Qatar with centre-back Cristian Romero a key figure in Argentina’s winning squad.

While the likes of Romero, Hugo Lloris, Harry Kane and Ivan Perisic were focused on international duty during the past month, Kulusevski was among a number of Tottenham players being put through their paces at Hotspur Way with boss Antonio Conte employing double training sessions.

The Swedish attacker missed a large chunk of the first half of the campaign with a hamstring issue but is fully fit now and eager to help his side kick on, starting with Boxing Day’s clash at Brentford.

“I expect better results than the first six months of the season,” Kulusevski said after Wednesday’s 1-1 friendly draw with Nice.

“I think we can do better and we’ve been working so now it is time to show what we’ve been doing.

“We have a lot of quality players that still can make more. We have very good players that you saw at the World Cup also and almost every player did very good so I think we just have to stay healthy and play like we can.

“I can’t wait. We’re in a good position in the Premier League, we are in the Champions League against (AC) Milan so it’s going to be (a hard) six months but it’s going to be fantastic and I’m looking forward to it.”

Conte gave his non-World Cup players two weeks off at the start of the mid-season break before they returned to training on November 28.

It has been hard graft for the likes of Kulusevski, Clement Lenglet and Matt Doherty since with the Italian putting them through a second pre-season, which has included running sessions at the club’s Enfield base going into the evening.

Asked about Conte, Kulusevski insisted: “He is good!

“Yeah, I think it was a little harder than pre-season. We did a lot of running, a lot of gym.

“It has been a lot of training, been so much running in the dark but in a way that is fun. It’s fun also with your team-mates, with your brothers so we’ve been enjoying it.”

The addition of Kulusevski last January was the catalyst for Spurs to click into gear under Conte and enjoy a strong second half to the 2021-22 campaign.

A hamstring injury in September saw the former Juventus player miss 10 matches before he returned at the start of November and the 22-year-old is feeling the benefits of Conte’s gruelling sessions.

“Sometimes the light doesn’t work so you know you have to run in the dark,” Kulusevski said with a smile.

“We worked a lot on our pressing and it is important we get better. We won the ball a few times up high (against Nice) but I think that the next thing is when we win the ball, we have to choose the right pass so we can score.

“I feel very good. Now I think it is just the moment to rest for these three or four days before the real games start. I think the work has been done and it is time to recover and be ready for Monday.”