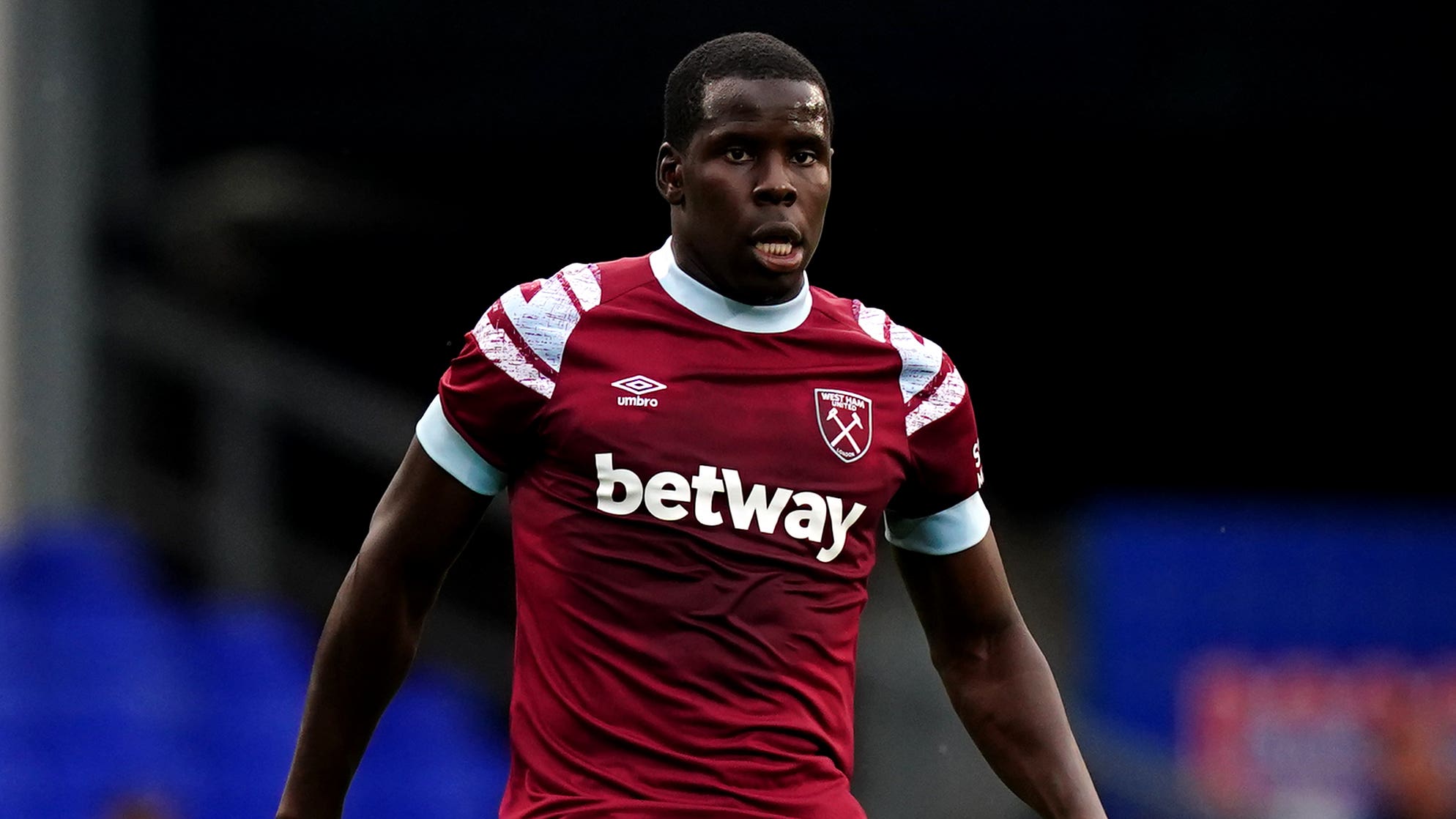 West Ham defender Kurt Zouma has spoken of his “great remorse” over the cat-kicking incident he was involved in earlier this year.

In June the Frenchman was ordered to carry out 180 hours of community service and banned from keeping cats for five years after admitting kicking and slapping his pet cat.

Zouma, who was fined by West Ham in relation to the incident, said in an interview on the club’s official website on Friday: “It’s been a difficult spell for me and my family.

“Obviously I have done something very bad and I apologise again for what I’ve done. I know it was very tough for people to watch and to see that and obviously I feel very, very sorry. I have great remorse about it and now I’m trying to move on with my family and looking ahead.

“I learned from it, that’s the most important thing, I would say. Obviously, I had support from many, many people around me who helped me stay focused on football and I try to stay happy.”

The 27-year-old added: “The club has been unbelievable with me, the support that I received from my team-mates, from the staff, and everyone at the club, and even from the fans, has been unreal, and they helped me stay focused on the game, to try to do my best on the pitch all the time and, obviously, I can’t thank them enough for what they’ve done. This club is like my family.”

Zouma drew international condemnation after footage filmed by his brother Yoan and posted on Snapchat in February showed him kicking and slapping his pet cat at his home.

The 27-year-old subsequently pleaded guilty at Thames Magistrates’ Court to two counts of causing unnecessary suffering to a protected animal, under the Animal Welfare Act, and was handed 180 hours’ community service, banned from keeping or caring for cats for five years and told to pay court costs of nearly £9,000.

Yoan Zouma, who admitted one count of aiding, abetting, counselling or procuring his older brother to commit an offence, was ordered to carry out 140 hours’ community service.

Having fined their player, West Ham made donations to nine animal welfare charities in the UK and overseas.

Zouma, who made 24 Premier League appearances for the Hammers last season after joining from Chelsea in the summer of 2021, has started all 12 of their top-flight matches this term.