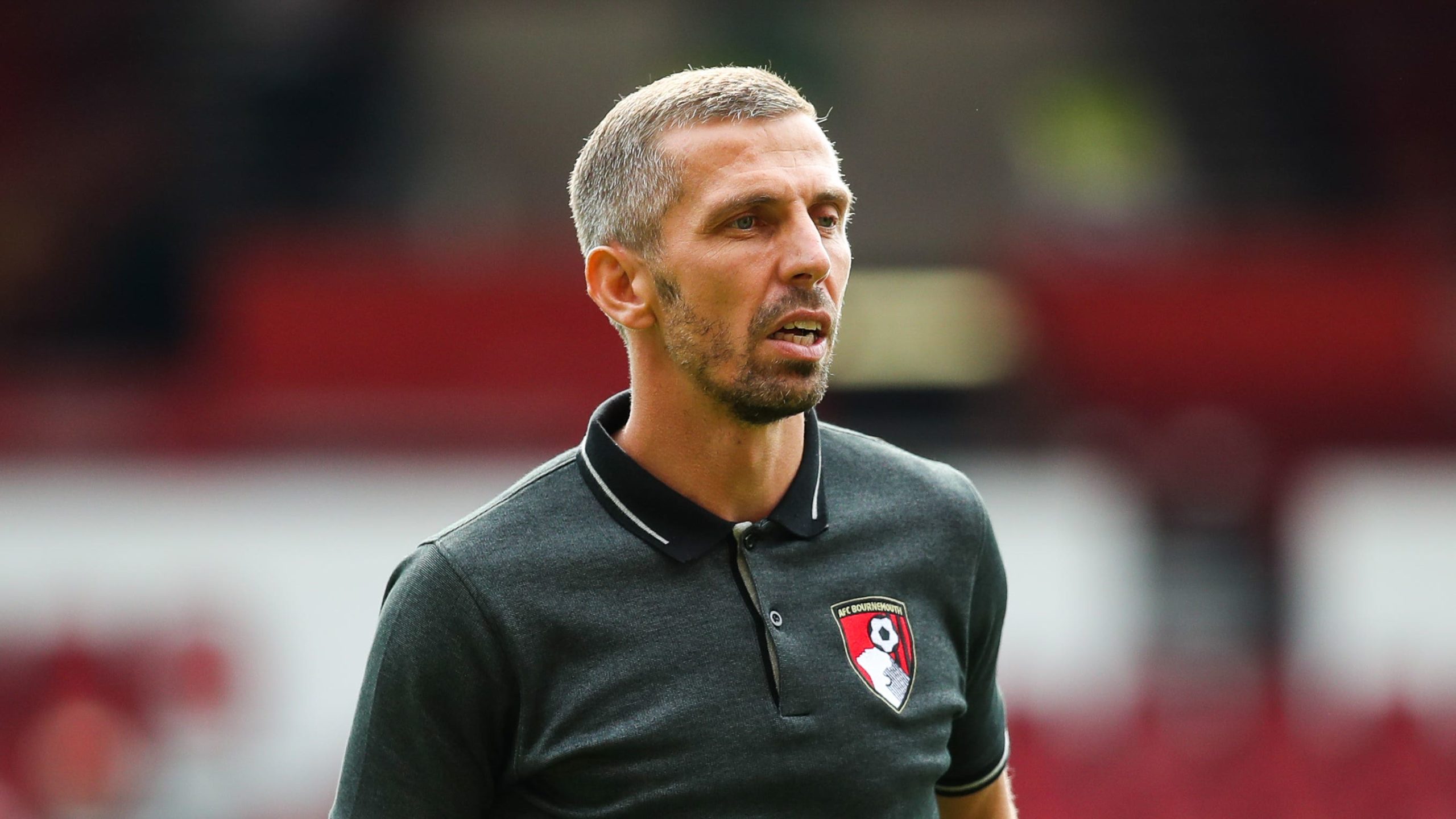 The former midfielder joined the Hammers on a two-and-a-half-year deal in January 2011 and helped the club win promotion with a 2-1 victory over Blackpool in the 2012 Championship play-off final.

O’Neil made 32 Premier League appearances for the Hammers before he signed with QPR in August 2013.

He said: “I loved it, I loved it. I had suffered a bad injury which had sort of changed my career for me but managed to come back from it and still play afterwards which was a bonus.

“I managed to get back into the Premier League with them, with promotion. Some good people, it’s a great club, real fond memories of my time there. It’s obviously a different stadium now but I’m looking forward to going back.”

O’Neil took charge of the Cherries after Scott Parker parted ways with the club four games into the Premier League season.

Parker’s departure followed a humiliating 9-0 defeat to Liverpool, who sealed the joint-biggest win in Premier League history with the August 27 victory.

Bournemouth have been in much better form since, losing for just the first time during O’Neil’s tenure when they went down 1-0 to Southampton on Wednesday, leading to increased calls for the former Portsmouth and Middlesbrough player to take the reins on a permanent basis.

The 12th-placed Cherries are two points clear of David Moyes’ 13th-placed Hammers and will hope to extend their advantage with a win on Monday night.

West Ham enter the clash with a mixed bag of results following two wins, two losses and one draw in their last five Premier League meetings, most recently losing 1-0 at Liverpool in midweek.

Asked about West Ham’s early season form, O’Neil said: “I think their results have been a bit up and down at the moment. They’ve won four of their last six if you include Europe and they gave Liverpool a big scare, a real good performance.

“They have good players, it’s going to be another tough game that we’re prepping for, tough place to go, so we need to be at 100 per cent again, hopefully improve a few bits from the other night, and go and give another good account of ourselves.”