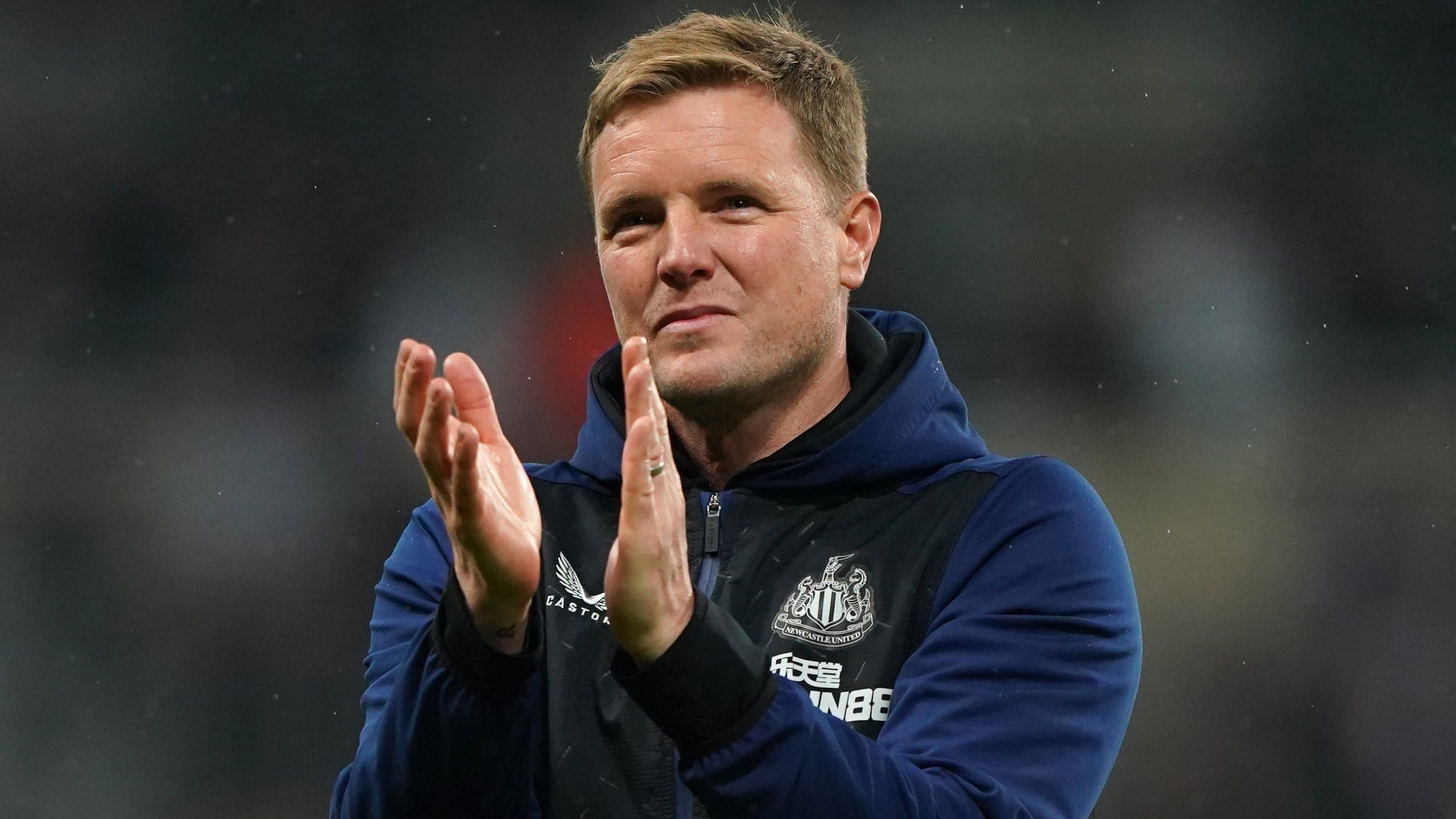 By By Damian Spellman PAAugust 27, 2022No Comments

The Magpies turned in a fine display to push City all the way last Sunday when they led 3-1 at St James’ Park in a game which eventually ended 3-3, and earned plaudits far beyond Tyneside as a result.

Howe made 10 changes for Wednesday night’s cup trip to Prenton Park, and saw his side fight their way back from 1-0 down to win 2-1.

Asked if he preferred a beautiful draw or an ugly win, he replied: “I want to win. I’ll take winning ugly, as long as that comes with the side that we have prepared to…I’m not going to say win beautifully, but win well.

“We are always focused on our performances and the process of playing well to try to give you a better chance of winning games.

“But the whole reason we are in the business is to win football matches, so that is always the first aim, and then it’s how you win. That becomes very important to us as well.”

Four games into the campaign in all competitions, Newcastle are yet to lose, but it was the manner in which they played against City which sparked soaring hopes on Gallowgate.

They went toe-to-toe with Pep Guardiola’s men with Allan Saint-Maximin proving too hot to handle in arguably his best display to date in a black-and-white shirt.

The only disappointment was the hamstring injury which forced striker Callum Wilson’s premature exit after he had once again demonstrated his potency with an instinctive finish.

However, even that setback – the England international faces several weeks on the sidelines – has been offset to an extent by the arrival of record signing Alexander Isak from Real Sociedad.

Howe’s side will put their new-found confidence to the test once again on Sunday when they visit Wolves, yet to win in the league this season, but with Bruno Lage’s hand having been strengthened significantly by the recent arrivals of Goncalo Guedes and Matheus Nunes.

The former Bournemouth boss said: “Wolves are an outstanding team. They’ve signed very well, recruited very well. You look at the quality of the players they have in midfield, three or four very good technicians in there.

“They’ve got some very good attacking players, so we don’t underestimate them at all, and Bruno’s done a great job there.