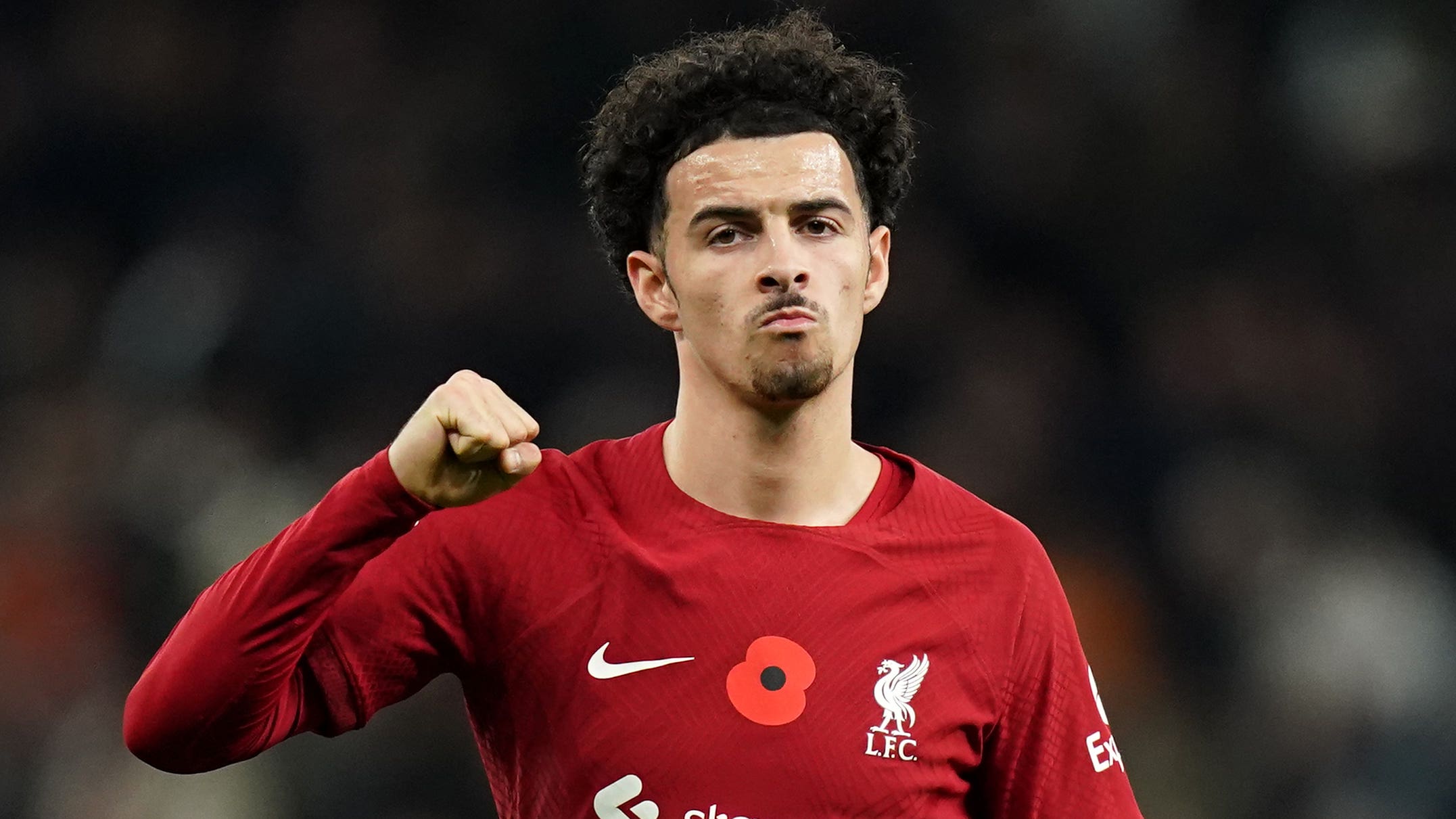 By By Andy Hampson PANovember 17, 2022No Comments

The 21-year-old academy graduate has made 81 appearances since making his debut for Jurgen Klopp’s side in January 2019.

The club have not stated the length of the contract but the PA news agency understands the player is now committed to Anfield until 2027.

The deal supersedes a previous contract signed in July 2020, reflecting his ongoing development and increasing importance to the squad.

Jones, who joined Liverpool when he was six, told the club’s website: “First of all, I want to thank the coaching staff for having the belief in me as always, for giving me the chance.

“And of course for me, I’m over the moon, I’m buzzing. It was an easy thing (to decide to renew).

“It’s my boyhood club, I’m a Scouser. I’ve supported the club for the whole of my life. I’m buzzing and I can’t wait to see what the future holds.”

Jones, who is also an England Under-21 international, has been part of a Liverpool squad which has won the Premier League, FIFA Club World Cup, FA Cup, Carabao Cup and Community Shield.