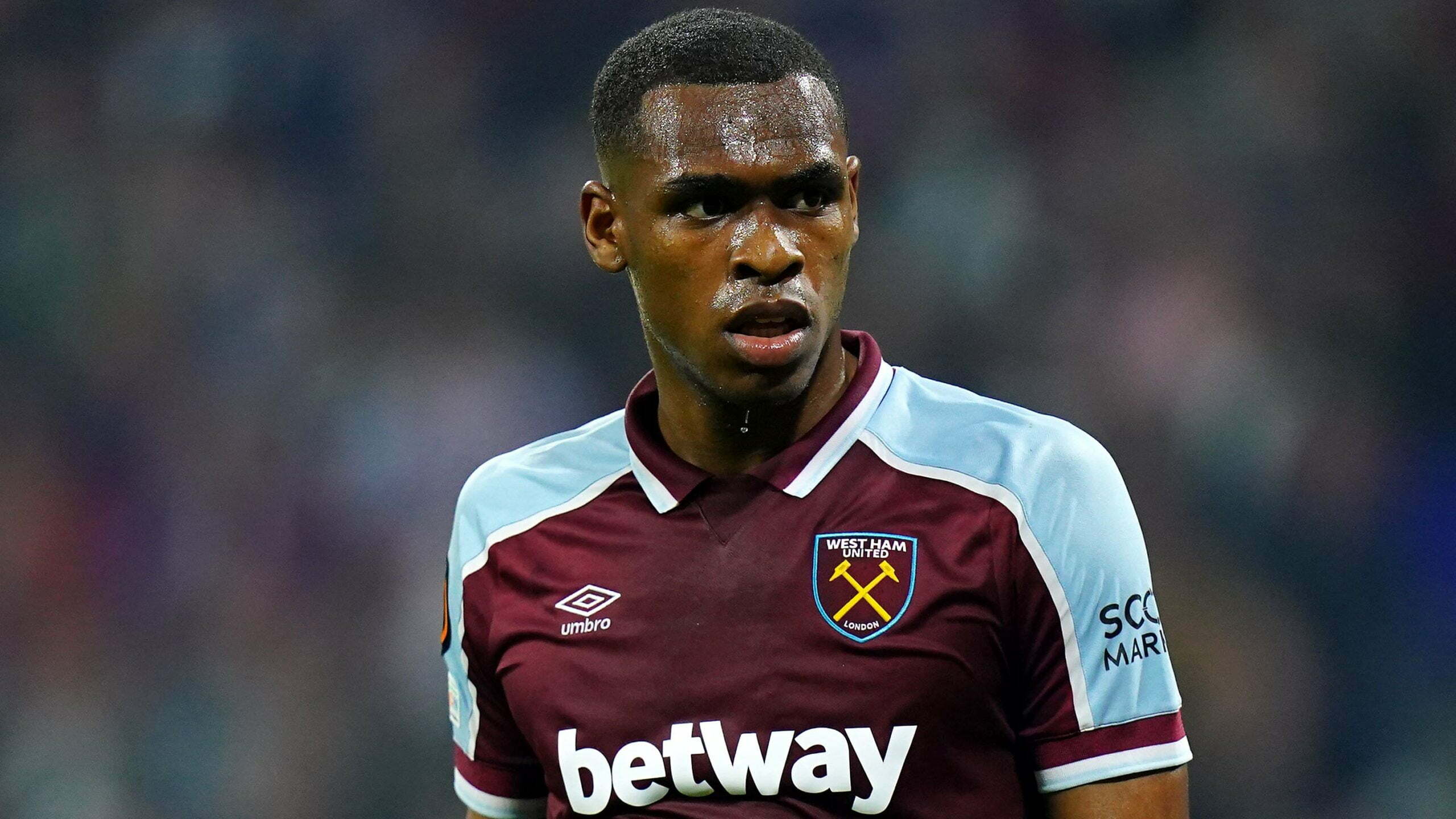 Issa Diop says he is ready to start a new chapter of his career after joining Fulham from West Ham.

The 25-year-old centre-back has agreed a move to Craven Cottage on a five-year deal.

Diop made 121 appearances for the Hammers during his four-year stint at the club and was a key figure in their run to the Europa League semi-finals last season.

“I’m very happy, very happy to join Fulham, I hope it’s going to be a very good chapter of my career,” Diop told the Fulham website.

“It’s all official now, so I’m happy. I just want to train with the team now, and let’s get to work.”

Diop, who has represented France at youth level, moved to the Hammers from his boyhood club Toulouse in the summer of 2018.

“Issa is a talented and imposing defender whom we’ve pursued for a long time, and his experience and formidable presence will be important to our squad in this Premier League season and for us to build a bright future in the years ahead.”