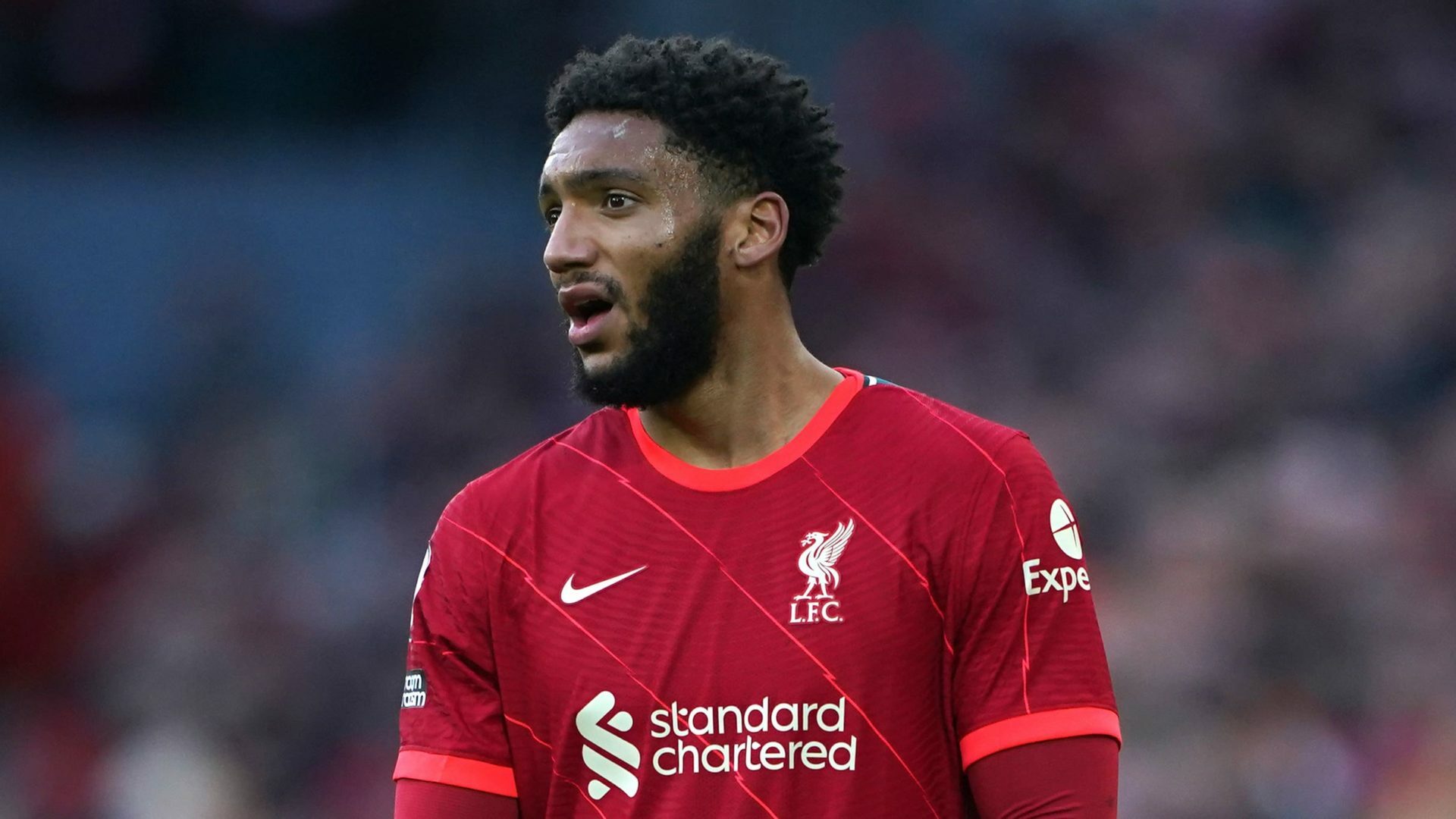 Liverpool defender Joe Gomez is confident his best years lie ahead of him after signing a new contract with the club.

There had been speculation about the 25-year-old’s future over the last few months having dropped down the pecking order at Anfield, making only 21 appearances in a 63-game season.

However, the club have invested a lot of faith in the player who has suffered serious knee and ankle injuries since joining in 2015 and the new contract, understood to be until 2027, is justification of that.

“It’s obviously a special moment for me and my family. Another one that you dream of as a kid and one I don’t take for granted,” he told liverpoolfc.com.

“It is an unbelievable place to be; in my eyes, probably one of the best – if not the best – clubs in the world at the minute.

“The opportunity to extend my stay here was an easy decision to make, really.

“Obviously, I have been here quite a while now, but in the grand scheme of things I still feel young and the best years are ahead of me. I have got more to learn and the time to do that.

“I think I have the platform here to do it with the manager and the coaching staff around me and my team-mates, to make sure the best years are ahead.”

Gomez fell behind Joel Matip and last summer’s signing Ibrahima Konate in the race to be Virgil van Dijk’s central defensive partner and that led to speculation about his future.

Former team-mate and ex-Reds captain Steven Gerrard expressed an interest in taking him to Aston Villa but the club did not want to let the player go and have responded with a contract which reflects his status as an elite performer.

The long deal is in keeping with the club’s longstanding policy of rewarding and retaining top performers and is the latest in a long line of contract renewals, which saw Mohamed Salah last week commit his long-term future to the Reds.