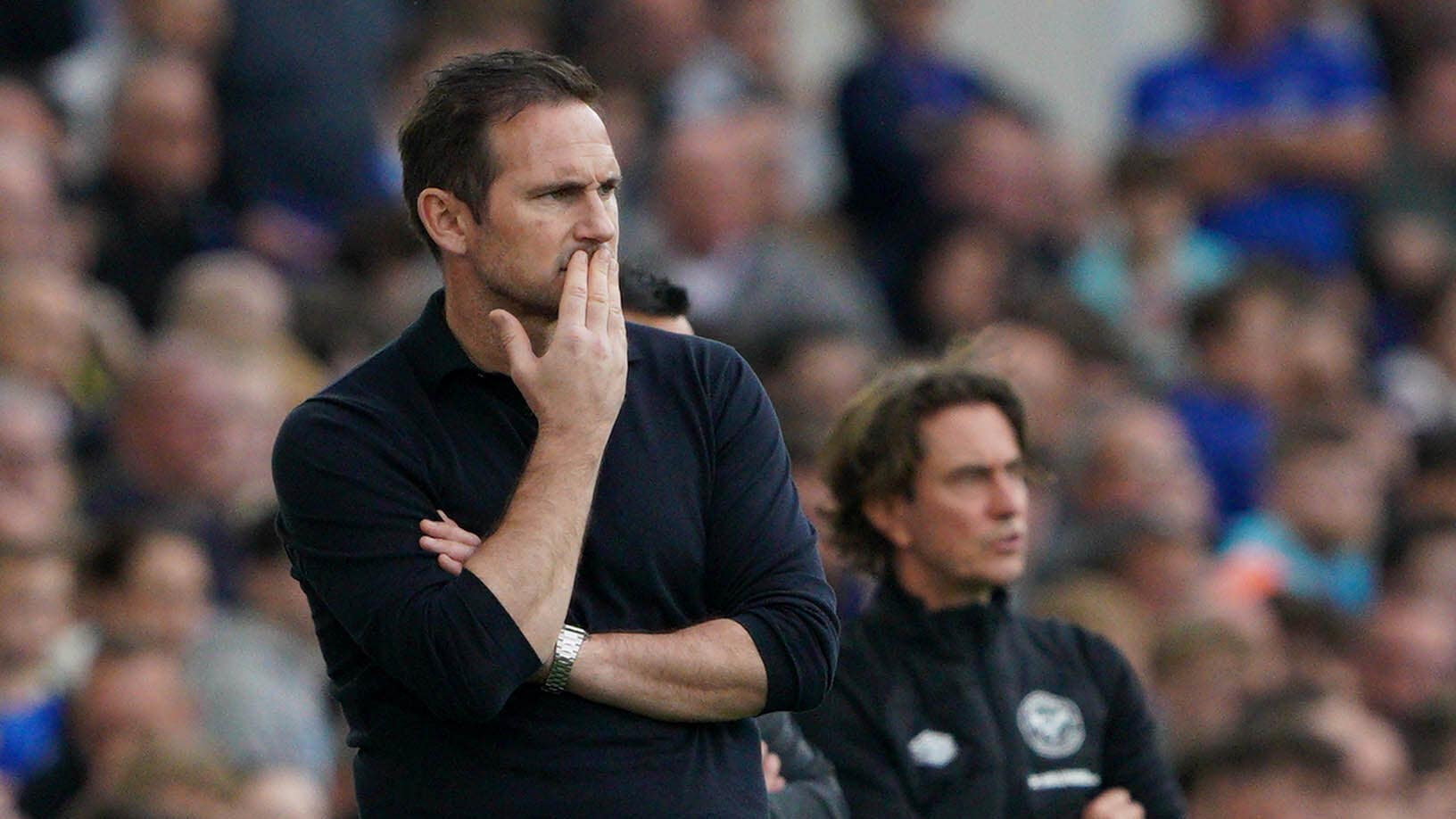 It is ‘vital’ Everton get signings right, admits Frank Lampard

By Press AssociationJuly 5, 2022No Comments

Everton manager Frank Lampard admits it is vital they get their recruitment right as he looks to avoid another season battling against relegation.

The sale of Richarlison to Tottenham in a £60million deal last week has left the club without their leading Premier League scorer from last season, a campaign in which they were without injured England striker Dominic Calvert-Lewin for long periods.

However, the Brazil international still only registered 10 goals and the next-highest scorer was Andros Townsend with just three.

The departures of Fabian Delph, Cenk Tosun, Jonjoe Kenny and Gylfi Sigurdsson after the expiration of their contracts leave a number of places available, but Everton’s finances, having posted cumulative losses of more than £370m over the last three years, mean they are not in a position to spend heavily.

Owner Farhad Moshiri, who is in discussions to sell the club, has spent more than £500m on players during his six-year tenure, but very few purchases have turned out to be a success or value for money.

Everton appointed a new director of football in Kevin Thelwell in February, a month after Lampard arrived, so this will be their first proper transfer window at the club.

“Recruitment – and who goes out – is a huge part of any football club,” Lampard told evertonfc.com.

“Particularly when you are a manager who comes in mid-season.

“The transfer window shut one day after I joined, so you work with the players you have straight away.

“But when you look forward, you think about how you can strengthen in different areas, ‘How would this look?’. It is vital to get that right.

“It will be a big challenge for me and the club…to make sure we go in the right direction, because it is clear we don’t want to be fighting relegation and recruitment will be a big part of that.”