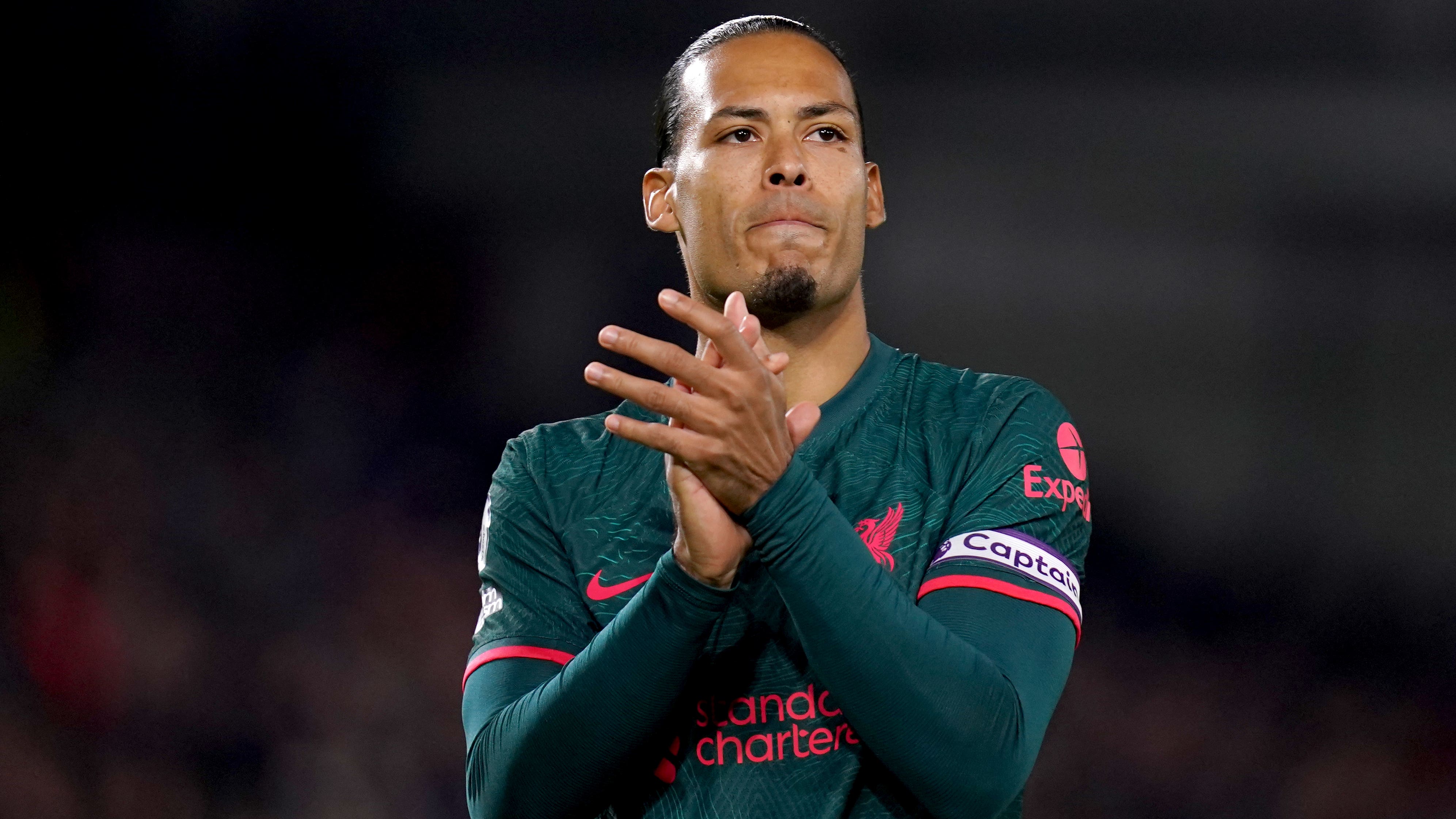 By By Carl Markham PAJanuary 6, 2023No Comments

Liverpool defender Virgil van Dijk is facing a month on the sidelines after a hamstring problem was found to be more serious than first feared.

The Netherlands captain was taken off at half-time of Monday’s defeat at Brentford and further assessment has determined the severity will keep him out for a while.

“It was a surprise for us and a big blow. The diagnosis was pretty harsh and we talk about weeks, more than a month,” said manager Jurgen Klopp.

“It’s a muscle thing – nothing different to say – it was one sprint too much in that moment.

“For Virgil, it is hard for him but he played an incredible amount of games over the last years and we cannot use him on the pitch, only off the pitch, and we will do that.

“He never had an issue with muscles before and it just now happened. That’s how it is. We did nothing different.”