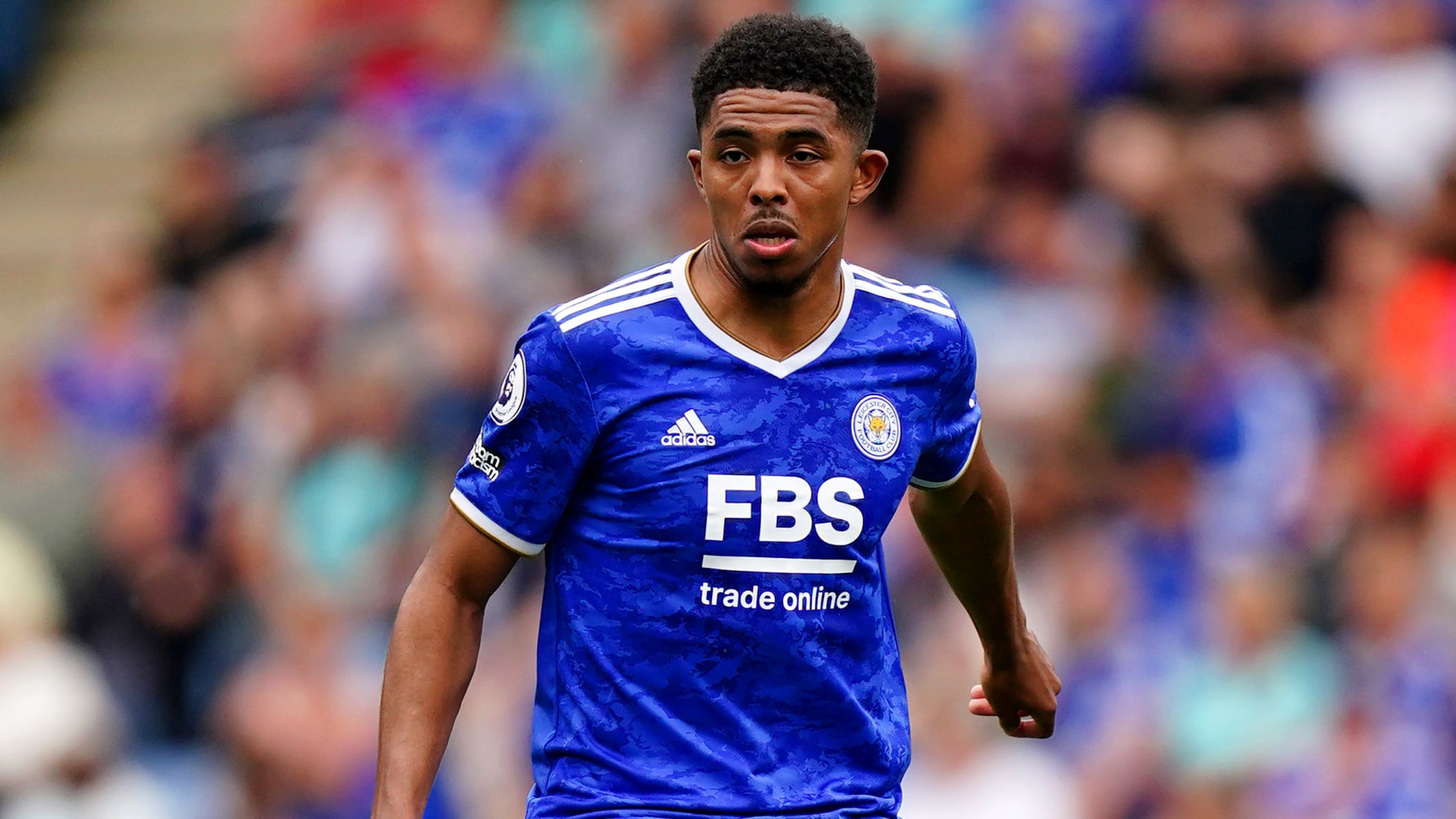 Brendan Rodgers says Wesley Fofana was left out of the squad for Leicester’s defeat to Southampton because the Chelsea target was not in the right frame of mind to play.

The 21-year-old defender was conspicuous by his absence from the team sheet as the Foxes looked to seal their first victory of the season against winless Saints.

Fofana watched Saturday’s match alongside supporters at the King Power Stadium and saw James Maddison’s smart free-kick put Leicester ahead early in the second half.

But Che Adams’ introduction changed the dynamics, with the super sub lashing home a leveller before scoring a sublime scissor kick as Saints ran out 2-1 victors.

“Very disappointed with the result,” Leicester boss Rodgers said after a smattering of boos met the final whistle.

“We hope to make improvements from the last time we were here (against Brentford) in terms of managing the lead better and unfortunately we were unable to do that.

“I thought we started the game over so well and I think as soon as we went in front I think we showed a little bit of maybe that feeling where we’re at, maybe as a team and as a club, that desperation to get the result.

“Then we stopped doing what we’ve been really, really good at in that opening hour.

“In terms of Wesley, just a young player who is not quite in the right frame of mind at the moment to play.

“A lot going on behind the scenes, which I understand. It’s a difficult moment for him.

“He’s a good kid, he’s been great for us whilst he’s been here and at this moment it’s a difficult one for him.

“You can’t afford that… certainly playing a Premier League game if you’re not 100 per cent fully focused.”

There was no such issues in the visiting camp, with Saints again showing their new-found steely resolve.

Last week they recovered from a two-goal deficit to draw 2-2 with Leeds and on Saturday they bounced back to beat the Foxes.

“We had last year a game here where we also conceded a goal nearly at the same time and then we lost 4-1, I think,” Saints boss Ralph Hasenhuttl said.

“Today maybe when you want to speak about the difference it’s that there is a team that is super believing in what we’re doing and didn’t accept that we are not strong enough to take something here.

“This was very, very good to watch from everybody and a big compliment to the group, how it was working during the week because it’s not a coincidence.”

It was an impressive team effort completed by Adams.

“He didn’t train until Thursday (due to a groin injury) and it was too risky to let him start,” Hasenhuttl added.

“But I think he also did in the last game a good job when he was on the pitch, so we just have to get a few minutes.