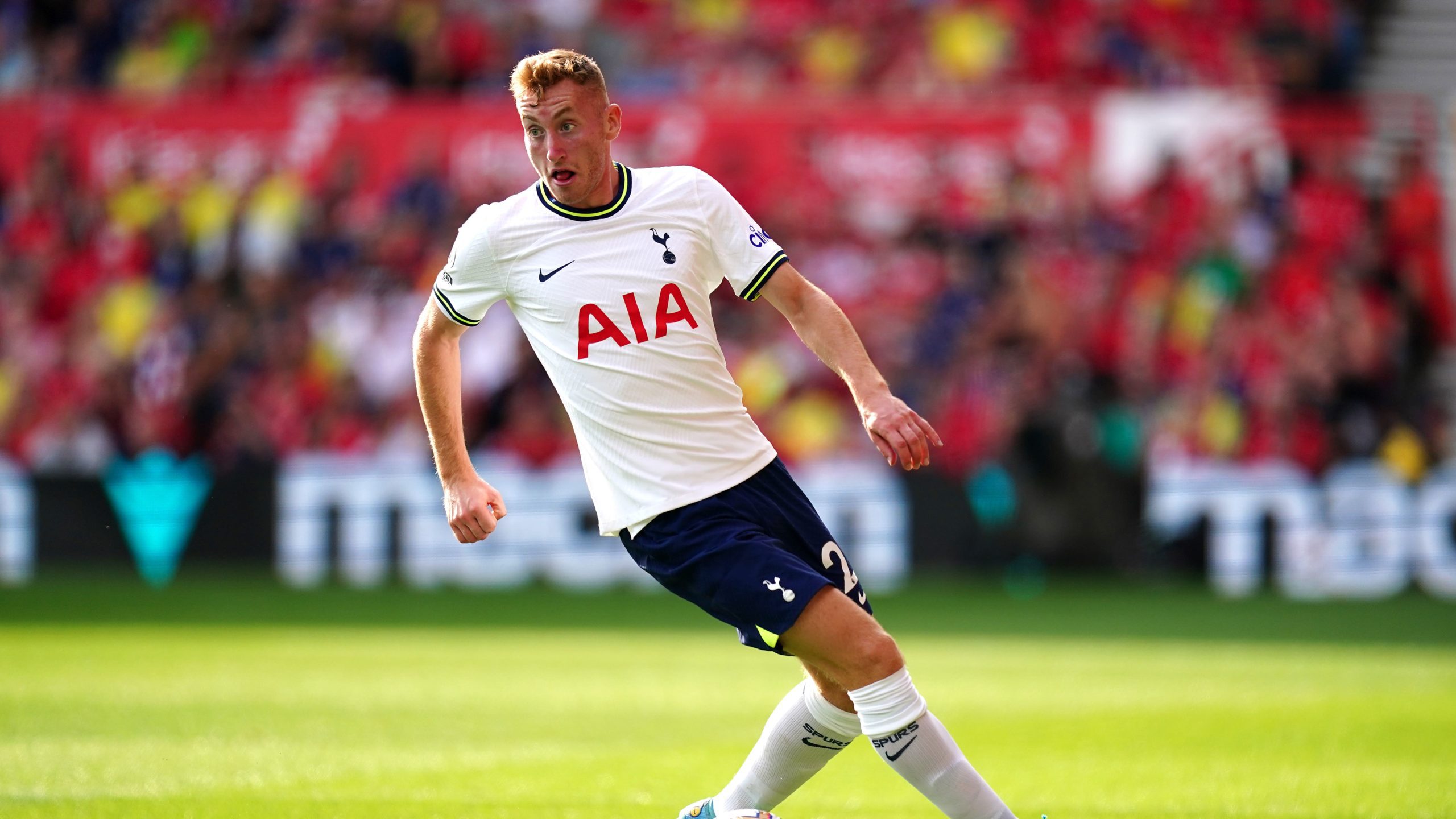 Antonio Conte believes it would be a “stupid risk” to prematurely bring back Dejan Kulusevski when Tottenham host Everton on Saturday.

The attacking midfielder suffered a hamstring injury during the international break and has not been available since.

Conte dismissed speculation the Swede could return for Saturday’s match and stressed the team were taking a precautionary approach after Kulusevski underwent another MRI on Friday.

“I think we need to have a bit of patience with him,” said Conte. “Don’t take stupid risks, because we have to play a lot of games from now until November.

“It will be very important to recover him very well. At this moment, he’s not 100 per cent sure to be really fit, to be in perfect physical condition. For this reason it’s good to respect the opinion of the doctors of the players.”

It could be more bad news for fans hoping to see Kulusevski back in the line-up for Spurs’ trip to Old Trafford on Wednesday after Conte revealed he is still a doubt for that clash, too.

“Honestly it is a bit difficult to answer yes or not,” said Conte.

“It depends. It depends on the new MRI he did today, about what the doctors say about his situation. Also, the feeling of the player.

“I was a player, and in this situation it is important to respect the feeling of the player because the player has to feel he is OK 100 per cent, otherwise I think it is not good to take a stupid risk.”

Following that meeting, Spurs will still have seven matches across all competitions before league action breaks for the World Cup.

Conte admitted he might make a few changes to Saturday’s line-up from the one that beat 10-man Eintracht Frankfurt on Wednesday, lifting Spurs to the top of Group D in the Champions League.

Despite the packed calendar, Conte hinted he will likely give his core group as many starts as possible before the World Cup begins in Qatar, although he will be without defender Emerson Royal, who is serving a suspension for his red card against Arsenal in the north London derby.

Conte said: “I’m not telling this, but for sure I repeat there are important roles that if the players don’t drop the performance they could play.

“In this moment, Pierre [Emile Hojbjerg], Rodrigo Bentancur, also Harry [Kane], Eric [Dier] are playing amazing football and in this moment I think that it’s better to stay on the pitch and to play, to start the game.

“Then I hope to continue to have this type of performance for the future. But we have a lot of games in front of us, and every player has to be ready. You don’t know what can happen. Injuries, the form can drop. I have to be good to understand the moment to make the right rotation.

“Tomorrow I think that we change something, but it’s OK. It’s positive, because it means that I trust all my players.”