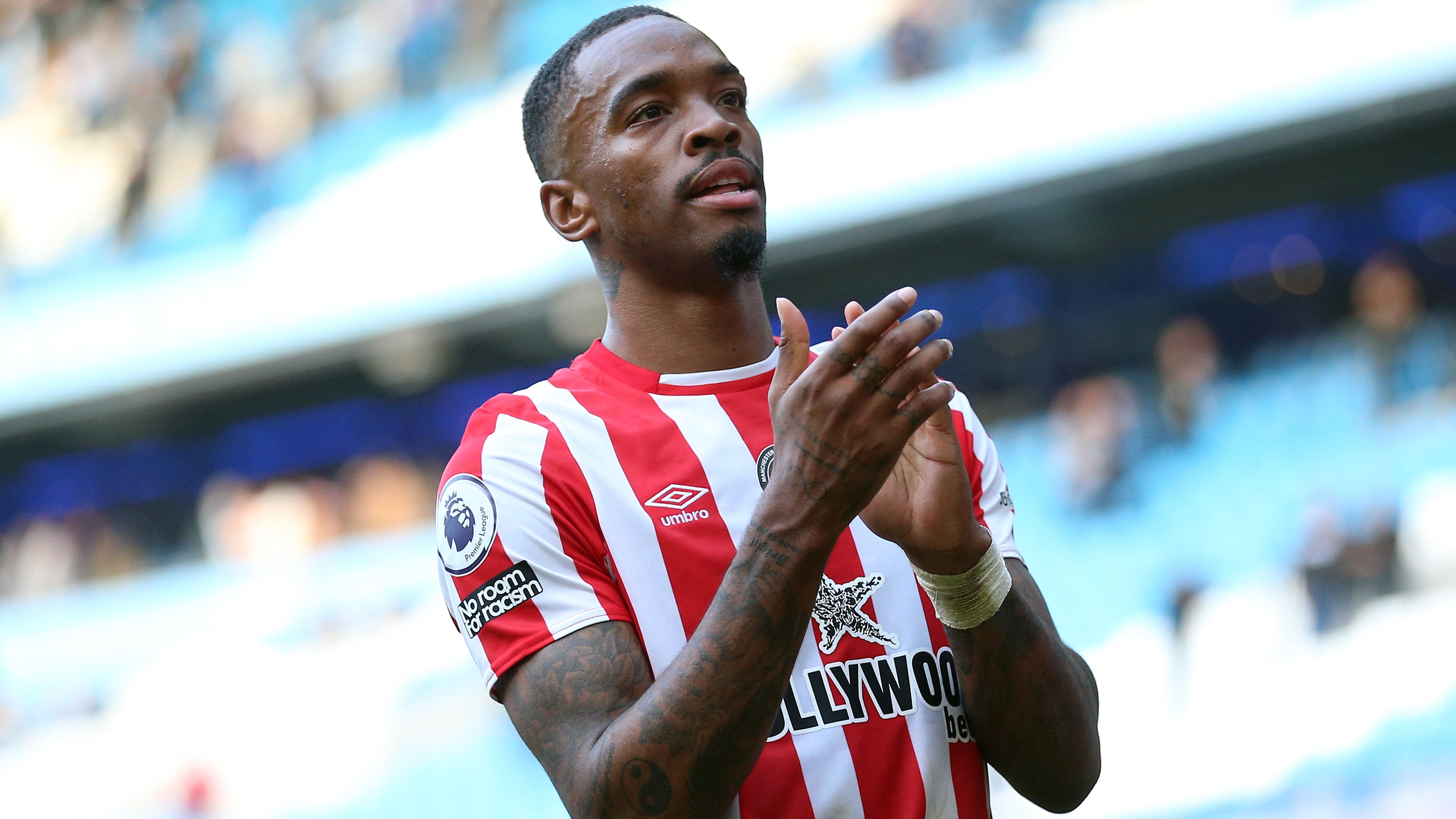 Ivan Toney is fully focused on scoring goals for Brentford despite the gambling charges hanging over him, according to manager Thomas Frank.

The striker has been charged with 262 alleged breaches of betting rules by the Football Association.

Toney, who missed out on a place in England’s World Cup squad despite his fine form this season, has until January 4 to respond to the charges.

The 26-year-old will nevertheless be in the Bees side when they host Tottenham on Boxing Day.

“Of course we’ve tried to support him in the best possible way we can,” said Frank at his pre-match press conference.

“You’ve seen all the statements we’ve put out there but for me the most important thing is that, looking at the player and the person, he is focused on the football.

“He is training well, he is doing everything he can to prepare and be ready to score goals on Boxing Day against Tottenham.”

If Toney is found guilty, he could face a suspension, but Frank insists the club do not have any replacements for their 10-goal top scorer in the pipeline.

“We don’t have anything specific lined up if something should happen,” added Frank.

“We are always in the market, we always try to improve the squad so, of course, we are aware of players out there and we have a plan we are following, but no specific one for potentially replacing Ivan.”

But fellow defenders Aaron Hickey and Kristoffer Ajer are still out injured.