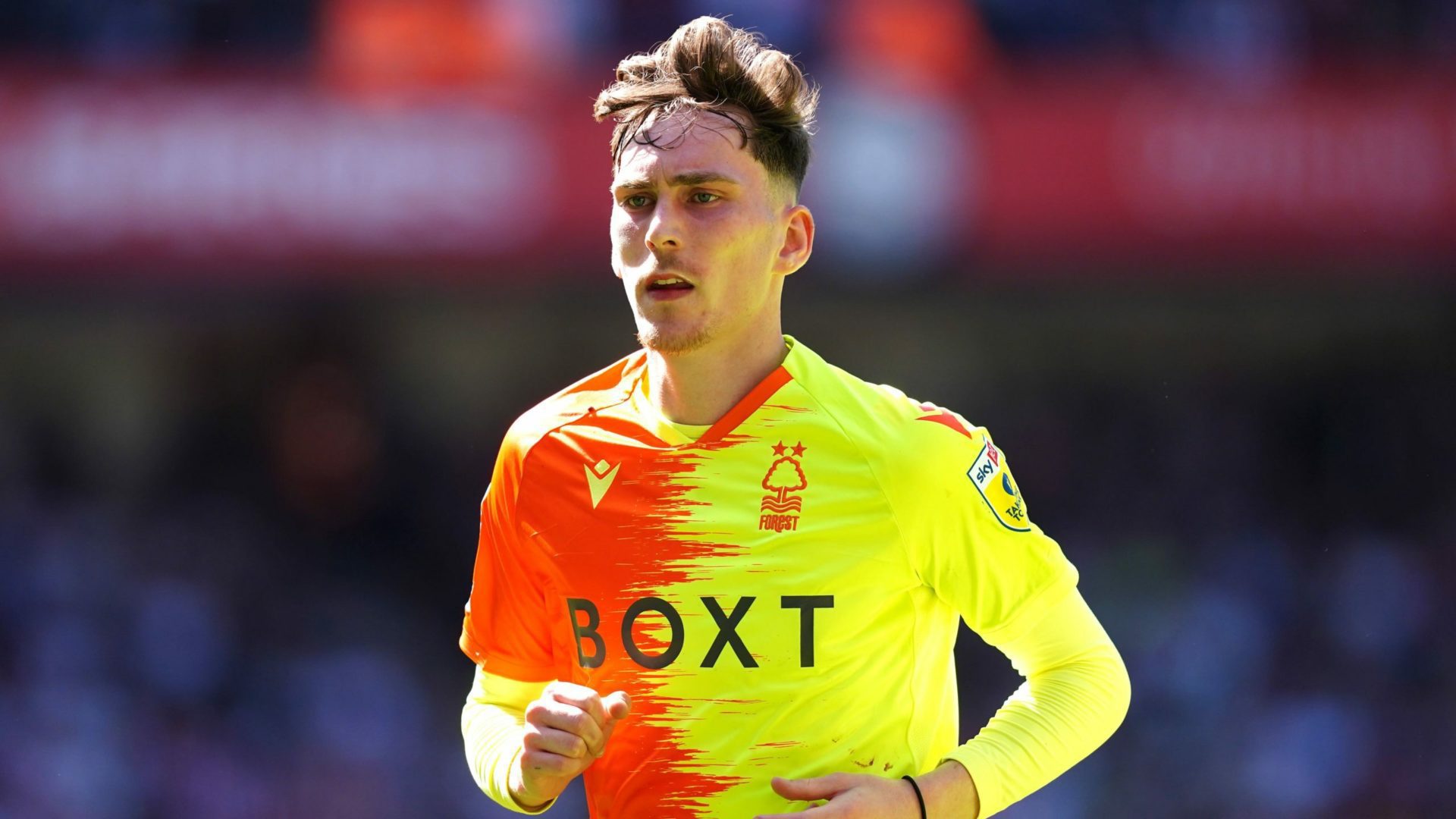 By Press AssociationJuly 25, 2022No Comments

James Garner is ready to make another loan switch if the homegrown Manchester United midfielder fails in his bid to become a regular under Erik ten Hag.

The 21-year-old returned to Old Trafford this summer after an unforgettable season with Nottingham Forest, where he became a fan favourite as they won promotion to the Premier League via the play-offs.

Injury prevented Garner making the impact he would have liked on United’s pre-season tour of Thailand and Australia, but the England Under-21 international’s drive to impress Ten Hag remains undimmed.

“I had a really good season last season – full of confidence, full of experience,” the academy graduate told the PA news agency. “The experience I didn’t have, I feel that now I do have.

“I played in some big pressure games and I just think it’s a new and improved me. It was almost as perfect a loan experience that I could possibly have had.

“I played pretty much every single game, played well and ended up winning promotion. For me, it’s probably the perfect loan.

“However, for me now because I’ve played two seasons back-to-back, where I’ve been playing games non-stop, I don’t really want to stop that.

“I want to play week in, week out. That is of course what I want to do.

“I’m not too sure but pre-season has been good so far and, like I said, hopefully in the next two, three weeks – we’ve still got games left – I can show what I can do.”

Garner made his first appearance of the tour as a second-half substitute in Saturday’s 2-2 draw with Aston Villa in Perth.

Ten Hag said on the eve of the game that he did not yet have a “full impression” of the midfielder and wanted to see more before he made a decision about his short-term future.

“I want to play for United,” Garner said. “Of course that’s obviously my aim.

“But I feel like if I’m not going to be playing as regularly as I would like to then I’m definitely open to going back on loan to a Premier League side.”

A return to Forest appears off the cards given United team-mate Dean Henderson has already joined the promoted club on a season-long loan.

Garner believes he has proven he can “definitely play in the Premier League and hopefully that is with United”, with the youngster confident in his ability to fit into Ten Hag’s system.

“I feel like I’m a midfielder that can do pretty much everything,” he said. “I feel like I can play in the six or eight role.

“Last season I played in the 10 role as well – I’m not saying that’s what I prefer, but I’m saying I can play in that position if needed – so I feel like I offer everything that a midfielder would need.

“I feel like I do have the qualities to play in either the six or eight role. I think they would only benefit me as a player.

“Depending on the formation the manager would like to play, I can fit into either role.”

Garner was made mentally stronger by a difficult loan spell with Watford in the first half of 2020-21 and is brimming with confidence after his successful season-and-a-half stint with Forest.

That is why the 21-year-old does not want to take his foot off the gas as he looks to add to his seven first-team appearances for United – four of which came in the 2019-20 Europa League group stage.

Asked if that competition could give him a platform this season, Garner added: “I understand what you mean, but for me I’d like to play regularly.

“Europa League for me isn’t playing regularly. It’s only a small amount of game time from the group stages to the final, hopefully if we make it.

“I’ve had two full seasons now where I’ve played pretty much back-to-back every week, two or three times a week.

“So, for me not to do that now I think would be a step back in my career and that’s something I don’t really want to do at the moment.”