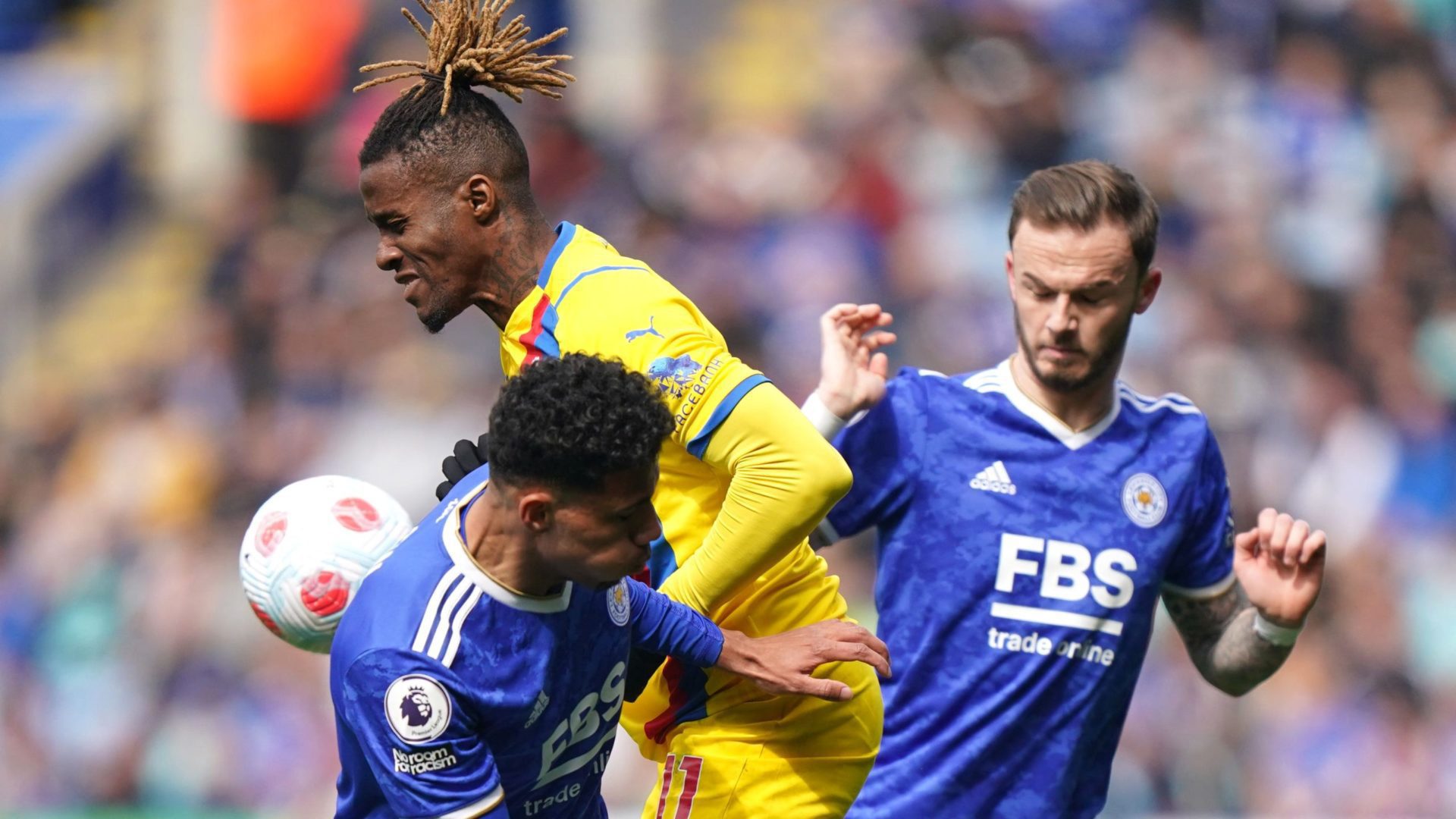 Leicester will have James Maddison and James Justin back in contention for Wednesday evening’s Premier League clash with relegated Norwich.

Maddison has overcome the tight hamstring which caused him to miss the weekend defeat by Everton, while defender Justin has recovered from a shoulder issue.

Ricardo Pereira will once again be absent through injury, along with Ryan Bertrand and Wilfred Ndidi (both knee).

Norwich will be without Mathias Normann for the trip to the King Power Stadium.

The midfielder missed Sunday’s 4-0 home loss to West Ham with a thigh injury.