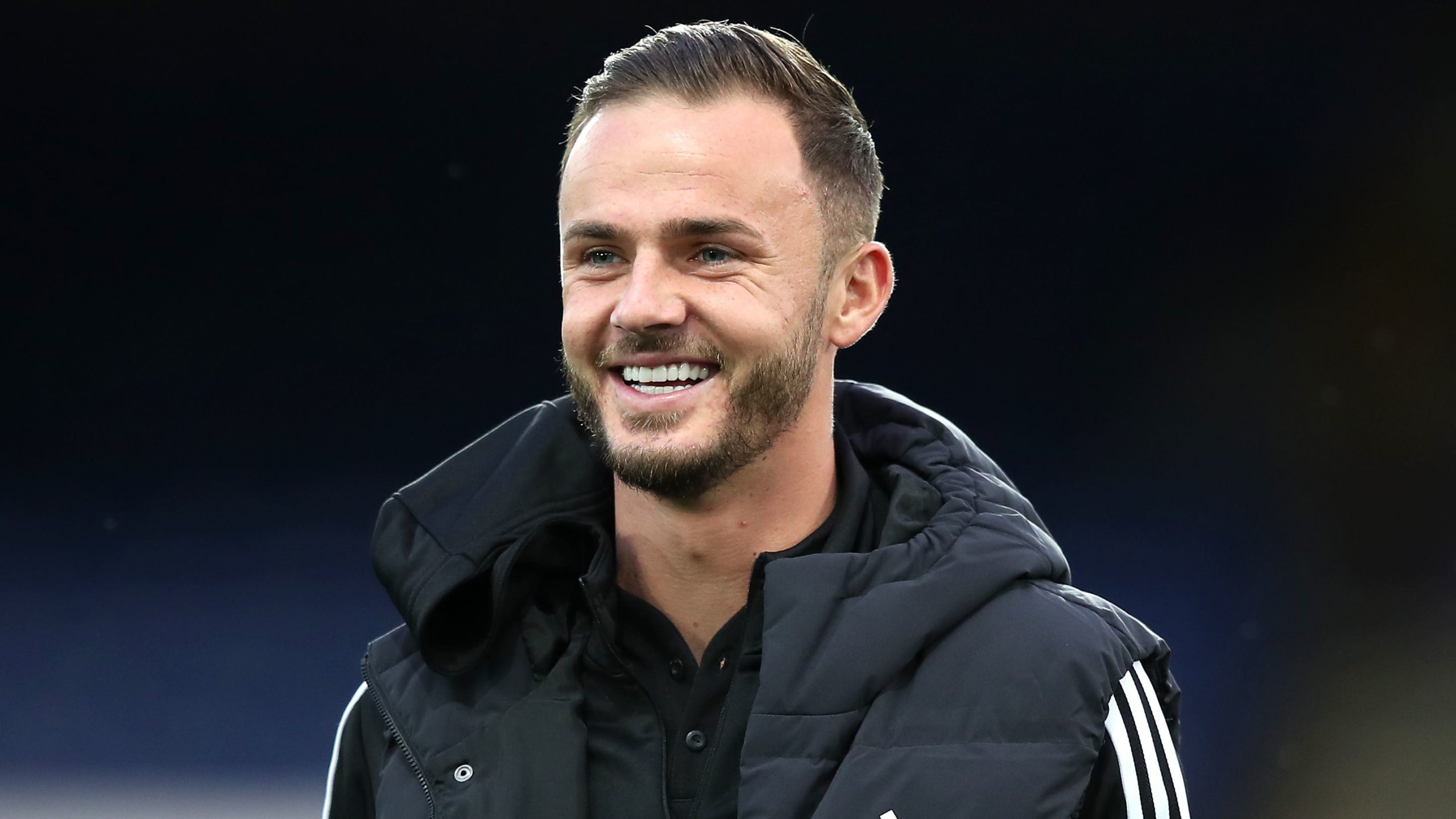 By By Carl Markham PANovember 5, 2022No Comments

Leicester manager Brendan Rodgers insists James Maddison is “built for a World Cup” as the playmaker starred in their 2-0 victory at Everton.

The 25-year-old has not been picked by England since October 2019 but is still holding out hope of making the final cut for Gareth Southgate’s squad for the tournament in Qatar, which starts in 15 days.

He provided the assists for Youri Tielemans’s brilliant volleyed opener late in the first half and then teed up Harvey Barnes for an 86th-minute second to clinch a third victory in four matches to lift them out of the relegation zone.

“He’s one of the best players in the Premier League, who happens to be English. He’s such a brilliant guy who has matured.

“Don’t get me wrong – I left this player out of an FA Cup final because of certain aspects of his game I didn’t like – but he’s always responded.”

Victory moved the Foxes above Everton on goal difference and into 13th in the table.

The visitors played the better football and had more control and, crucially, were more clinical in front of goal.

“When you come to Goodison Park you know you’re going to be in for a game but we played with a real calmness and quality,” added Rodgers.

Everton boss Frank Lampard, whose side have now lost four of the last six, are just two points above the bottom three.

There was more bad news with striker Dominic Calvert-Lewin, another World Cup hopeful, and midfielders Idrissa Gana Gueye and Amadou Onana all forced off with injuries.

“They feel like they’re the lighter end of muscular injuries. Gana did his halfway through the first half – he was playing well, to be fair, and then came off at half-time.

“He continued so that’s a sign for him that hopefully it’s not a big one for him.

“With Dominic, I don’t know, but he felt something in his hamstring.

“And with Amadou, I just think it was more of a sprained ankle, which he actually had in training yesterday, and then he took a couple of knocks in the game and had to come off for it.”