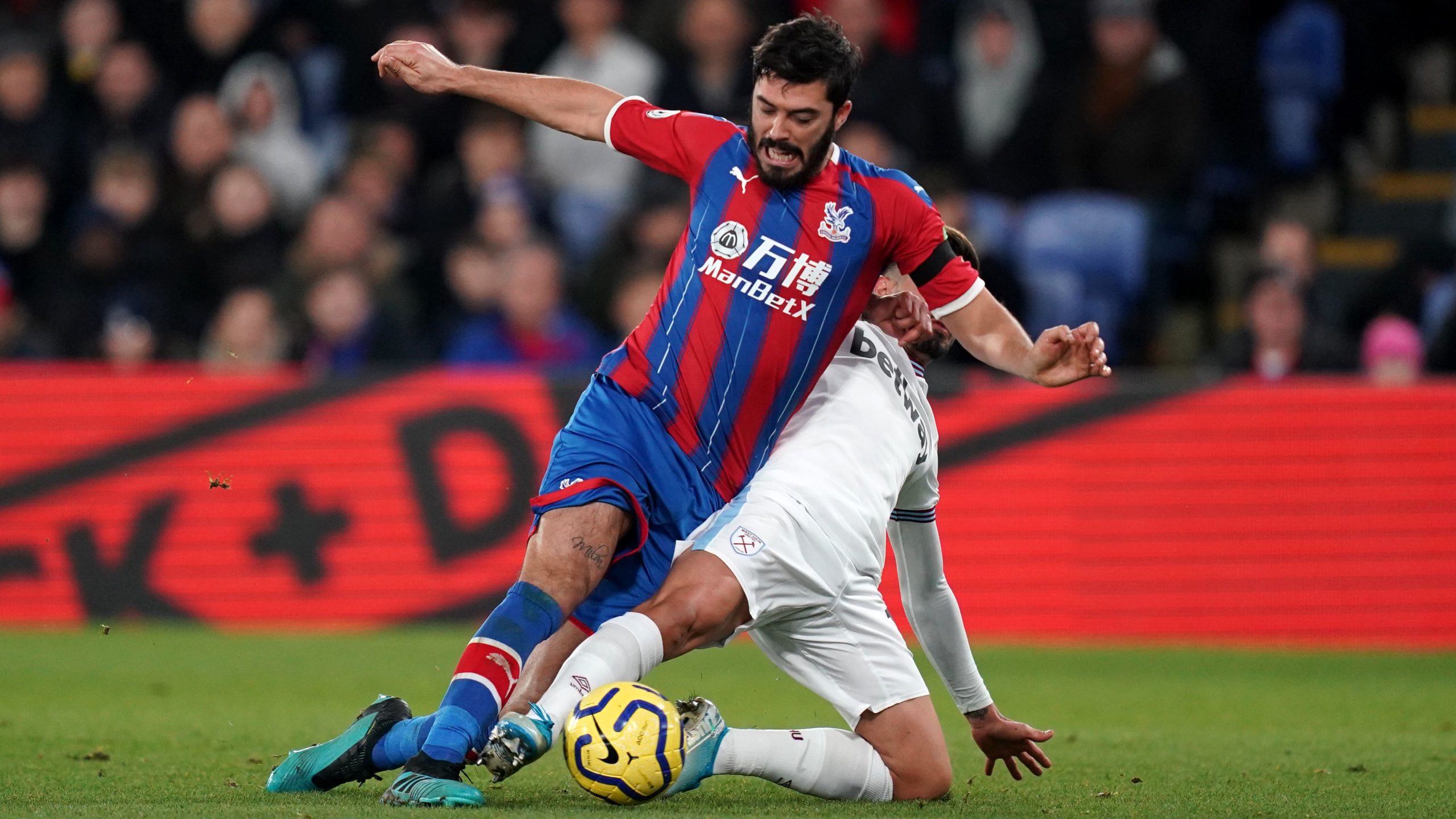 James Tomkins back for Crystal Palace’s game with Chelsea

Patrick Vieira will have James Tomkins at his disposal for the first time this season when Crystal Palace host Chelsea on Saturday.

Saturday could also see the call-ups of one or more players from the under-21 side who trounced Paris St Germain 7-3 on Wednesday with John-Kymani Gordon scoring a hat-trick.

Defender Marc Cucurella and midfielder Carney Chukwuemeka will miss out for Chelsea through illness.

Midfielder N’Golo Kante and goalkeeper Edouard Mendy are back in training after respective hamstring and knee injuries but are too far away from sharpness to feature at Selhurst Park.