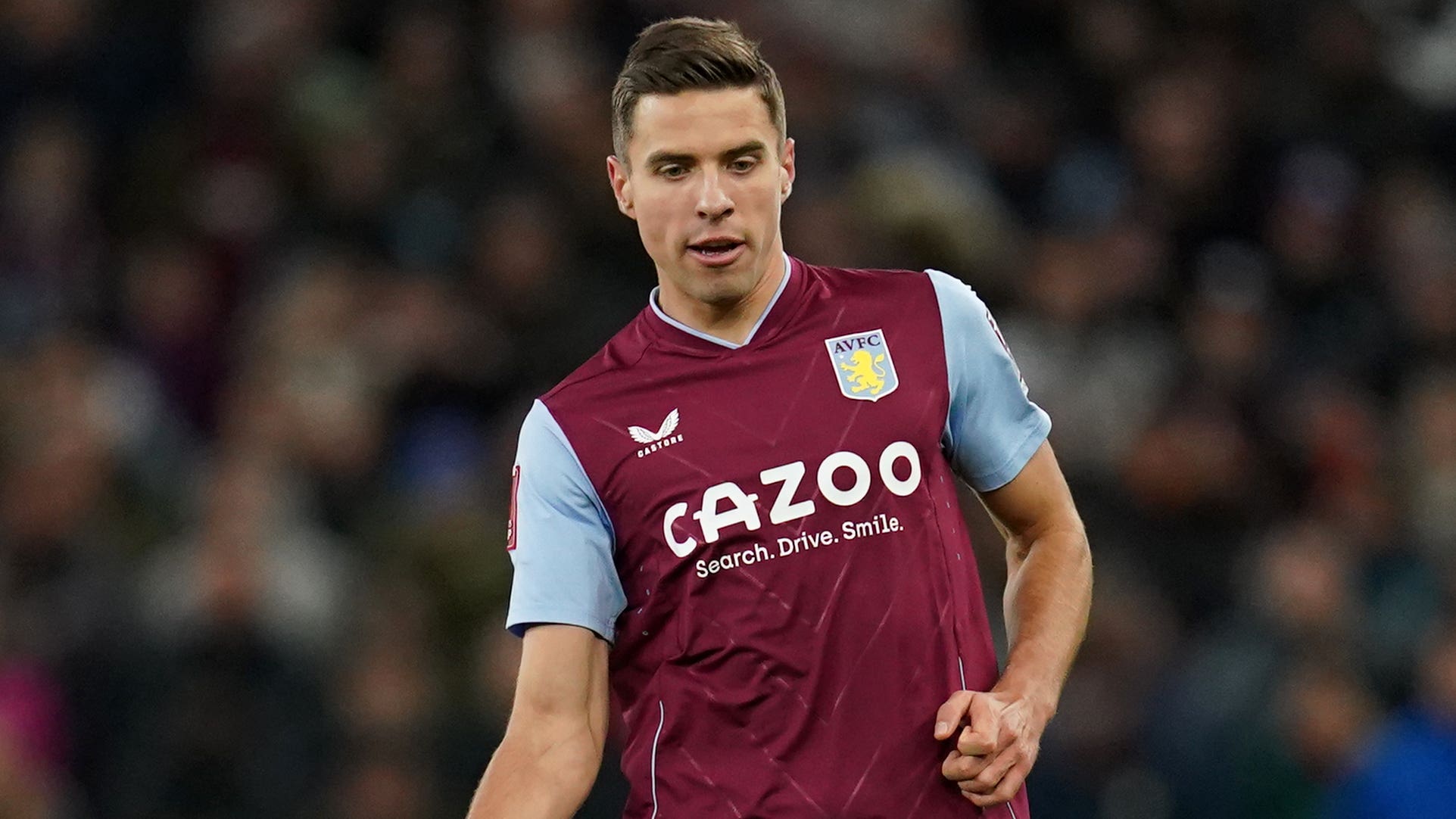 Defender Jan Bednarek has been recalled from his loan spell at Aston Villa by Southampton.

The 26-year-old Poland international moved to Villa Park in the summer but made just four appearances.

He has now returned to St Mary’s to help Nathan Jones’ squad as they battle against relegation from the Premier League.

Bednarek has played 153 times for the Saints since joining from Lech Poznan in 2017.