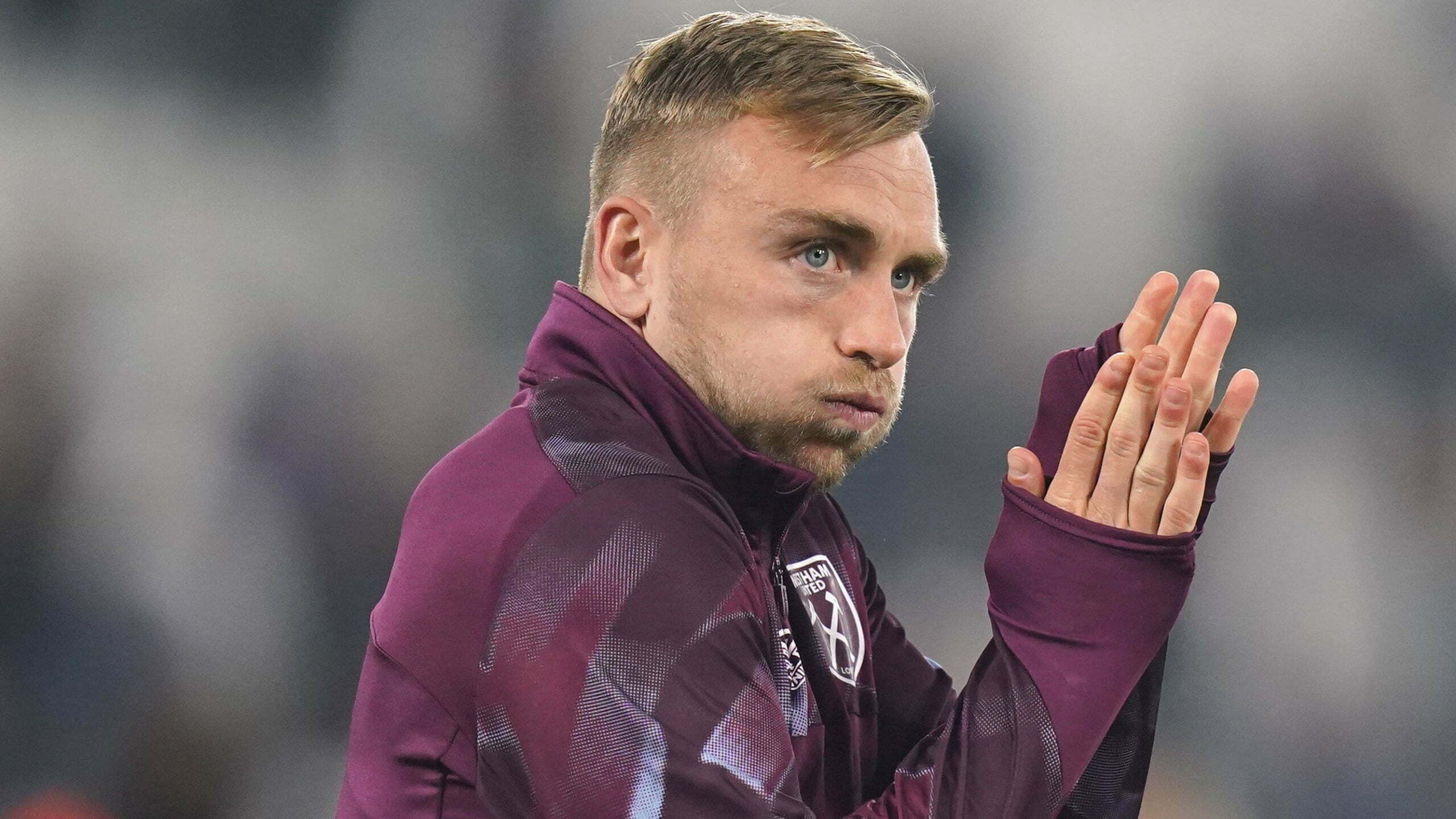 David Moyes believes Jarrod Bowen can become a leading goalscorer for West Ham as his influence on the team grows.

Bowen found the net in Thursday night’s 2-1 Europa Conference League win over Anderlecht, his sixth European goal for the Hammers, which moves him level with Johnny Byrne and David Cross for the most in the club’s history.

And with goals in each of his last two Premier League appearances too, Moyes sees a player growing in confidence after a slow start to the season, and one whose future might be as a centre-forward.

“He’s getting a real consistency,” Moyes said. “Maybe he started a little slower, but he’s back closer to his form now. He’s looking like he’s going to score and create chances too.

“He’s in better condition now than he was at the start too. It was difficult for the players who were involved in the internationals over the summer.

“You can see the improvement in him, technically he’s faster and quicker than he’s been and tactically too. If you think of the best wingers over the years, nearly all of them became centre-forwards and goalscorers and maybe you can see that in Jarrod too.

“If you look at his goalscoring record over the years it has been pretty good and it’s been that way consistently for us too.”

Bowen will be taking aim at Southampton on Sunday as Moyes’ side seek to build on back-to-back wins which have lifted them up to 13th place.

“We needed it, we’re not daft, we knew we needed a couple of wins and we got them,” said Moyes, whose side had been lingering around the bottom three before the 2-0 win over Wolves coming out of the international break.

“We felt there were some mitigating circumstances why we were a little behind at the start of the season, but we’re getting players back and when we get them back I think we’re a good team.”

To that end, Moyes offered positive news on Michail Antonio, Kurt Zouma and Thilo Kehrer, who all missed Thursday’s match.

“Antonio is a little bit better,” Moyes said of the forward, who was ill. “Kurt has got a little bit of the sniffles, so we will need to see how he is as well.

“Thilo was more of a precaution than anything. We expect him to be OK (for Southampton).”

However, Maxwel Cornet is out with a calf strain, while Craig Dawson and Angelo Ogbonna must be assessed after being forced off on Thursday night.