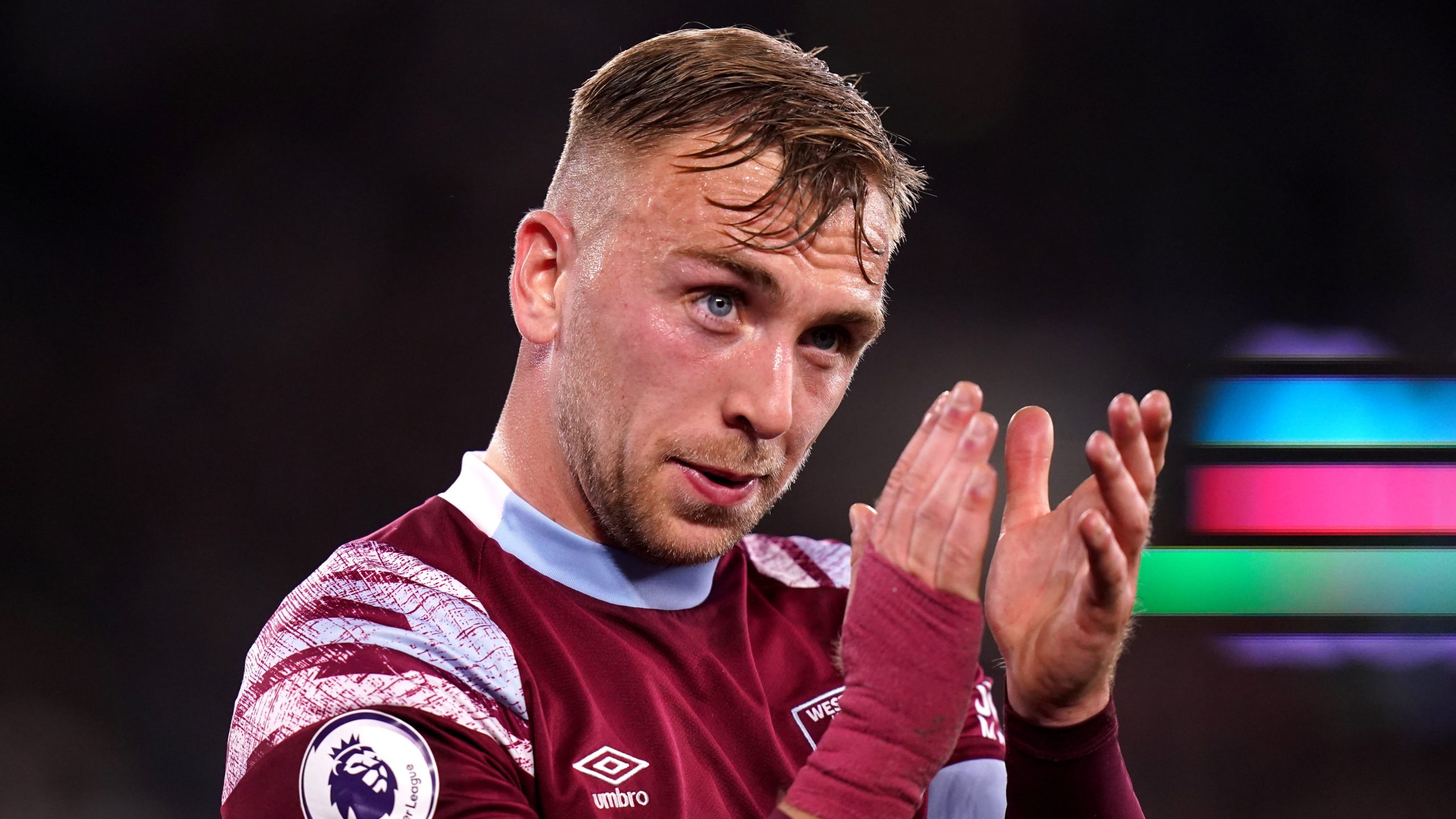 The Hammers winger stepped aside and let Said Benrahma tuck away the late spot-kick which sealed a 2-0 win over Bournemouth on Monday night.

“There was no chance of me taking the penalty, I’m off them after my miss last week!” Bowen told Sky Sports.

“But it was a great pen from Said and he has that quality. I see it in training every day. He was great.”

Kurt Zouma’s controversial goal, which stood despite a handball by team-mate Thilo Kehrer, gave West Ham the lead at half-time.

And Benrahma’s penalty, after another handball by Cherries substitute Jordan Zemura, lifted the Hammers from 17th in the Premier League to 10th.

“We dug deep as a group and sometimes the togetherness and spirit as a team gets us through,” added Bowen.

“We have plenty of matches before the World Cup so we know we can improve.

“Losing games at the start of the season knocks confidence so getting results helps. We’re getting there now with the performances and getting good results so we just have to keep going.”

“Dom had some pain in his ankle having rolled it. I don’t know the seriousness of it,” said O’Neil.

“He left in a (protective) boot, that is normal for an ankle injury. That doesn’t mean it’s serious or not. It’s very, very early to know what it is and what it isn’t.

“The reason we changed Neto was he had pain behind his leg. I don’t know exactly what that is yet. It was obviously serious enough to come off.”