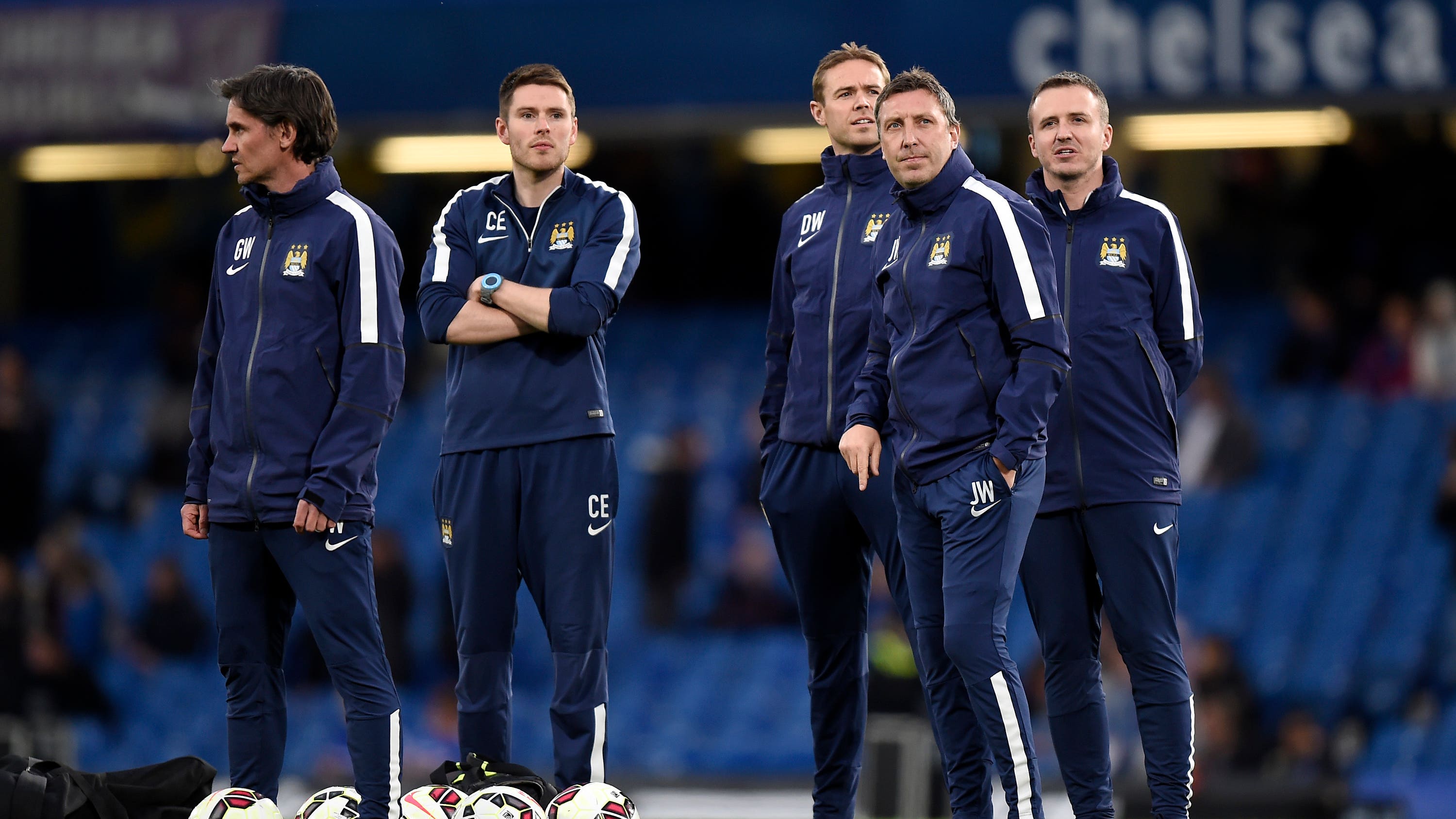 Jason Wilcox to join Southampton as director of football in summer

Southampton have appointed Jason Wilcox as their new director of football, though he will need to wait until the summer to take up the role as he serves his notice at Manchester City.

The 51-year-old former midfielder, a Premier League winner with Blackburn in 1995, has spent more than a decade on the blue side of Manchester, taking up a number of coaching roles before becoming City’s academy director in 2017.

The Saints identified Wilcox as the man they wanted to oversee all football departments as part of a shake-up after announcing in December that director of football operations Matt Crocker was to leave the club.

Southampton chairman Henrik Kraft said: “We are so pleased to announce Jason as the new director of football at Southampton. His strong track record, not only as a player, but also as a senior football executive makes him the ideal candidate to lead our football department going forwards.

“Jason was someone who stood out from the start of our search. He is the perfect fit for Southampton, someone who is hardworking, diligent and passionate about improving himself and those around him.”

Wilcox has developed a reputation for nurturing young talent at City, as well as recruiting some of the best prospects in the game.

Southampton’s interest in City’s academy was clear last summer when they signed youngsters Romeo Lavia, Samuel Edozie and Juan Larios as well as goalkeeper Gavin Bazunu from the club.

Wilcox will also have a key role in player recruitment at Southampton, an area that will be overseen by director Rasmus Ankersen until his arrival.

“He will remain in post until the end of the current season as the U18s and U21s go in search of an unprecedented third consecutive league double.”