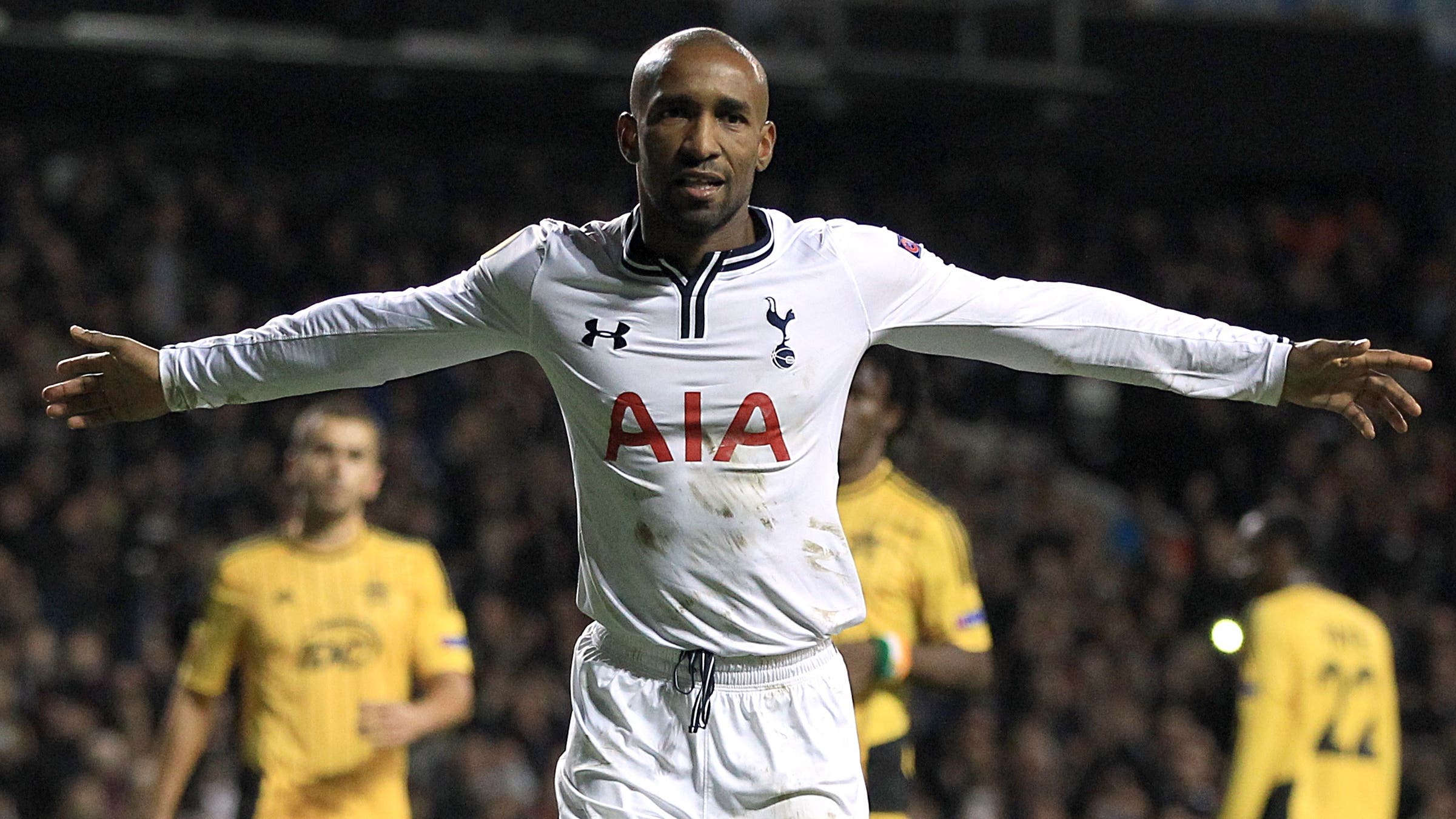 Jermain Defoe back at Tottenham as academy coach and club ambassador

Jermain Defoe has returned to Tottenham as an academy coach and club ambassador.

Former striker Defoe scored 143 goals for Spurs across two spells in a varied career, which ended when he retired at Sunderland in March.

“Already part of the fabric of our club thanks to his work on and off the pitch during his previous spells with us – Jermain was awarded an OBE in 2018 for his charitable work – he now begins the next phase of his career by joining our academy set-up,” Spurs said of the 39-year-old.

“He will work closely alongside our existing coaching team to lend his vast experience and knowledge to young players across the Under-17 to Under-21 age categories.”