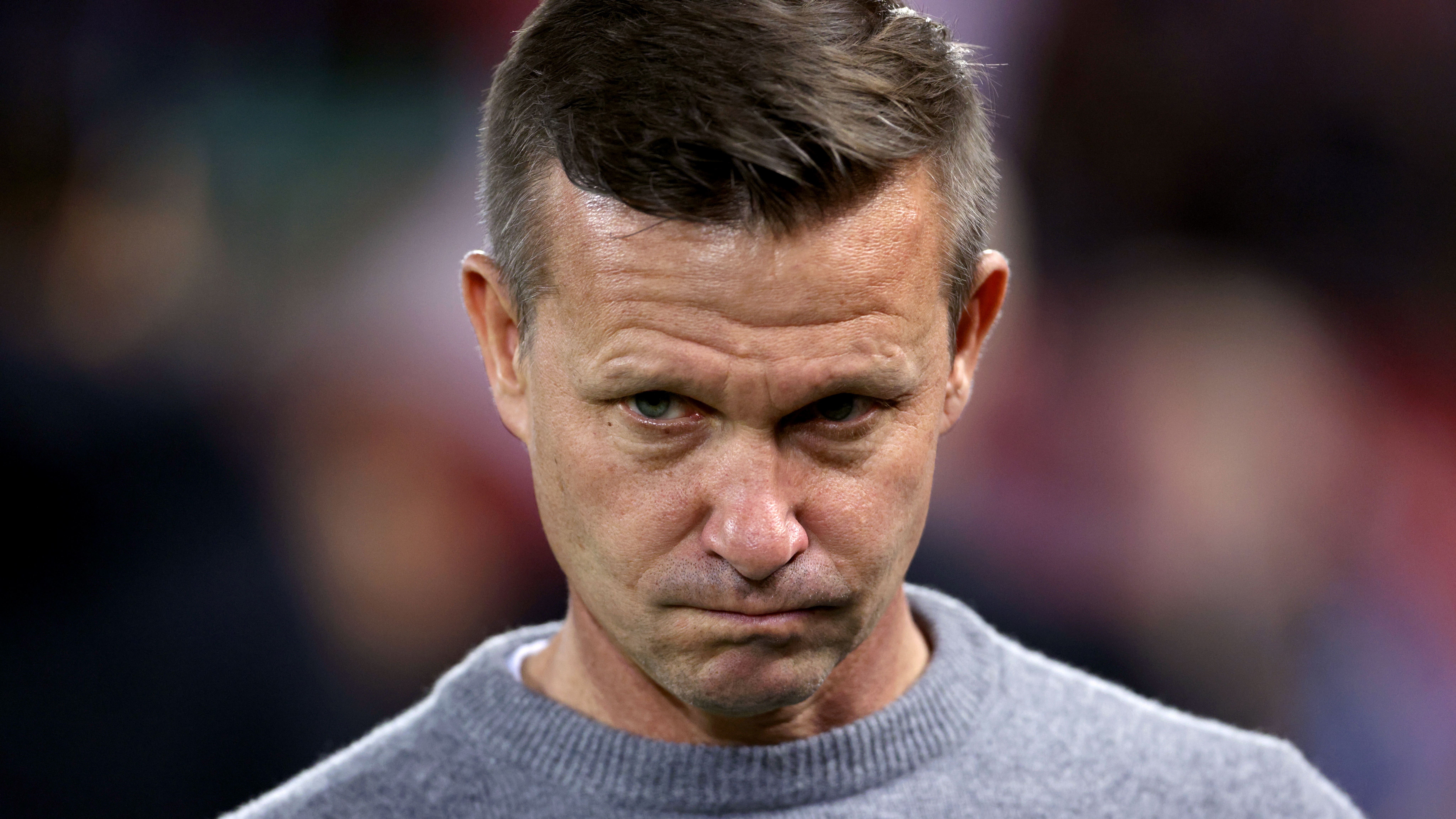 Jesse Marsch admitted Leeds will need luck on their side to stop Erling Haaland from scoring on Wednesday when Manchester City visit Elland Road.

Marsch spent a year as Haaland’s head coach at RB Salzburg after the Norwegian’s move from Molde in early 2019 and says having the inside track could also be beneficial.

“The time I had with Erling was just outstanding and we had an incredible relationship.

“In general, I have some ideas of things we will try to do, but it will come down to luck on the day in certain moments and finding ways to contain him and hoping that we can still find ways to punish him as well.”

Haaland, born in Leeds in 2000 during father Alfe-Inge’s three-year spell as a defender at Elland Road, will come face-to-face with his boyhood club for the first time.

The goalscoring phenomenon, gunning for his 19th Premier League goal in 15 appearances for City, has made no secret of his allegiance to the West Yorkshire club during his meteoric rise.

Marsch said: “Erling texted me as soon as the schedule came out and said that he was most excited for Boxing Day and I gave him permission to have a small hamstring injury for that match!

“But he was born here. His father has history at the club and he has, I think, the club in his heart because of that.

“Something that we talked about before when I got the (Leeds) job, was him and his father were both incredibly supportive and excited for me.

“We will expect him to be fully ready and passionate about this match, which causes issues for us.”

Haaland scored 17 goals in 16 league appearances under Marsch for Salzburg before his £18million move in 2020 to Borussia Dortmund, where he racked up 62 Bundesliga goals in two-and-a-half seasons.

“It will certainly be important for us to manage him on the day. I have been asked many times, how do you do that?

“And the answer is I think you have to have a keen awareness of where he is at all times and where he likes to be.

“So he is often not the one that is starting the plays, but he is always thinking about where he can be so he can be finishing it and his instincts in that manner are incredibly unique.”