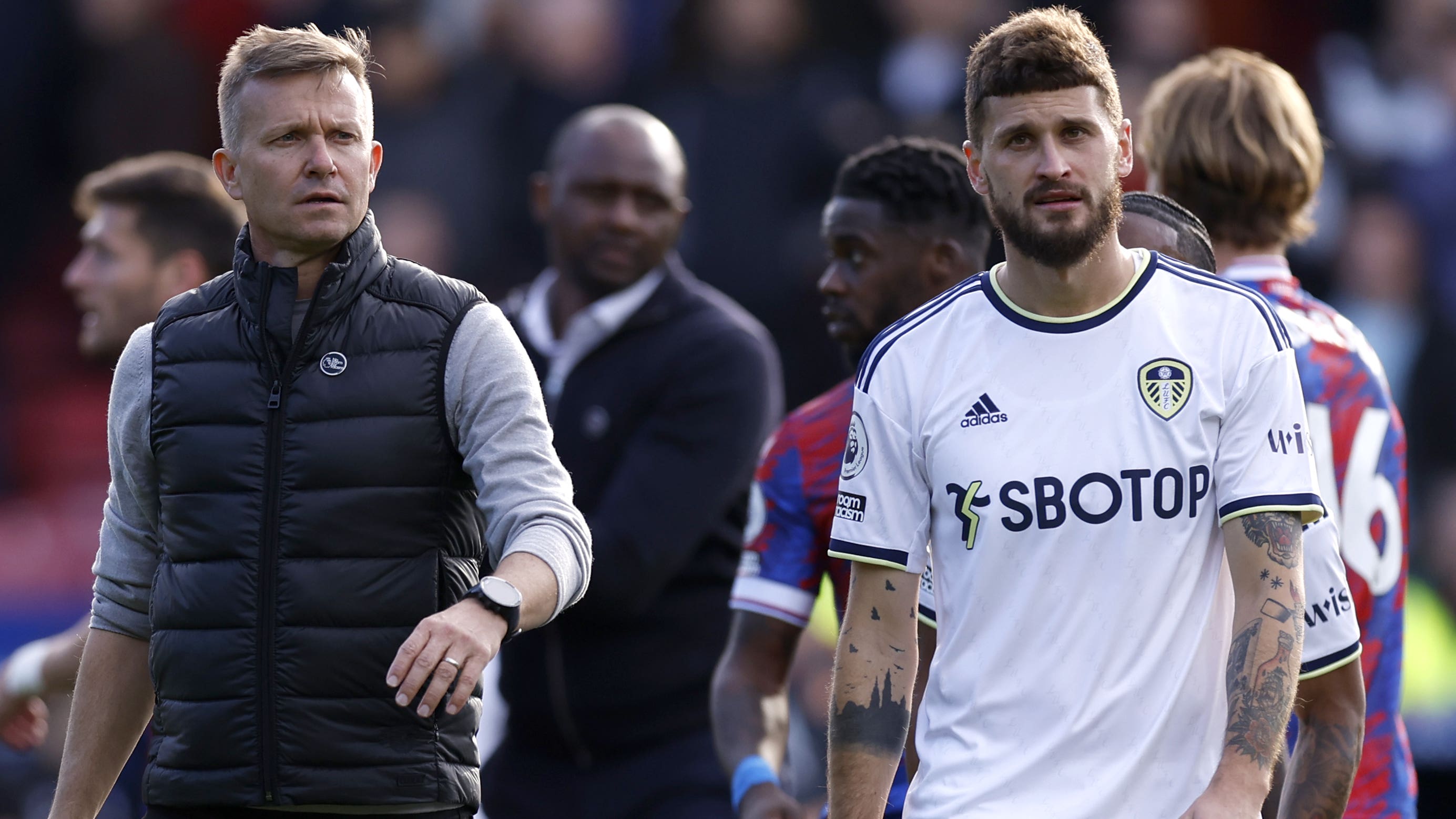 Leeds boss Jesse Marsch wants to keep Mateusz Klich at Elland Road after confirming there had been an enquiry for the Polish midfielder.

Major League Soccer club DC United have been reported to be in talks with Klich, 32, who has dropped down the pecking order under Marsch after playing a key role in Leeds’ promotion back to the Premier League in 2020.

Klich, left out of Poland’s World Cup squad, was a regular starter under former Leeds head coach Marcelo Bielsa, but has found himself mostly on the bench since Marsch arrived in February last year.

Marsch, whose side return to competitive action against Manchester City at Elland Road on December 28, said: “There has been an enquiry about Mateusz, but from all sides we’re still cautious about whether now would be the right time to leave.

“He’s still been really important here. One of the interesting things is, he’s played the fifth most matches for me since I’ve been here.

“He’s played 25 of 28 games. He’s one of my favourite personalities of anyone I’ve ever coached and we have a really good relationship and we’ve been open with each other in all these moments along the way.”

Klich was one of the leading beneficiaries of Bielsa’s time at Elland Road, but all of his 11 top-flight appearances this season have been off the bench.

Marsch said: “I’m not sure it’s the time for him to leave, but with the 25 of 28 games, they haven’t all been starts and players would like to play a bit more.

“He’s a guy I very much like and we still think he’s a big part of the team.”

Marsch has come under heavy fire from a section of fans this season, but his side’s shock win at Liverpool at the end of October, which snapped an eight-game winless run, and their follow-up victory over Bournemouth eased the pressure.

Leeds remain two points above the relegation zone after their narrow 4-3 defeat at Tottenham before the World Cup break and fans are urging the club to strengthen their squad in January.

Marsch added: “Here’s how I want to deal with this transfer window. Obviously we’re being active and (director of football) Victor (Orta) and (chairman) Andrea (Radrizzani) and everybody are working hard behind the scenes.

“But I want to avoid talking about it because it becomes a lightning rod and everybody wants to draw attention to that.

“I need to keep our attention squarely on our group and our progress, so you’re going to hear more: ‘I’m not talking about it’ this time around.”

Leeds won friendlies against Preston, Elche and Real Sociedad during the break and were without 10 first-team players due to injury and illness for Wednesday night’s 4-2 defeat to Monaco.

Marsch is hoping all bar Stuart Dallas (broken leg) and Luis Sinisterra (foot) will be back in contention to face City, including Patrick Bamford, whose return from a hip problem has been hampered by illness.