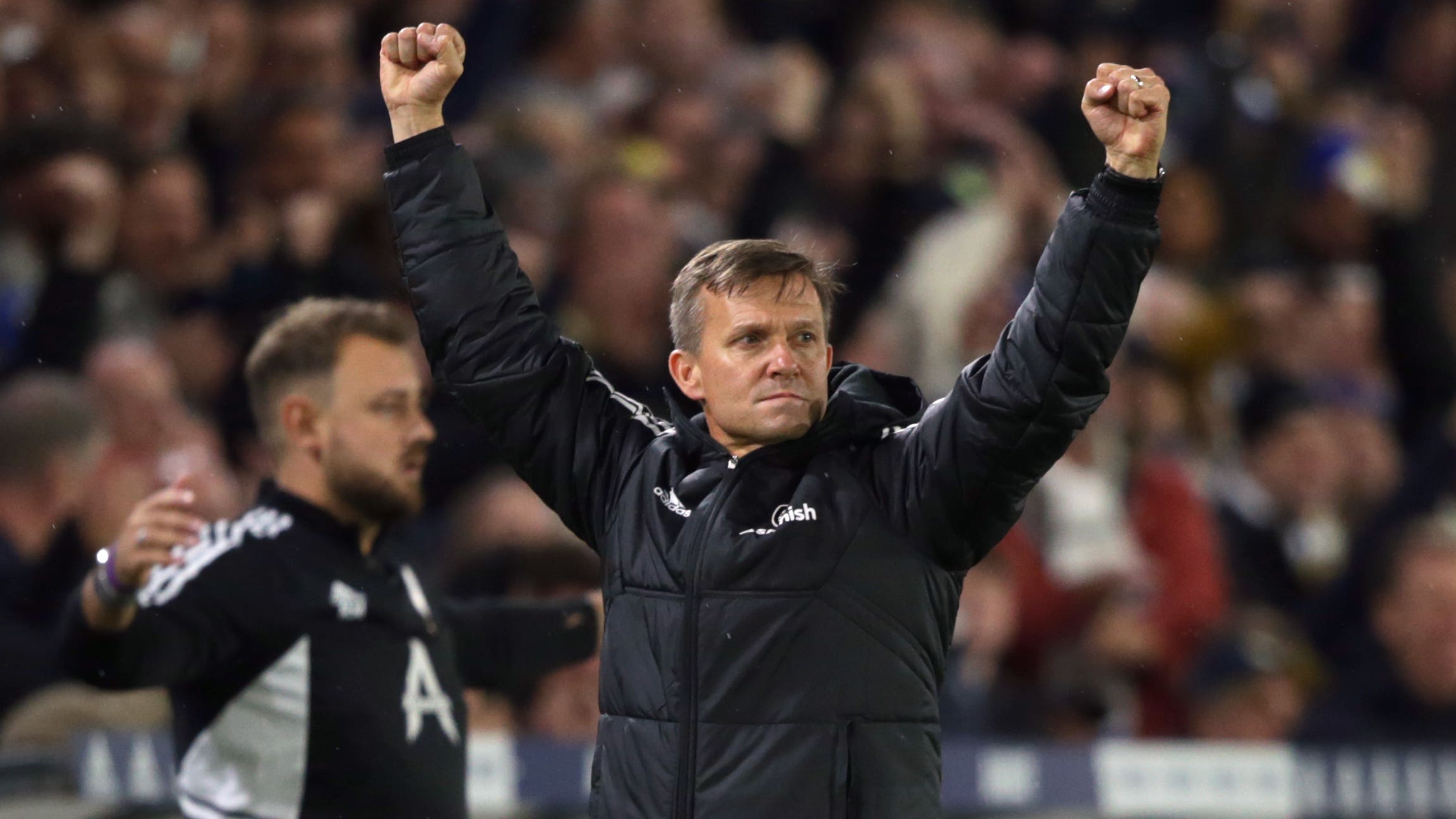 Leeds boss Jesse Marsch said he wants a simpler ride after his side’s roller-coaster season continued with a 4-3 home win against Bournemouth.

The Whites let slip an early lead after Rodrigo’s penalty and trailed 3-1 early in the second half after Bournemouth carved them apart to score through Marcus Tavernier, Philip Billing and Dominic Solanke.

Substitute Sam Greenwood curled Leeds back into it on the hour-mark and after skipper Liam Cooper had headed them level, Crysencio Summerville proved Marsch’s match-winner for the second week running.

Summerville followed up his last-minute goal at Liverpool last week by slamming home substitute Willy Gnonto’s slide-rule pass in the 84th minute to lift Leeds to within a point of the top half of the table.

When asked if he had enjoyed the last fortnight, Marsch said: “No. The good part is we feel like we can win now. Before it was like we were more waiting to lose. I think we’ve flipped that.

“I want to make things simple for us, but that’s not the Leeds way I hear.

“We’re just looking for consistency. It makes life easier for a manager instead of living on the edge of your emotion. I feel like we never have simple victories.”

The introduction of Italy forward Gnonto, on his 19th birthday, and Greenwood helped turn the game Leeds’ way.

Greenwood’s brilliant finish for Leeds’ second goal lifted the Elland Road crowd, while Gnonto drove at the heart of Bournemouth’s weary back-line before slipping Summerville in for his late winner.

Gnonto, who has made six appearances for Roberto Mancini’s senior Italy side, including three starts, is closing in on his first start for Leeds.

Marsch said: “Wherever you play him on the pitch, his savviness and clarity as to what he should try, how to play against the ball. He’s a very intelligent young man.

Marsch confirmed Patrick Bamford had been left out of the squad due to a hip injury sustained in training on Friday and will be out for seven days.

O’Neil, whose side slipped to 16th, one point above the bottom three, said: “I’m disappointed with all three goals, in the second half.

“If we talk factually, without emotion, I think we were the better team and to come away to Leeds and be that is tough.

“And to suffer a setback in the first, second minute, whatever it was, and to put in a display like the boys did was impressive.

“But you can’t walk away from it with no points, having played like that, it’s unacceptable.”