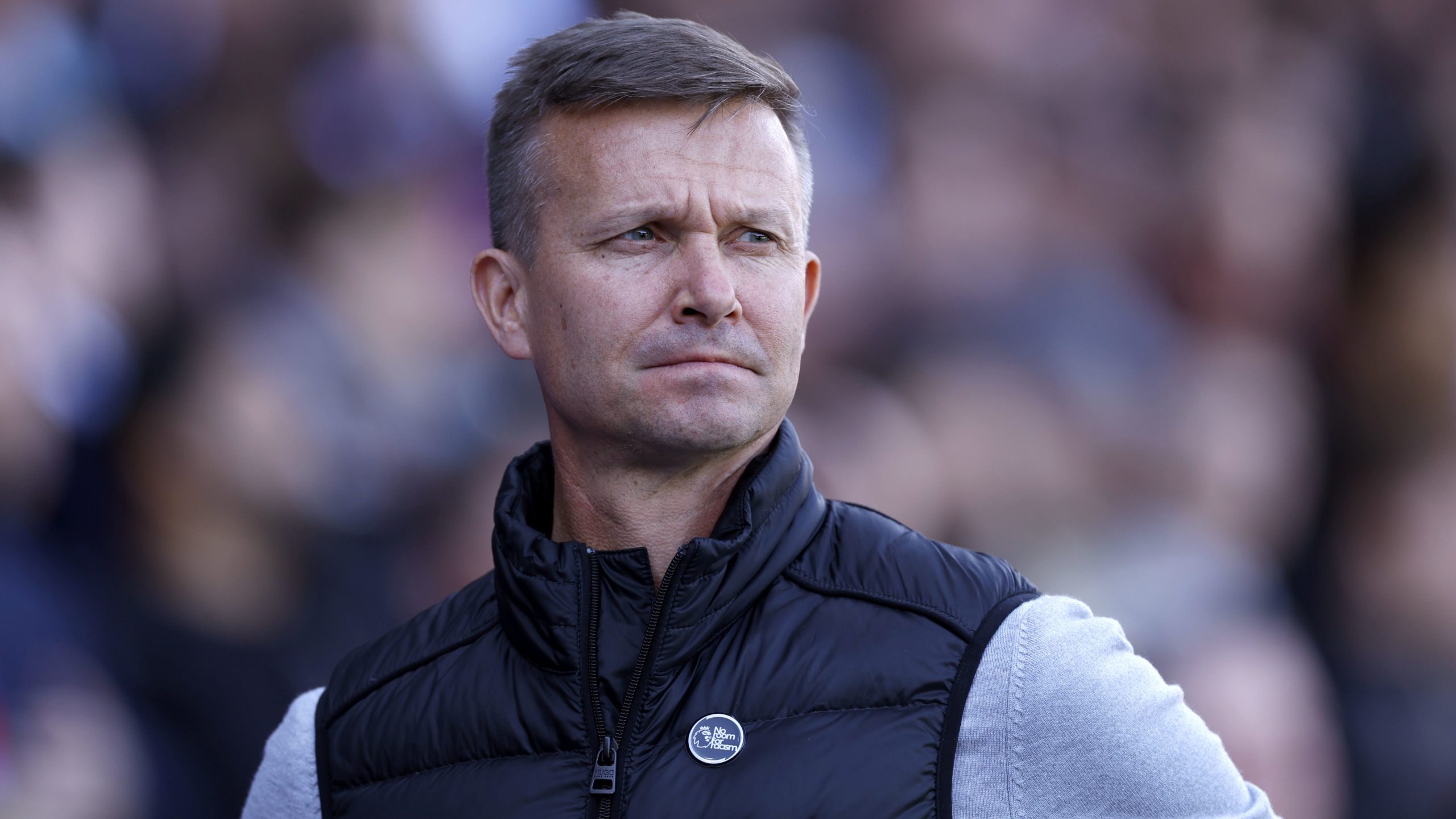 Leeds boss Jesse Marsch believes Arsenal are genuine title contenders and that Mikel Arteta is the most under-rated manager in the Premier League.

The Gunners are top of the table after winning eight of their first nine games and head to Elland Road on Sunday to face Marsch’s Leeds, who are winless in five.

With just a quarter of the season played, Marsch has already seen enough to rate Arteta’s side as serious challengers for Manchester City’s crown.

“I always like it when teams and coaches improve and grow together and that’s definitely something that’s happened at Arsenal, a club that looked like they weren’t going to be so strong about five or six years ago.

“Now all of a sudden, to be back at the top of the table and playing the football that they’re playing, it says a lot about the commitment that they’ve made as a club to find a process and stick to it.”

Arteta was installed by Arsenal at the end of 2019 and Marsch has been striving to lay similar foundations for success at Leeds since replacing Marcelo Bielsa in February.

Both managers have had to shoulder criticism from sections of their club’s fans, while Marsch hopes he too is given time to get it right.

“Mikel Arteta has done an absolutely amazing job,” the American said. “I think he’s the most underrated manager in the league.

“With a young team, he’s built this up to be really complex, stable, I think exciting to watch.

“He’s done an amazing job and it’s taken him time. He took a lot of heat in the beginning, but I think now you see the fruits of his labour and the fruits of their labour.”

Leeds’ last league win – 3-0 against Chelsea in August – had Elland Road bouncing and Marsch feels another prize scalp can snap his side out of their recent slide.

“Obviously for us, it can be a big boost for us to have a big result against an opponent like this,” he added.

“We’re confident that at Elland Road we can play the way we want. Arsenal are very good and we have to be very calculated with what our match plan is.

“But we want to be aggressive at the right moments. We still want to try to play our football.

“We want to challenge them in certain ways and know we have to be at our best to have a chance against such an opponent.”