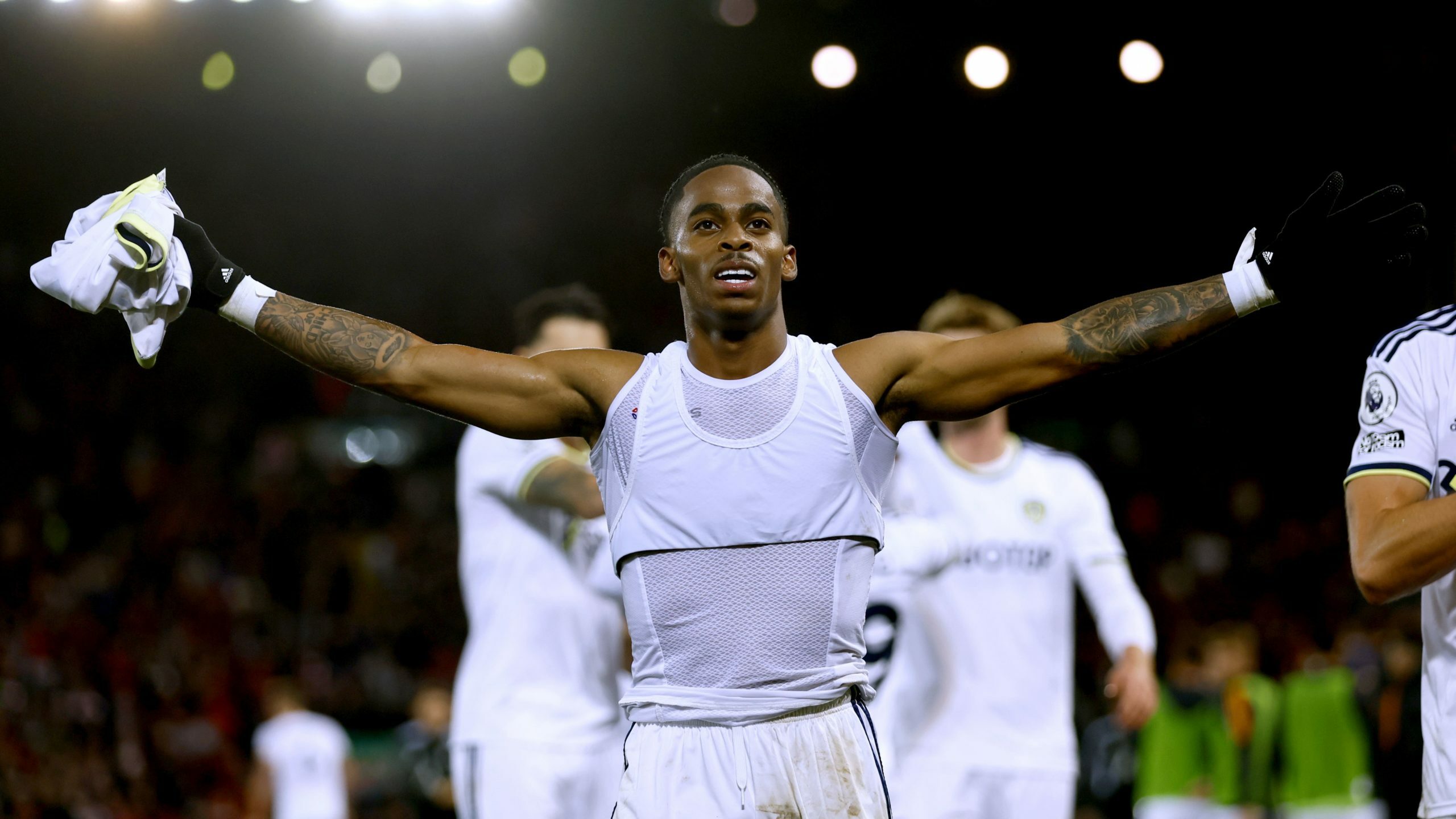 Leeds boss Jesse Marsch has challenged Crysencio Summerville to nail down a place in his starting line-up by maintaining his work ethic and discipline.

Summerville is expected to make his third Premier League start after his late winner at Liverpool last week when Leeds bid to follow up with another three points on Saturday at home against Bournemouth.

His match-winning talent has never been doubted at Elland Road since his arrival from Feyenoord in October 2020, but Marsch said the Netherlands Under-21 winger’s application off the pitch sometimes had.

“A big factor for him is discipline and professionalism and work ethic,” Marsch said. “I’ve been on top of him again this week to make sure that he has a very good training week.

“He has looked really good. We’re hopeful that he can establish himself more and more.”

Leeds pinned their faith in Summerville in August when he signed a new contract to keep him at the club until 2026.

He was also handed the coveted number 10 shirt for the current season, which did not go unnoticed by expectant Whites fans, and Marsch is demanding the 21-year-old applies himself on a consistent basis.

“That he was paying attention to video, that he was applying the lessons that we wanted him to learn in training every day.

“Even then, typically when he played with the 21s, he was performing well. He is a gamer, he loves the match.

“It was more about helping him understand what the entire process of being a top professional is and making sure that he’s committed to it all the way.”

Summerville made six substitute appearances in the top flight last season and was handed his full Premier League debut in the recent defeat at Leicester.

He stepped off the bench to score his first league goal in the following home defeat by Fulham and showcased his potential with a well-taken winner at Anfield as Leeds halted an eight-game winless run.

“Willy, I think you know, is in the same vein, except that his professionalism and work ethic and clarity for what this world is, is incredibly good,” Marsch added.

“He’s very mature for an 18-year-old and it’s interesting because Cree and Willy have sparked up a really good friendship and I think Willy’s had a real positive effect on Cree.

“Those two together can be the core of the young players that can kind of push us forward.”