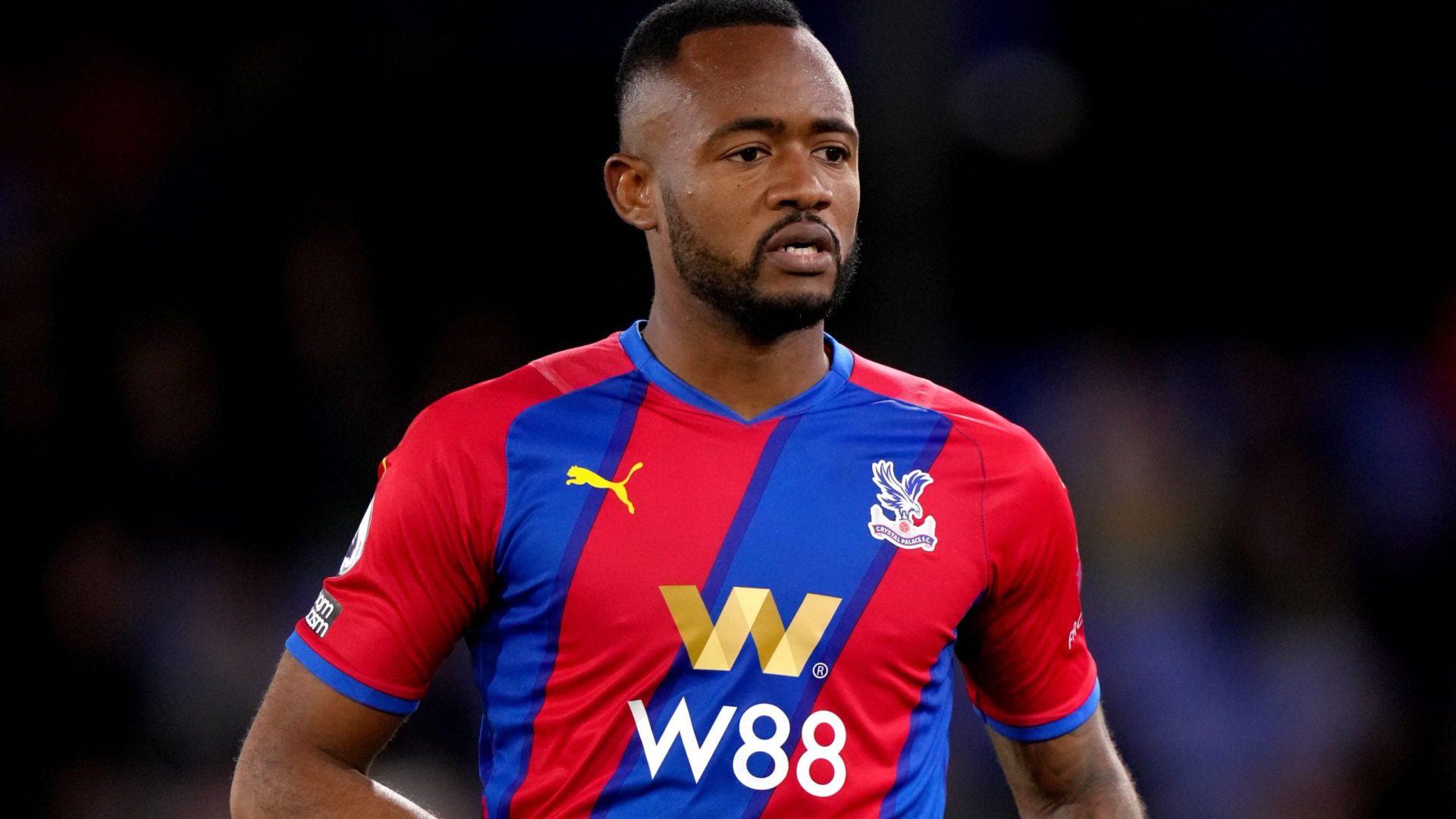 The Eagles also confirmed they remain in discussions with Cheikhou Kouyate, whose deal is set to expire at the end of the month.

Defenders Clyne and Tomkins, midfielder McArthur and forward Ayew have made a combined 677 appearances for Palace and will each remain at Selhurst Park until at least next summer.

Chairman Steve Parish told the club website: “It remains of pivotal importance to get the right balance of youth and experience in any Premier League squad.

“I’m delighted we’ve been able to ensure that these long-standing and experienced players in Jordan, Nathaniel, James and James remain with us for the upcoming campaign.

“Each of them played an enormous role in the progress we’ve all enjoyed in the last year, and we very much expect similar contributions for the season ahead.”