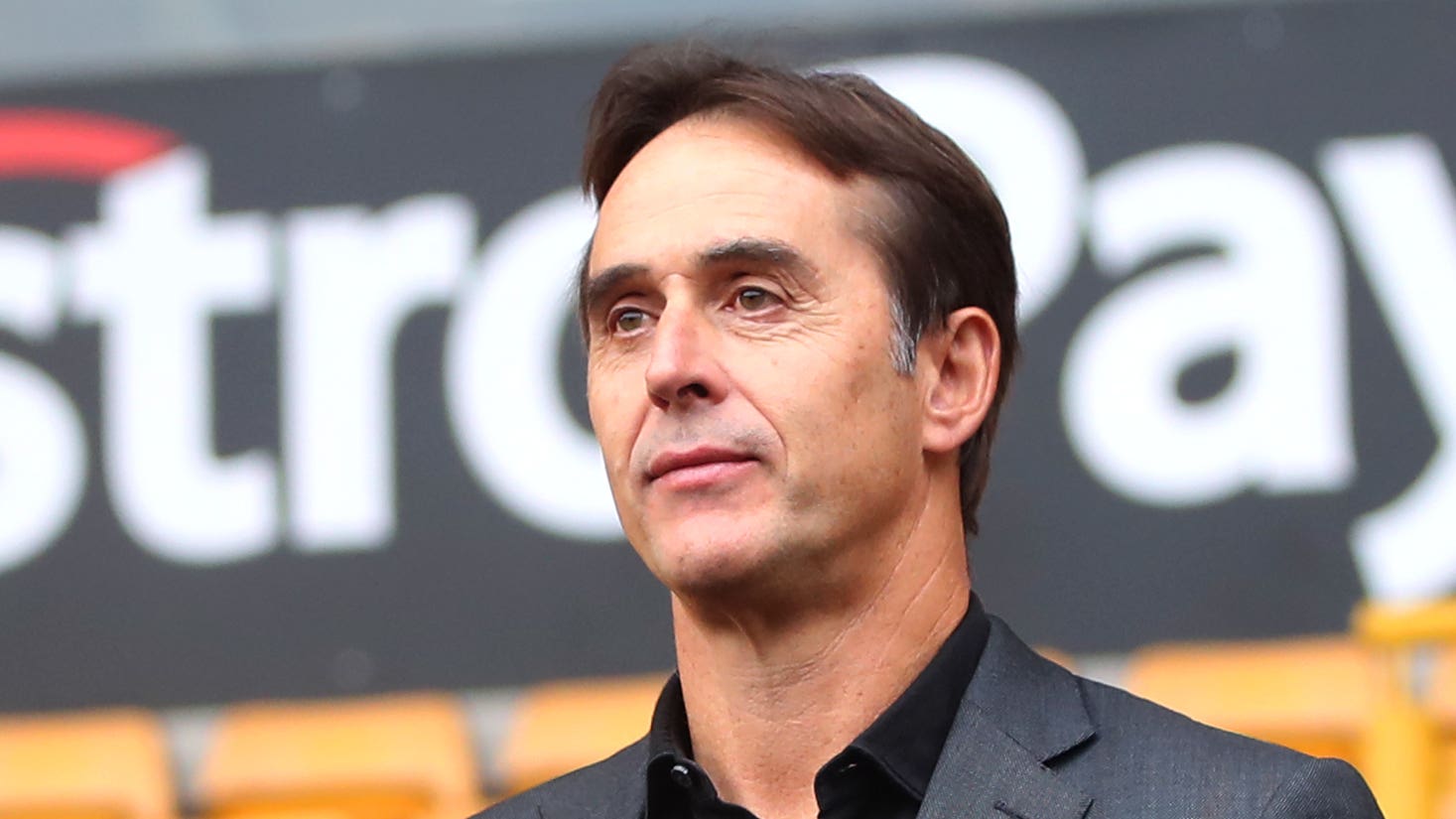 New Wolves boss Julen Lopetegui admits he would prefer if Raul Jimenez  snubbed the World Cup but understands the striker’s desire to play.

The former Real Madrid manager wants the Mexico striker to prioritise Wolves over his country after an injury-hit season.

Jimenez has not featured for Wolves since August and has managed just four appearances while he struggles with a groin injury.

The 31-year-old spent three weeks in Mexico last month as part of his rehabilitation and has been linking up the national team, although he was at Molineux to watch Wolves’ 2-0 defeat to Arsenal on Saturday.

But, with Wolves bottom of the Premier League having scored just eight goals, Lopetegui would have liked him to have stayed at Molineux during the break for the tournament in Qatar.

He said: “I think that it’s not at the right point to be fit and it’s better to finish his process with us. But, I understand that it’s his decision and it’s his right.

“It’s his decision, no problem and I understand, but of course I told him my thoughts.

“I respect his decision a lot but I have the obligation to show him what my thoughts are about this situation.

“He is not fit at this moment because he has been injured and he hasn’t played any minutes for two or three months. Two or three very important months.

“I understand, of course, that players want to go to the World Cup. I understand the country puts pressure on them to go.

“But in the end you have to be able to play well and you have to show this in your club team first. That is my impression, this is my thought.

“But he decided to go. Mexico decided to call him up. Of course I translated this responsibility on him because I want, when he comes back, for him to be fit for us.

“I am worried about that, of course, because Raul is an important player for us for sure.”

Wolves have scored just eight Premier League goals this season to sit bottom with their five-year stay in the top flight under threat.

Lopetegui has penned a three-year deal and stopped short of confirming if there was any break clause if Wolves are relegated, remaining focused on beating the drop.

“I am very happy to be here for three years, I hope so.”