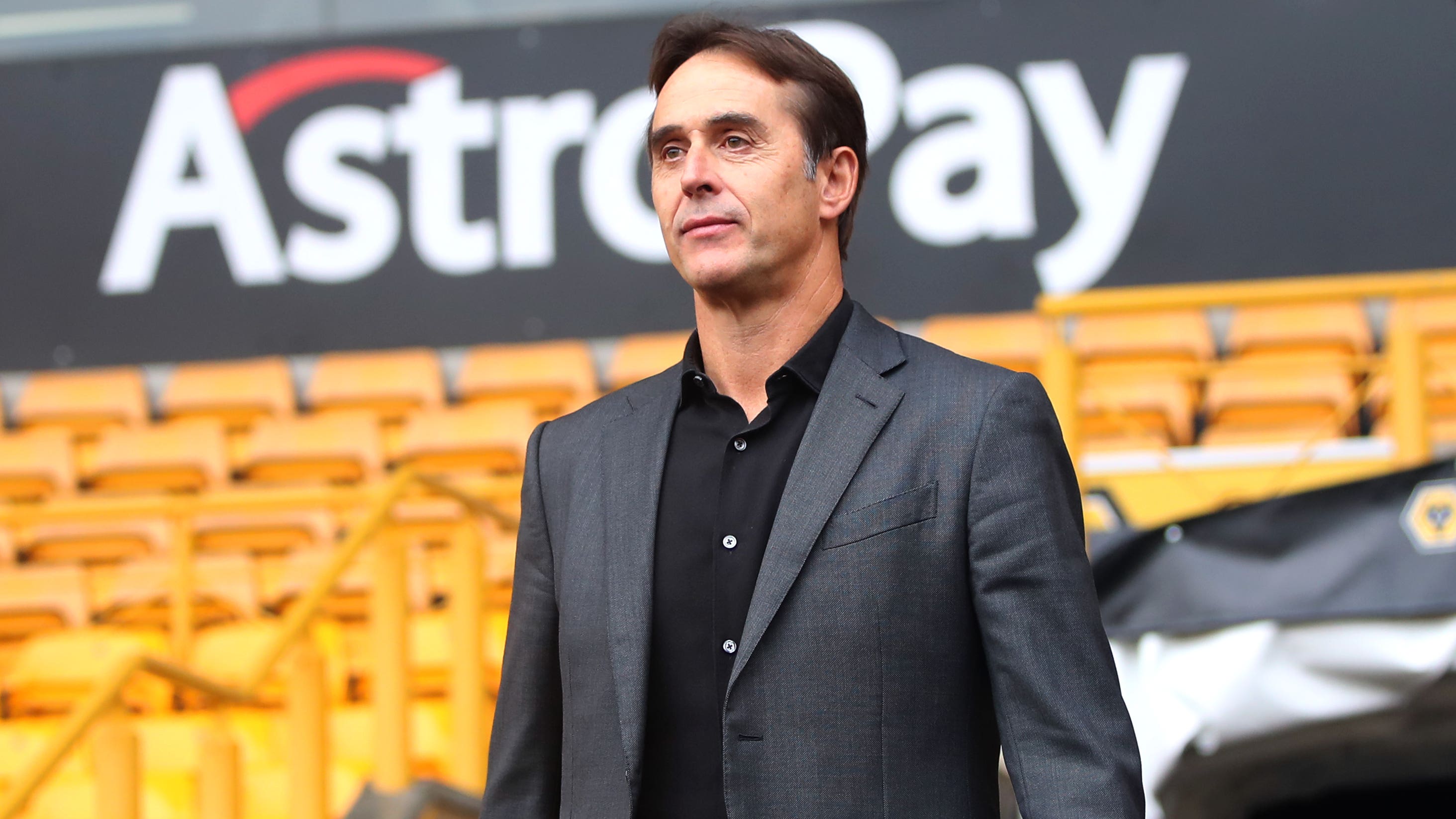 Wolves boss Julen Lopetegui remains determined to take things one match at a time as he looks to plot a course towards Premier League survival.

The former Spain and Real Madrid coach was appointed as Bruno Lage’s permanent successor during November, but had to wait until Tuesday night for his first game in charge which saw a hard-fought Carabao Cup victory over Gillingham.

Lopetegui knows tougher challenges are ahead as Wolves look to first haul themselves off the foot of the table and then target getting out of the relegation zone.

A trip to Everton kicks off the hectic festive schedule as the Premier League resumes following the World Cup break before the visit of Manchester United on New Year’s Eve, a trip to Midlands rivals Aston Villa and then heading to Liverpool in the third round of the FA Cup.

Lopetegui, though, has no intentions of allowing Wolves to get ahead of themselves.

“For me, the only aim in front is the next match. We have to put the focus here because it is the only way that I know to build something good and we want to build it,” the Spaniard said.

“We try to be very disciplined about our thoughts and we want to only put our focus on the game in front, and we prepare for this match in our daily work.

“We must not think about the table now. The next three points, they are key for us and we have to arrive at this match like a final. We have to put this feeling in each match and not think about a lot of things.

“I think the fans of the club and the players, they know and they are aware of what our situation is. We have to accept this, but at the same time, we want to change it.”

Defender Jonny has been stepping up his recovery from a hamstring problem, while defender Boubacar Traore missed the Gillingham game with a groin issue, but could also be involved.

Lopetegui, meanwhile, revealed Brazilian forward Matheus Cunha, 23, was set to join the club when the transfer window opens in January, initially on loan from Atletico Madrid.

“I think he is a complete forward,” the Wolves boss told a press conference.

“He has good condition, good skills, not just technically, but physically because this is England and you have to be able to compete to survive.

“He has this profile to play here for a lot of years. We are going to help him to develop his strengths in the future. When the market opens, Cunha is going to help us.”