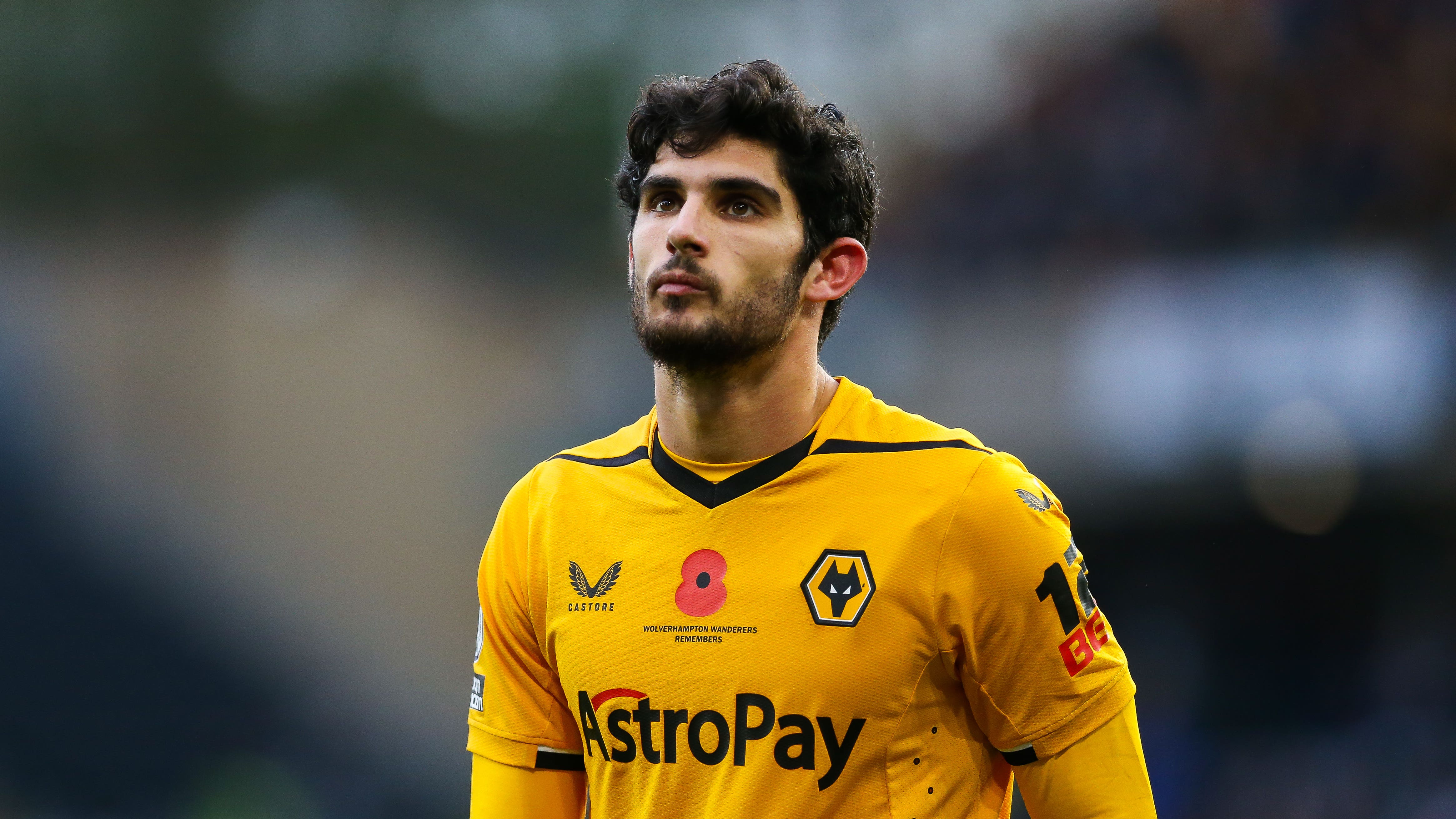 The attacker has joined Benfica on loan for the rest of the season, just 165 days after moving to Molineux.

The 26-year-old made a £27.5million switch from Valencia in the summer but Lopetegui has let him leave.

He scored twice in 18 appearances for Wolves and has now made a return to Benfica, where he started his career.

“I prefer to talk about the players who are here. Goncalo wanted to leave and you can’t have players here who aren’t happy.

“We have to wish him all the best because I think he’s a good player and a very good guy.”

Guedes would have seen his playing time limited further with the arrival of Pablo Sarabia from Paris St Germain this week.

Wolves are busy in the market having agreed a £3.3m fee with West Ham for Craig Dawson but the defender will not complete the move in time to face City.

Hammers boss David Moyes was critical of Wolves ahead of their 1-0 defeat at Molineux last week after their interest in the defender went public.

“I might bid for one of them after the game and see how it goes,” Moyes had said.

Wolves go to the Etihad on Sunday lying 16th in the Premier League and just two points over the relegation zone.

Lopetegui added: “All the matches are very hard. This isn’t just now, it’s been like that in the last eight or 10 years.

“City are one of the best teams in the world. We have to be ready but we have the ambition to compete and do our best.

“They have one of the best coaches in history and the best players in the world.”