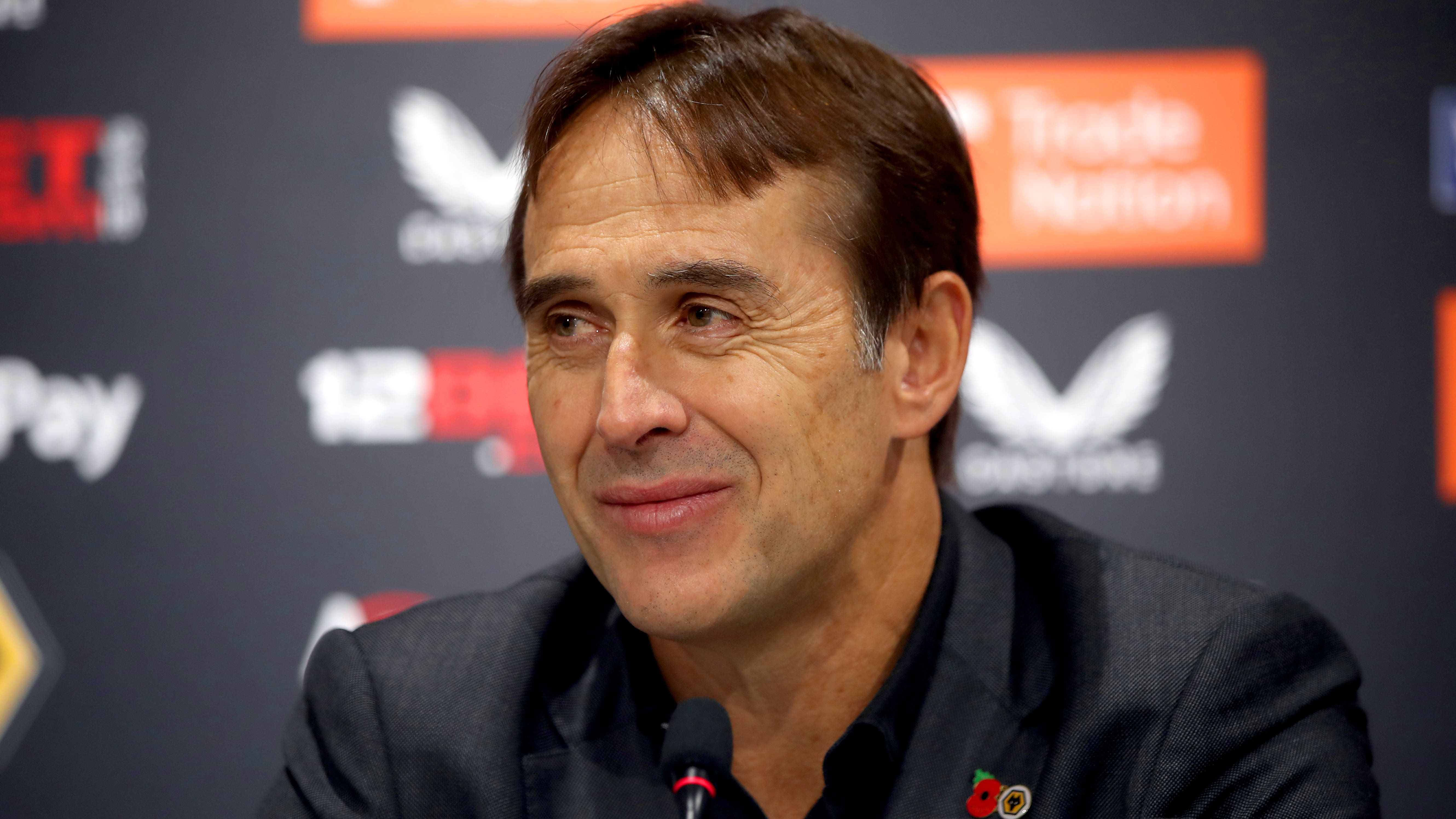 Julen Lopetegui: Premier League is most important competition for Wolves

Wolves boss Julen Lopetegui insists his side are focusing their attention on “the most important competition” as they return to Premier League action against West Ham.

Wolves have played in two cup matches in the last seven days, drawing 1-1 with Liverpool in the FA Cup on Saturday before losing 4-3 on penalties to Nottingham Forest in the Carabao Cup on Wednesday.

The Forest loss means Lopetegui’s side missed the chance to reach the semi-finals of the competition, but he is determined to shift attention to performances in the league.

“The most important competition is the Premier League, so we have to put the focus in this,” Lopetegui told a pre-match press conference.

“We have had a very hard match, two hard matches in a few days, against Liverpool and against Nottingham Forest.

“But now we have enough motivation to recuperate and recover our strengths to be able to play against a very good team, a very strong physical team, with technical players also, so we have to be ready.

“The only aim that we want to achieve is the three points in each match. There’s no more. This is the only way that I know to go ahead in football, is thinking only in the next match.

“I repeat this a lot and a lot of coaches repeat the same, but this is true. We have to work to be focused in the daily work and don’t think so far, only in the next match.”

Wolves forward Matheus Cunha could push to start against West Ham on Saturday after making an impact in the defeat to Forest, setting up Raul Jimenez’s equaliser.

Diego Costa is edging closer to a return, while Pedro Neto (ankle), Boubacar Traore (groin) and Sasa Kalajdzic (knee) are all sidelined.

Wolves are currently second-from-bottom in the league and face a tricky test against the Hammers, who are also struggling this season.

David Moyes’ side are only two places above Wolves in the table, but Lopetegui was full of praise for the West Ham manager.

“He was a coach in San Sebastian [Real Sociedad] and they are my team. They are from my country and my part of Spain, and after we have had a very good relationship.

“When I was the national team coach, we spoke a lot, and then last year, we played against West Ham with Sevilla. He has done a fantastic job in England and with West Ham, he has a very good squad, with very good players and we have to be ready.

“The most important thing is to be able to start and do a very good match against a very good team.”