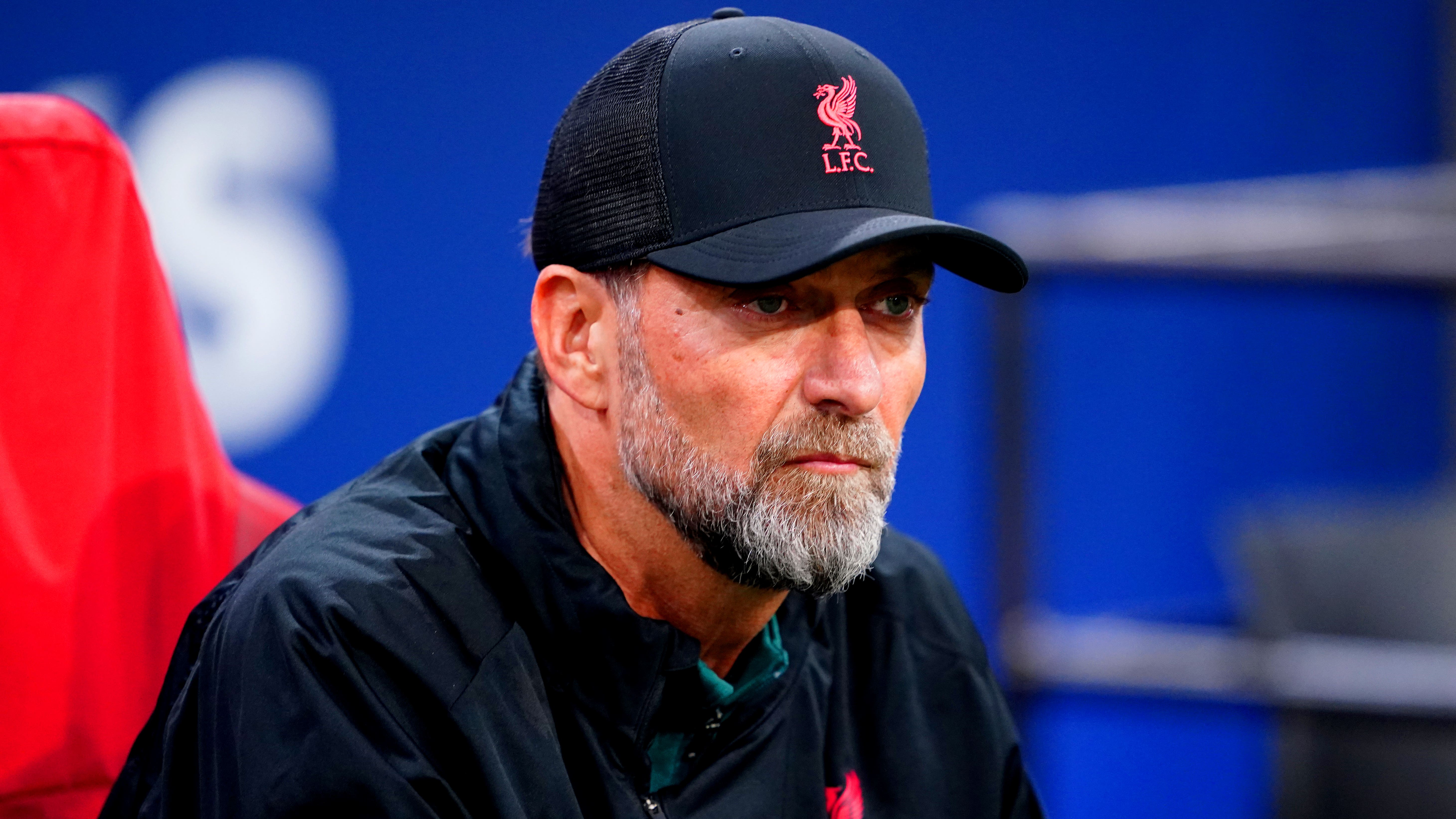 By By Carl Markham PADecember 23, 2022No Comments

Ward, who took over from the hugely successful Michael Edwards in the summer, is leaving at the end of the season.

Klopp has not ruled out making a move in January to bolster a squad which has been hit by long-term injuries to forwards Luis Diaz and Diogo Jota.

“It was a surprise when Julian told me. But we work completely normal together until the day that he leaves. Julian is 100 per cent committed and everything is fine,” said Klopp.

“We never had a problem and will not have a problem, so it’s all fine.

“He told me after the Southampton game (their last game before the World Cup break) and it was a surprise at that moment. That is his decision and that’s OK.

“It will have no impact for this period, not at all.”

The injuries to Diaz and Jota have been compounded in the short term by the absence of Roberto Firmino, who missed the Carabao Cup exit to Manchester City on Thursday and is set to be unavailable for the next couple of games.

Liverpool’s squad does need bolstering, with midfield an area which has long required some attention, and Klopp has not ruled out another surprise January signing like that of Diaz almost 12 months ago.

“January, in our situation, it’s a window where we always say from sport side we are always prepared. That’s how it is,” he added.

“We always work with what we’ve got and that hasn’t changed. We are looking and if something happens, we will see.”

Alexander-Arnold sat out the City match through illness, which has affected a couple of players, while Alisson drops out of the League Cup to allow Caoimhin Kelleher to start. Netherlands captain Van Dijk only returned to training this week.

“Trent, like some of the staff as well, was ill. That’s why we have to be careful in the moment,” added Klopp.

“That makes planning really difficult for the next game because we were 100 per cent clear what we want to do against City and then you have to change in the last second pretty much. That’s not cool but it’s the situation and that might happen against Aston Villa as well so we need to be flexible, stay flexible.

“Apart from that, Virg trained now obviously completely normal so will be there. Trent hopefully will be better; he was not part of the full session but of parts, let’s see how that develops until tomorrow. That’s it.”