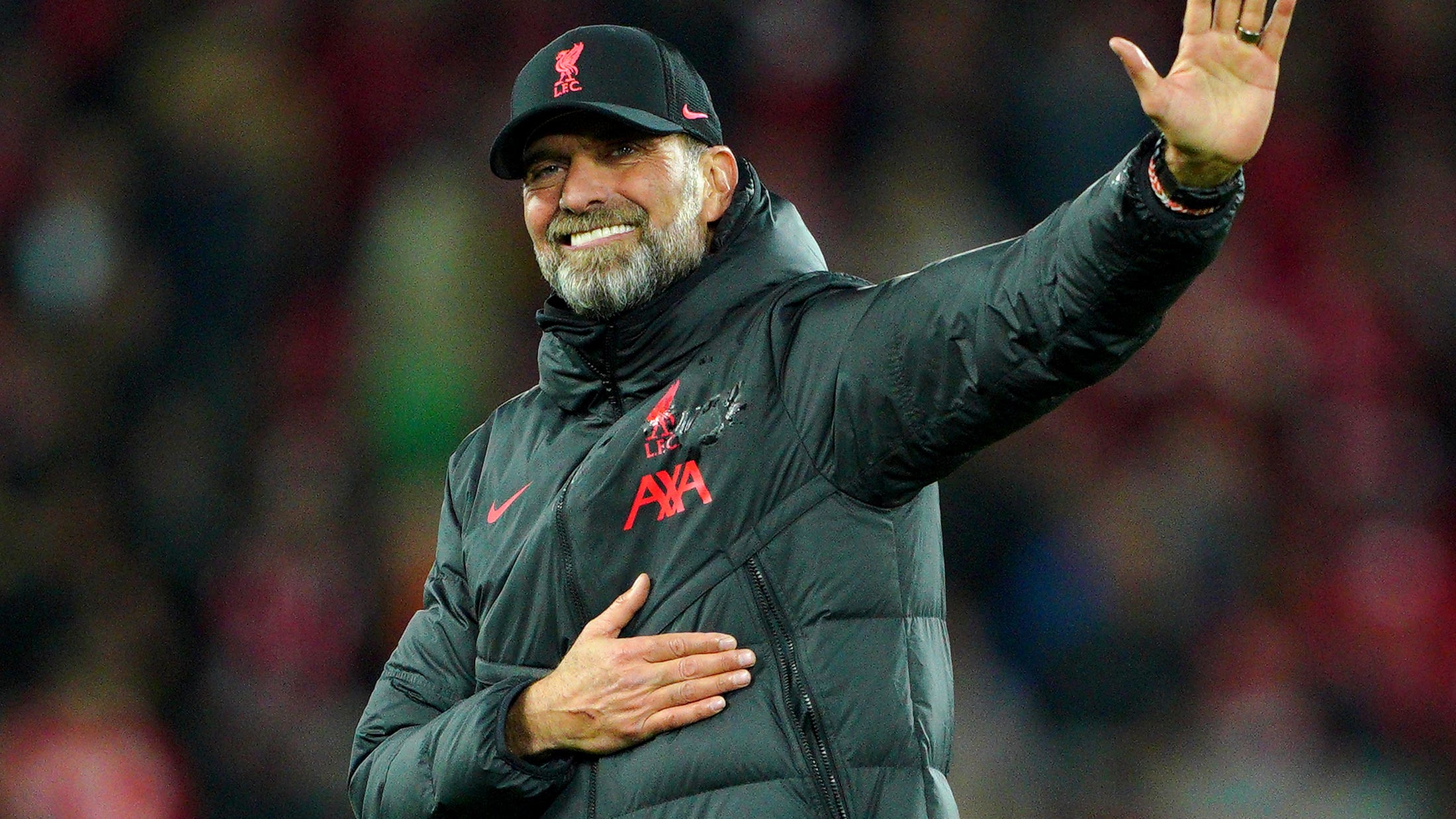 By By Carl Markham PAOctober 19, 2022No Comments

Liverpool manager Jurgen Klopp believes Darwin Nunez is now backing up his potential with goals after the Uruguay international scored the winner in a 1-0 victory over West Ham.

The 23-year-old has had a disjointed start to his Anfield career after getting sent off on just his third appearance but, having offered some promising cameos, he is now turning it into tangible results.

His goal was his third in as many starts and his first-half performance alone, where he had five shots, scored one and hit the post with another, showed the threat he poses and his night was only ended prematurely in the 57th minute as a precaution against injury.

“It (his goal) is important. He has scored now a couple of times in the last few games. He arrived 100 per cent, now even with numbers, which is fine,” said Klopp, who needs Nunez’s contribution more than ever having lost forwards Luis Diaz and Diogo Jota to longer-term injuries.

“He felt a little bit the muscles at half-time but it was all fine and after five minutes (of the second half) I was just a bit concerned about long sprints for him and balls where he stretches his legs.

“I thought, ‘Come on, we cannot take that risk’ and that’s why we changed. I think we caught it at the right moment.

“For sure not easy tonight but we played well enough – and in moments, really good. In the end, altogether, well enough to deserve three points.”

Having beaten Manchester City by a similar scoreline on Sunday this was a much different performance but in the middle of a three-game week was probably understandable.

They were also indebted to goalkeeper Alisson Becker for saving Jarrod Bowen’s penalty just before half-time.

“I think the first half was a really good first half, with a bad ending for us with the penalty – but then with a good ending because Ali could save the penalty,” Klopp added.

“It still left a bit of a bad taste like we were lucky but first half we were not – we played an exceptional game.

“We played really good football, we created, we scored a wonderful goal, hit the post, Lukasz Fabianski with great saves and big blocks in the decisive areas from West Ham, but we didn’t play that well in the second half, so that’s why the game opened up.

“It is a very important, tough period for all teams so you have to grind results out and now in three days’ time the next fight (Nottingham Forest away) is waiting already.”

West Ham manager David Moyes, whose winless run at Anfield now stretches to 19 matches, felt they could have left with a point had it not been for Alisson, who also saved from Gianluca Scamacca five minutes from time.

“I’m disappointed at the end we didn’t go away with something, we had a big opportunity to do so,” he said.

Moyes was without the services of Brazil international Lucas Paqueta, who remains a doubt for the World after damaging his shoulder.

“I can’t give you a timescale on that,” added the Hammers boss.