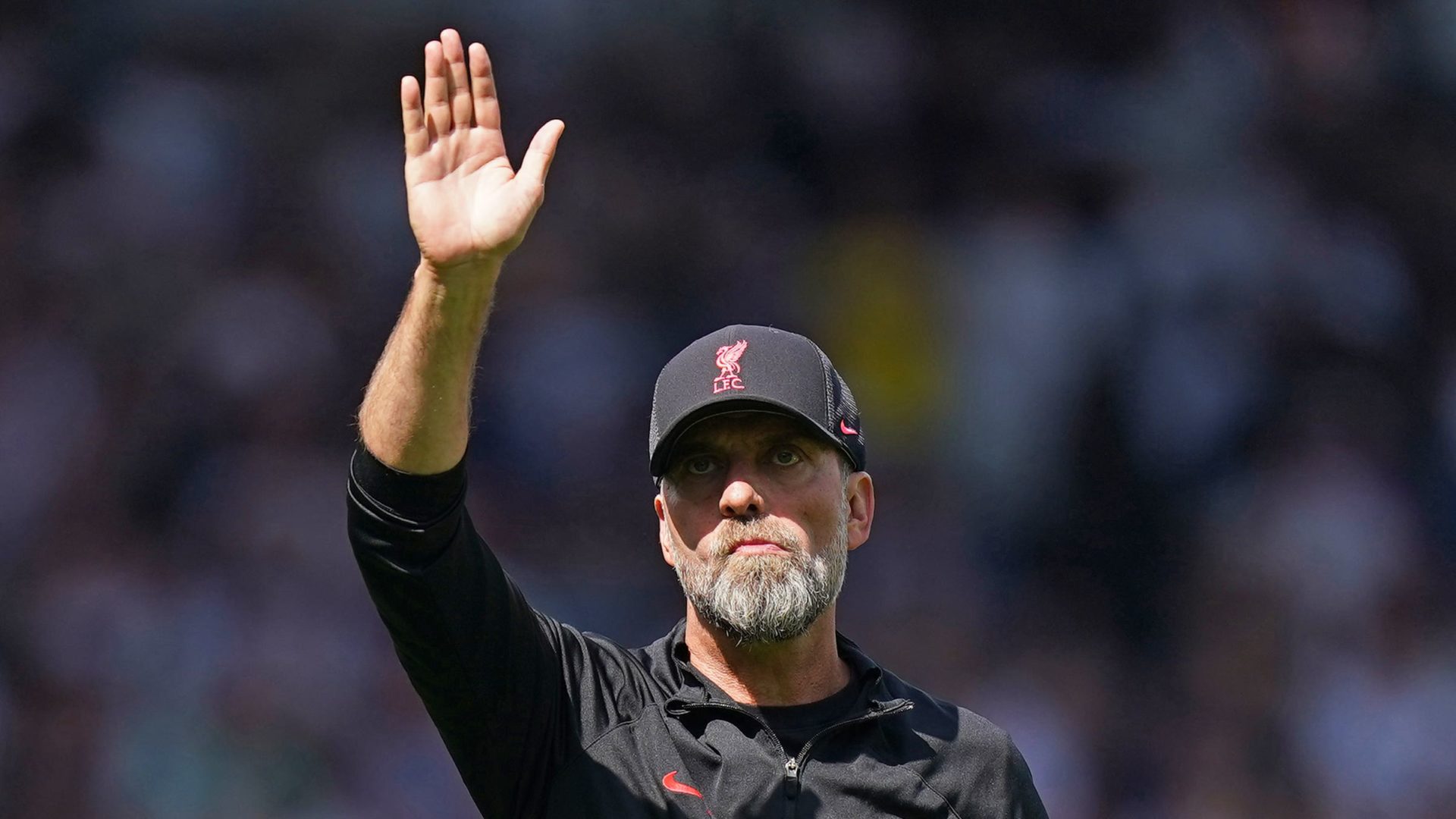 Jurgen Klopp keen to straighten out Liverpool after draw at Fulham

Jurgen Klopp said Liverpool’s performance in the 2-2 Premier League draw at newly-promoted Fulham was “upside down” and has vowed to find out what went wrong.

Mohamed Salah’s late equaliser ensured it was not worse for the Reds, helping cancel out two goals from Aleksander Mitrovic, who had twice given Fulham the lead.

The Uruguayan earned the praise of his new manager, after scoring in the Charity Shield against Manchester City as well as the first league game of the season.

“A great goal, (he) could have scored another one as well, maybe two. Crazy,” the Liverpool boss said.

“So he is involved in a lot of goalscoring situations and that’s really cool.”

Liverpool were far from their best at Craven Cottage, and Klopp admitted he will have to look into what went wrong on the banks of the Thames.

“I would have loved to get three points but I would have loved much more to play really good, to be honest, and we didn’t do that. That’s why I’m now in the mood,” the German said, comparing the performance with the previous week’s Community Shield defeat of Manchester City.

“So we may need to improve, figure out what went wrong.”

Serbia striker Mitrovic looked every part the player who smashed Championship records with 43 goals last season when he opened his account for the campaign with two goals against last season’s runners-up.

Although the forward has previously had limited impact in the top flight – he scored just three goals in 2020-21 – Marco Silva does not believe that will be the case this season.

“He will be at the World Cup, he was decisive in the qualification play-off against Portugal. So, for me, some of the questions don’t make sense.

“Mitro has his own profile. It’s up to us to deliver and get the best from him. Of course, in some games he will score like this afternoon and in others he will not. Then he has to do the other part of the game as well.”