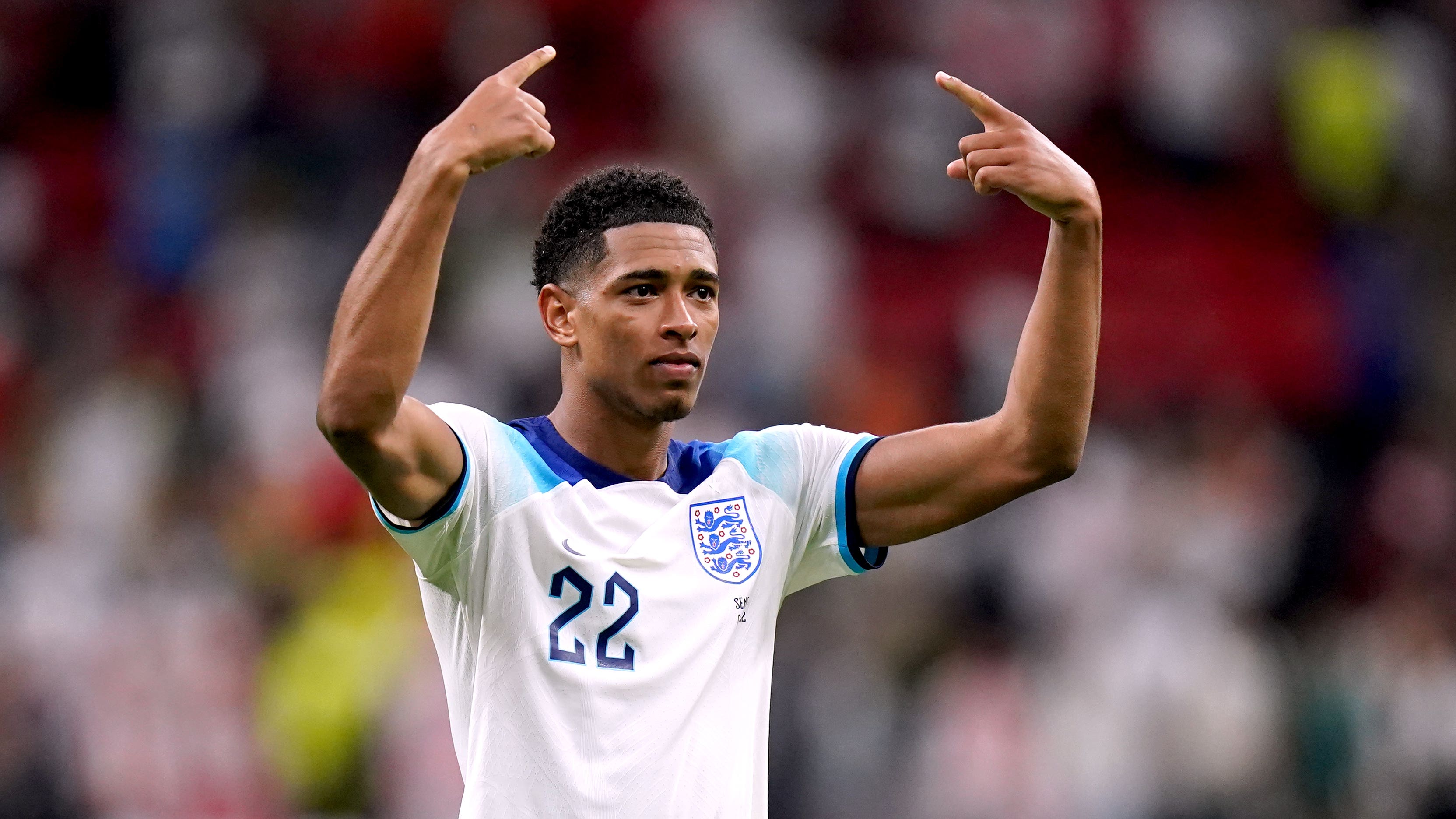 By By Carl Markham PADecember 25, 2022No Comments

Liverpool manager Jurgen Klopp admits he does not want to speculate on the growing price tag of Jude Bellingham as the 19-year-old ‘s value continues to increase rapidly.

Klopp is a long-time admirer of the Borussia Dortmund midfielder and the teenager is expected to be his number one summer target, with the club understood to have already put in a large amount of groundwork into a potential transfer.

However, the competition for the England international, who had a stellar World Cup, is already fierce with the likes of Real Madrid and a number of other Premier League sides in the running.

Dortmund will hope that interest, plus his displays in Qatar, will spark an auction for the player come the end of the season.

However, Klopp, who made a rare exception in speaking about the player, does not want – somewhat understandably considering Liverpool would most likely lose a bidding war with their rivals – to put a price on someone who could be a generational talent.

“I don’t like to talk about money when you talk about a player like him. Everyone can see he is just exceptional,” said the Liverpool manager.

“If you mention to someone who has no clue about football, or who knows about football and has not watched it for a while (and ask) ‘How old do you think Jude Bellingham is?’, I don’t think anyone would get even close to his age.

“They would say 28 or 29 because he plays so mature. He played an exceptional World Cup. Absolutely exceptional.

“So, yes, he is a really good player. What can I say? I have thought that already for two or three years since he had his breakthrough at Dortmund.

“Everybody knew already but I have no idea what that means for the money side of it.

“I really think if we all want to do him a favour then we do not talk too much about money. I mean that from an England point of view. Do not throw any hurdles in his development.”

A stumbling block in Liverpool’s pursuit of Bellingham could be a failure to qualify for next year’s Champions League as the club currently sit sixth in the Premier League, seven points behind fourth-placed Tottenham with a match in hand.

Klopp has spoken previously about not being interested in players who only see short-term gains but accepts being in Europe’s elite club competition does have a certain draw.

“It is very important for the club and that is our main target now,” he added.

“It is important but you ask it from a transfer perspective? Yes. Again, generally we have a good chance to qualify for the Champions League.

“Will it happen this year? I don’t know. But 100 per cent we are one of the contenders for the next few years again.

“If you ask a player and he says, ‘Next year you are not in the Champions League and I would prefer to go to a football club who plays this year and maybe not next year’ then I am not sure I would still want this player to be honest.

“I understand it 100 per cent – I want to be in the Champions League all the time.

“For the moment we have two pathways still to qualify for the Champions League next year.

“As long as that is the case, I see ourselves as proper contenders for the Champions League qualification. If not, then we can speak about that.”