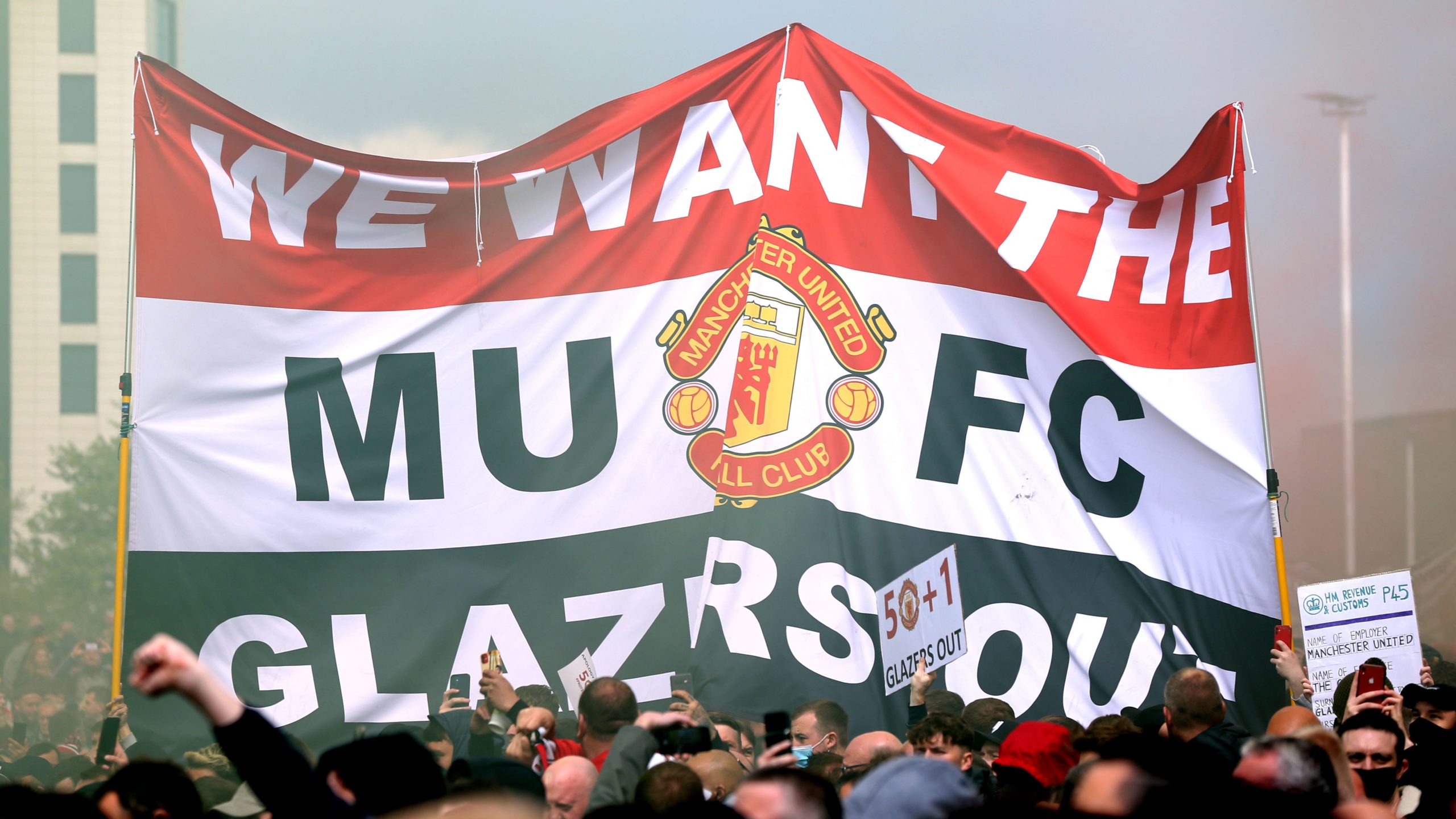 Jurgen Klopp: Liverpool should get points if Man Utd protests cause postponement

Liverpool manager Jurgen Klopp believes any repeat of the Manchester United fans’ protest which forced their match at Old Trafford to be postponed in 2021 should result in his side being awarded three points.

Thousands of United supporters marched to the ground ahead of the encounter on May 2 last year – which was scheduled to be played behind closed doors under Covid protocols – to protest against the ownership of the Glazer family.

But when some gained entry to the stadium the game was postponed and had to be played later in the month.

With further anti-Glazer protests planned ahead of Monday’s match between the two arch rivals Klopp said he does not expect to encounter the same problems but should, for any reason, the match not go ahead he wants to be awarded the win.

Asked if there were any plans in place should a protest cause similar issues, he said: “Plans for the game not happening? Yes, going home on the bus.

“I really hope it will not happen but if it does happen I think we get the points.

“We have nothing to do with the situation and if the supporters want the game not happening then we cannot just rearrange the game again and fit it in somewhere in an incredibly busy season.

“People tell us we are fine, we go there and play the game hopefully and go home but in a situation like this always the other team should get the points because they have nothing to do with it and they have prepared it.”