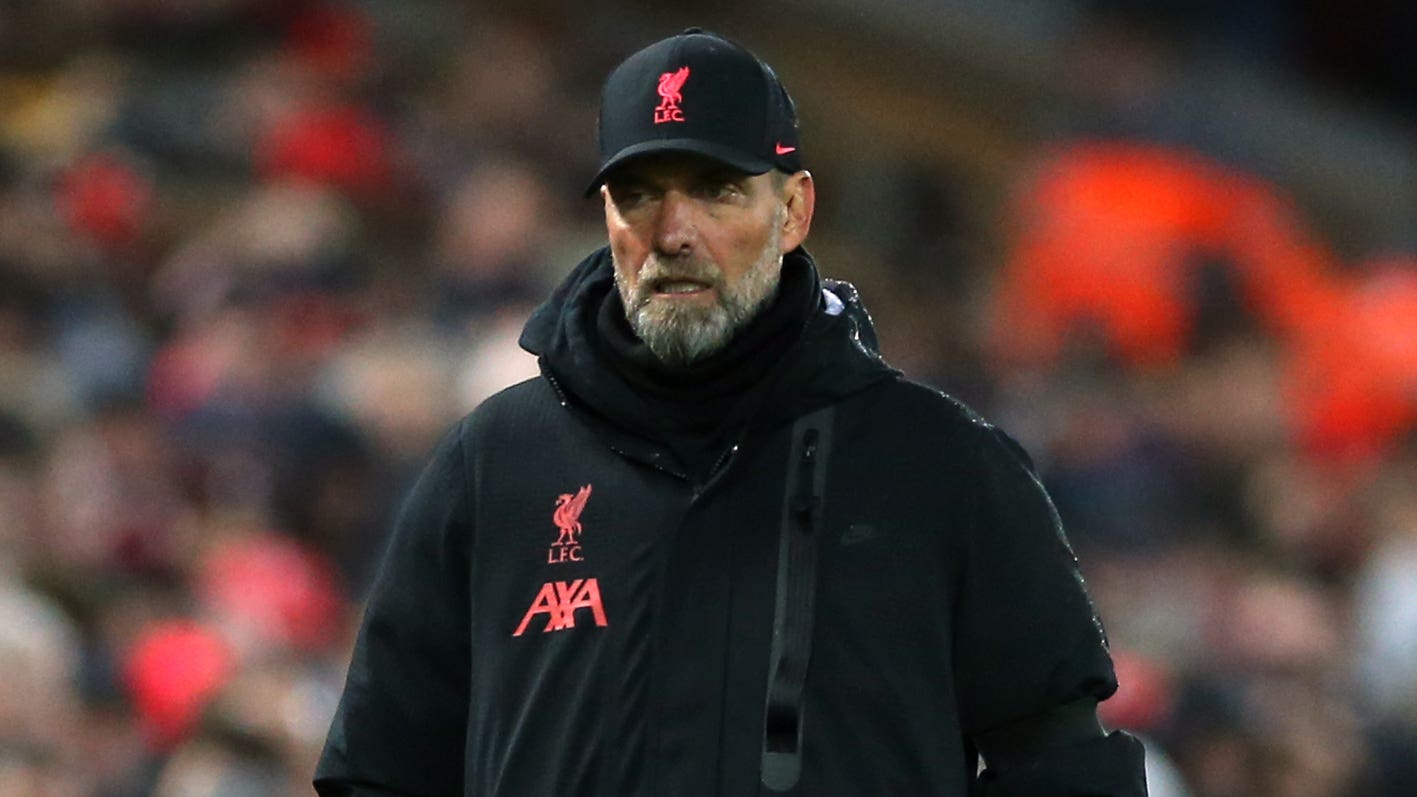 By By Carl Markham PADecember 31, 2022No Comments

Liverpool manager Jurgen Klopp knows improvements have to be made quickly after admitting the majority of his players were not on top of their games in the victory over Leicester.

It took two own goals from the hapless Wout Faes to turn around a 1-0 deficit following some particularly lapse defending and only Thiago Alcantara could leave the field at half-time knowing he had been anywhere close to the level expected.

There was an upturn in the second half, with right-back Trent Alexander-Arnold stepping up in his defensive duties, but with Brentford – who have already shocked Manchester United and Manchester City this season – to come on Monday, Klopp knows they cannot afford another off day.

“The result is very pleasing obviously but we all saw the game and it was not our best performance, we know that,” he said.

“When it’s only 2-1 against a good opponent then you have to fight through. That’s what we did and I’m pleased with that, but of course we have to play better.

“Now we have just two days and we don’t know exactly who can go again and stuff like this. But Brentford have the same situation.

“They are in a really good moment, I think. I saw big parts of the Tottenham game (a 2-2 draw on Boxing Day) and a lot of things were really good.

“I didn’t see yet anything from the West Ham game (a 2-0 win) but will watch it as well.

“And we had our problems then with the way they play, so we have to make sure we are ready for that. That’s all I’m concerned about in the moment.”

After a run of six wins in seven matches in all competitions immediately prior to the World Cup break, Leicester have returned to action with back-to-back Premier League defeats which still leave them only four points above the bottom three.

Manager Brendan Rodgers has received a boost, however, with playmaker James Maddison set to return sooner than expected from the knee injury which saw him fail to play a single minute for England in Qatar.

“He has had good news from the scan, which is positive for us,” he said.

“Hopefully we will get no reaction and can then rejoin the training group. We have to be mindful it will be eight weeks since he played a game but to have that quality, it takes the team to another dimension.”