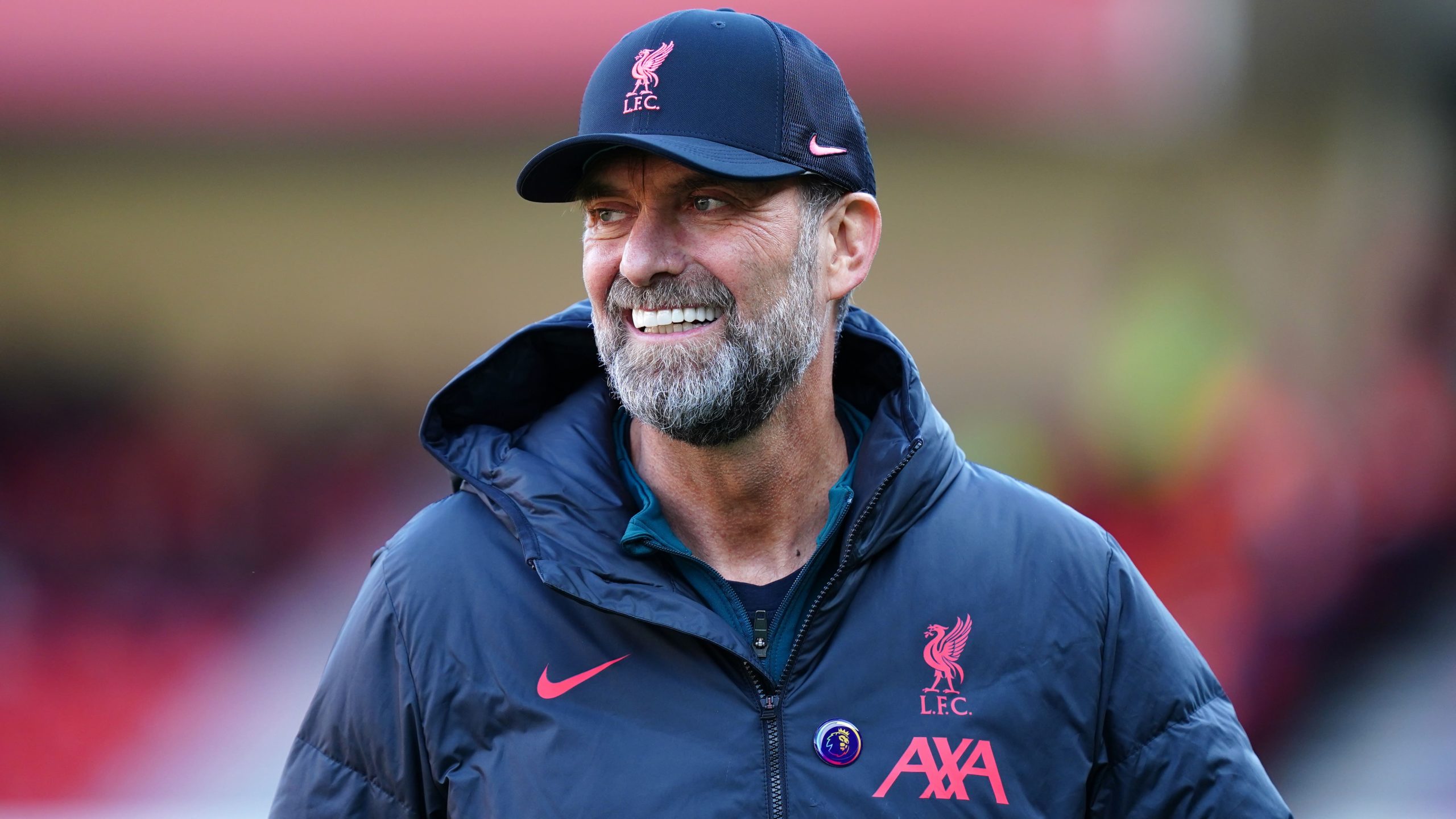 Jurgen Klopp ready for Liverpool’s ‘massive game’ away to Tottenham

The Reds have accrued almost as many points from six Champions League matches (15) as they have from a dozen games in the Premier League (16).

In midweek they enjoyed a morale-boosting 2-0 win over previously-unbeaten Napoli, arguably Europe’s form side, to add to two victories they have enjoyed over Manchester City in the league and FA Community Shield this season.

But, domestically, they have lost their last two games to Nottingham Forest and Leeds, who were both in the bottom two at the time, and points-wise Liverpool are closer to the relegation zone than the top four.

Liverpool are unbeaten in their last nine encounters against Spurs (six wins, three draws) but, as they are already 10 points behind their opponents, the trip to London is one they realistically have to win.

“Big game for us. Massive game – and difficult as well, Spurs away,” said Klopp.

“I didn’t count the points distance between us and them but we have to go for it. We know it is difficult, we all know Tottenham is a side that is well-organised, defending an extremely high level and counter-attacking is a massive thing.

“Spurs is in a good moment, turned their last two games around in the last minute and the last one was an extremely big one (in the Champions League) so they are confident and strong.”

Klopp is not a subscriber to the suggestion his team perform better against the better sides.

Even though they have beaten City and Napoli, they have lost to league leaders Arsenal and Manchester United, having also dropped points against Fulham, Brighton, Everton and Crystal Palace.

“Our problem, why we changed system, one is the availability of players and the other is we were not as solid defensively.

“You can always point a finger at the things you don’t do well or you give a completely new text book and that is what we tried.

“Our problem in these moments was defending as a unit. We defended Napoli extremely well, we closed the right gaps, chasing from the pack, our counter-press was good, high last line so we could be high up in midfield.

“We defended in a system better than five or six weeks ago and, if we defend, we have to attack as well.”

On a positive note, the Napoli game saw striker Darwin Nunez score his fifth goal in seven appearances, while midfielder Fabinho showed a return to form after a dreadfully poor start to the season.

“Big steps – and still space for improvement because the boy’s an incredible package,” said Klopp of Nunez.

“You could see immediately he is a real threat in the finishing area, involved in a lot of things.

“You then realise a few big chances he missed, imagine he would have scored from them as well.

“He’s involved in pretty much everything. He’s always an option to pass to or cross the ball to.

On Fabinho, he added: “It’s absolutely good. The game was a clear sign of Fabinho, how we know him.

“For him it was very important to realise it was possible as well. A good start in the right direction.”