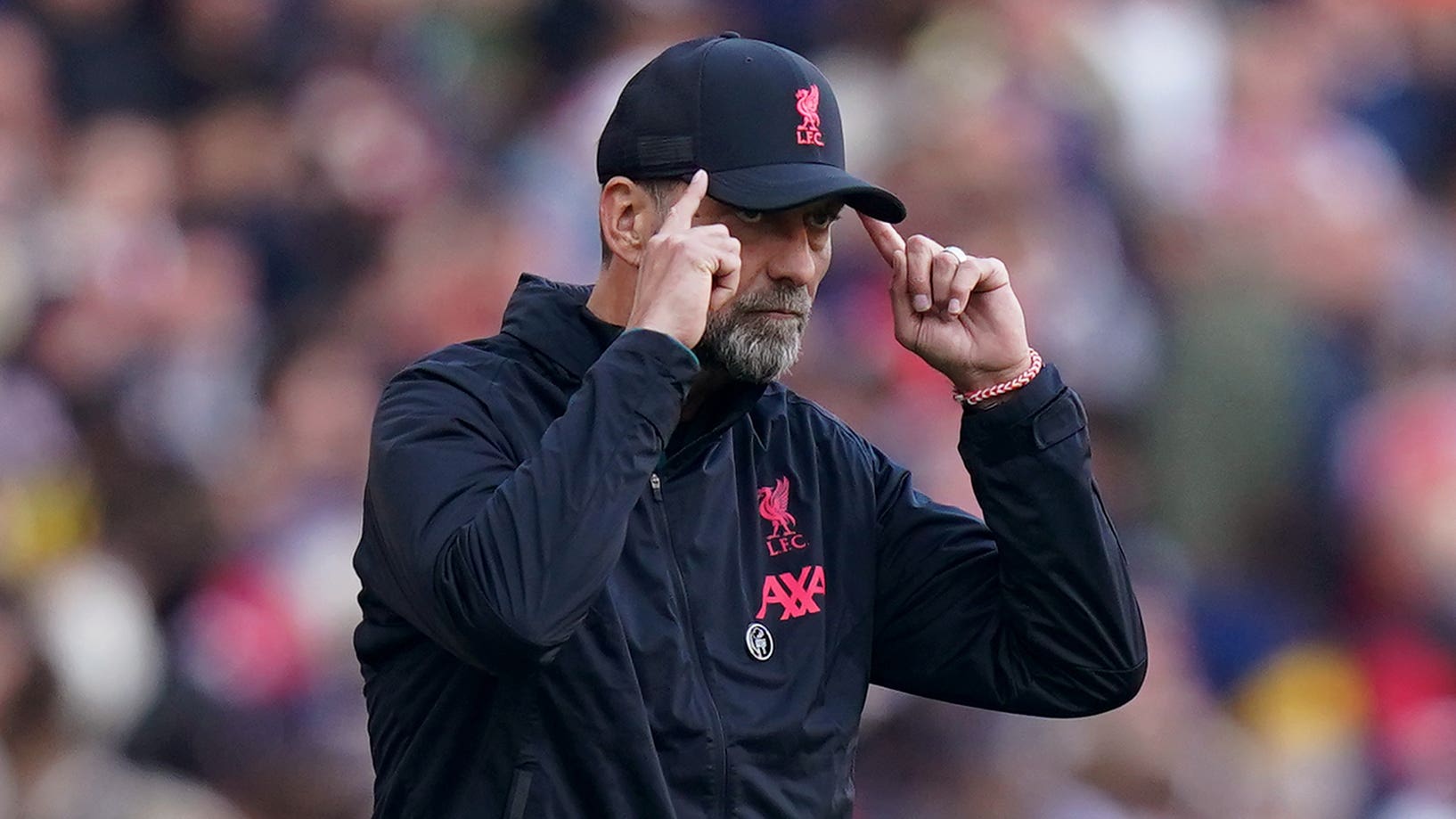 By By Carl Markham PAOctober 15, 2022No Comments

Liverpool manager Jurgen Klopp admits he is not dumb enough to believe their Champions League humiliation of Rangers has solved all their issues ahead of facing Manchester City.

A devastating second half – which included the competition’s fastest hat-trick by Mohamed Salah in six minutes and 12 seconds – saw the Reds win 7-1 at Ibrox.

But considering the quality of the opposition and the lack of resilience they showed. the result provided no real barometer going into one of the toughest games of the season.

“We are not, even when people think that maybe (we are), that dumb that we think that’s the only thing we needed to beat Man City,” said Klopp.

“There were a lot of positive moments but with all respect to Rangers, we know there’s a big gap between Rangers and Manchester City.

“We have to prepare the game in a different way of course but using the positive feeling we have now, but that alone will not give us anything against City.

“It’s not that we now feel different or whatever. It’s a home game, it’s Anfield, it’s us against Man City.

“Yes, they are in the moment, definitely, the best football team in the world, that’s how it is, but we will give it a try anyway, knowing there are no guarantees.

“But we know we get help from a full Anfield and we try to use that.”

While Salah’s one-man show stole the headlines, the underlying form of fellow forward Roberto Firmino is giving cause for optimism.

The 31-year-old, who is out of contract in the summer, has scored eight times in 11 appearances – only three fewer than he managed in the whole of last season.

Firmino’s position was probably the one most under threat following the arrival of Darwin Nunez from Benfica for a potential club-record fee but the Brazil international has risen to the challenge.

“Bobby is in a really good moment. I’m really happy for him,” added Klopp.

“Even when it’s for us obviously not the best moment we’ve ever had, it’s helpful when these boys at least still know where the goal is.