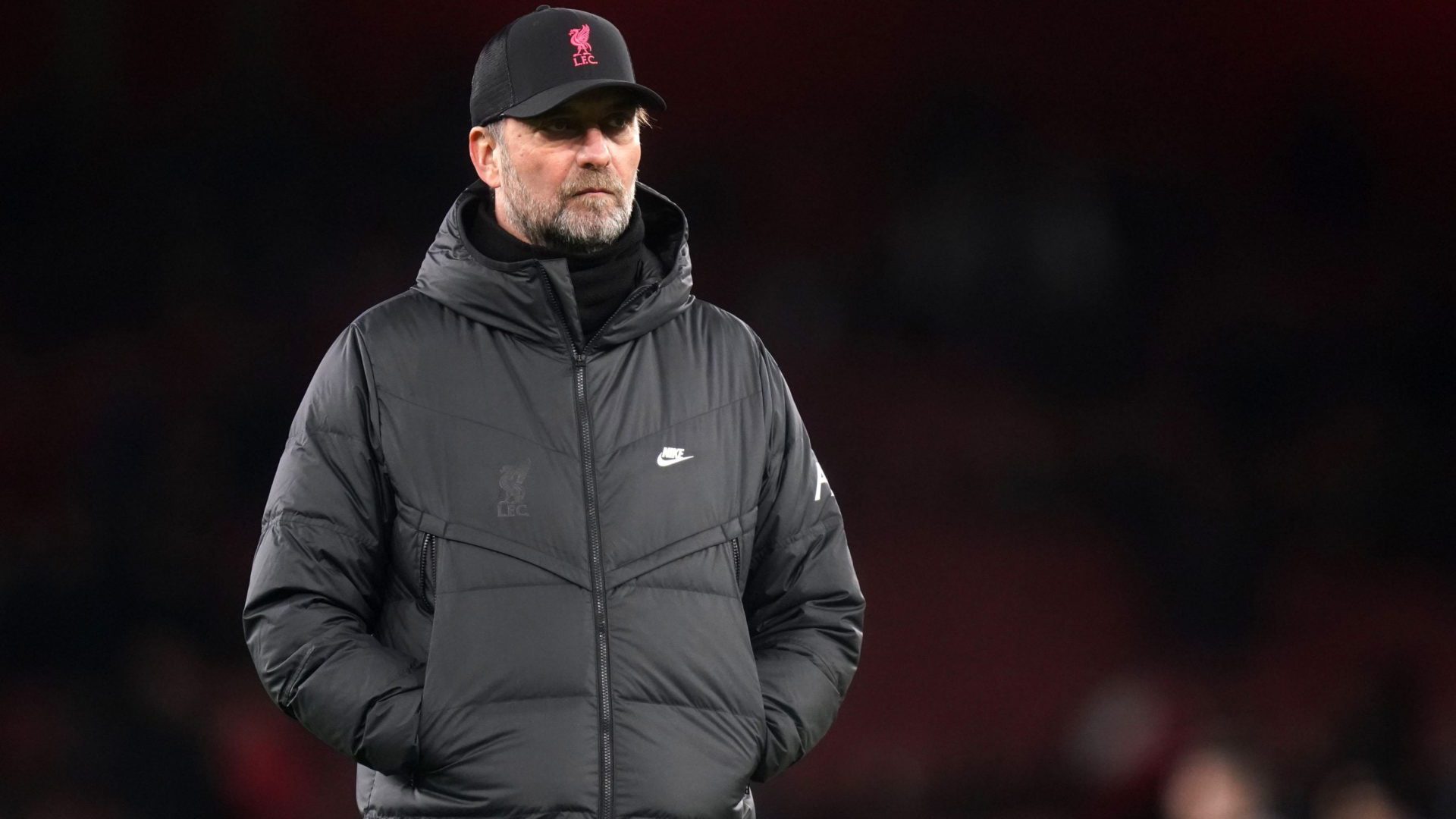 Liverpool manager Jurgen Klopp has given his “100,000 per cent” backing to supporters’ group Spirit of Shankly accusing UEFA of ‘ripping off’ fans.

After the Reds and Real Madrid booked their places in the Champions League final this week, the subject quickly moved on to the age-old complaint of ticket prices and allocation.

There are 75,000 tickets available for European club football’s showpiece event at the Stade de France, but each club has received just 19,618 apiece, while a further 12,000 were put on general sale via a ballot which closed last month, with the remainder going to the UEFA ‘family’ of sponsors and officials.

Spirit of Shankly issued an open letter to UEFA on Friday claiming that, since Liverpool last faced Real in the 2018 final, ticket revenue for the final will have increased by 38 per cent.

“Football supporters are tired of being ripped off. Tired of watching their team reach a final, but unable to find a ticket to attend. And tired of exorbitant prices,” said the SoS statement.

“It’s time UEFA recognised the power of fans and the importance of fans above sponsorships.”

Klopp was in total agreement, saying: “I understand 100,000 per cent where Spirit of Shankly is coming from.

“It is absolutely not right, but it happens everywhere. It doesn’t make it better, just in this specific case you are not only paying more than last time for a ticket, but you only get 50 per cent of the tickets (the two clubs’ combined allocation is 52 per cent) and the rest goes to people who pay thousands and thousands for the tickets.

“We will talk in a few months that we have a World Cup in Qatar. Nobody speaks about that any more, how that could have happened.

“Nobody who made that decision (at FIFA) at that time is still in charge, the World Cup is still there. It’s about money.

“UEFA is not the saint of football, they never were. What they have in the Champions League is a fantastic, fantastic product.

“But they lost a little bit of money here and there and the easy way to get it back is to increase the ticket prices. That’s how life is.”

UEFA declined to comment when contacted by the PA news agency.

Klopp has learned of people close to him who have already fallen foul to the sort of price-gouging which takes place around such events.

“I have friends who booked hotel rooms since they knew we were in the quarter-final and they got a call saying, ‘Sorry we will give you your money back because the price has trebled since then’.

“In this case, UEFA has one of the biggest games ever and they will not gift the tickets like this. That’s the world we are living in.”