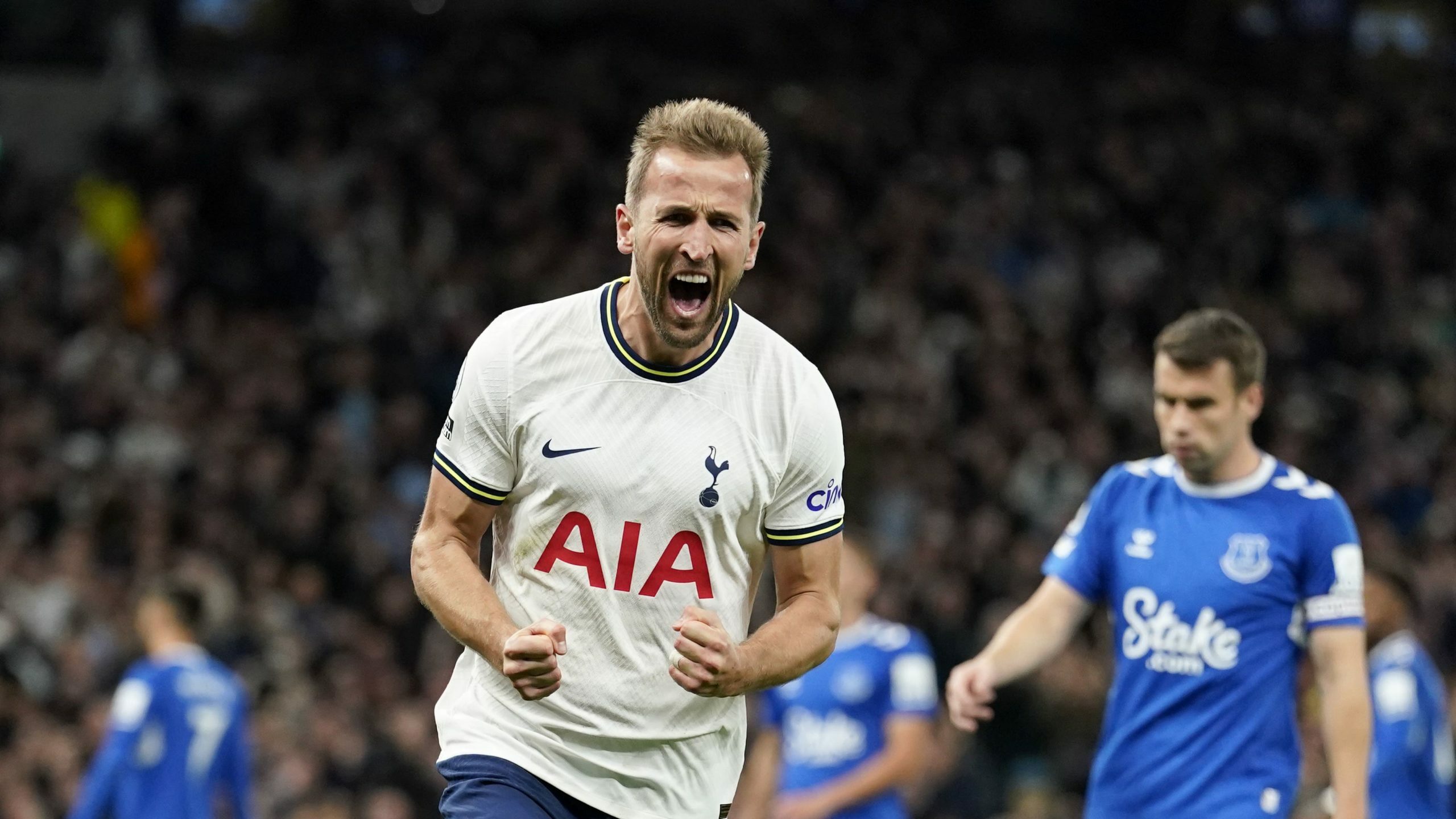 The Premier League’s chasing pack have a chance to make their mark as the top two sit out the latest round of fixtures.

Here, the PA news agency takes a look at some of the talking points surrounding the midweek programme.

Harry in a hurry

Erling Haaland’s stunning start to life at Manchester City has rather masked Harry Kane’s exploits at Tottenham. The England captain will head into Wednesday night’s trip to Manchester United having scored five times in his last five league games to take his tally for the campaign to nine. His 16 Premier League appearances against United to date have yielded only five goals, but the last four have come at Old Trafford, including a double in that 6-1 win a couple of seasons ago.

When Cristiano Ronaldo made a sensational return to Manchester United last summer, the club invested in the enduring quality of a man whose inestimable powers belied his age, and the 31 goals he scored for club and country last season provided ample justification. However, the 37-year-old has played a peripheral role under new boss Erik ten Hag this time around and his frustration as he was substituted after making just his second league start against Newcastle on Sunday was clear. Will he get another chance against Spurs?

Much has been made on Newcastle’s high tempo and attacking prowess this season, but the foundation provided by Eddie Howe’s defence has been equally impressive. As they prepare to host Everton on Wednesday evening, a Magpies rearguard strengthened by the acquisition of Nick Pope, Kieran Trippier, Sven Botman and Dan Burn at a total cost of around £70million since the club’s new owners took charge, has conceded only nine goals in 10 outings since the start of the campaign, the fewest in the division.

Bournemouth entertain struggling neighbours Southampton with interim boss Gary O’Neil making a rather good fist of his audition for the vacant managerial post. With prospective Cherries owner Bill Foley close to completing his £120million takeover and the search for Scott Parker’s replacement ongoing, O’Neil has presided over a six-game unbeaten run which he will hope to extend against a Saints side which has collected just one of the last 15 points available.

Misery in the Midlands

The Premier League table currently makes grim reading for supporters in the Midlands, and it could get worse before it gets better. Nottingham Forest, Leicester, Wolves and Aston Villa occupy four of the bottom five places as Forest head for Brighton, Wolves travel to Palace and Villa make the trip to Fulham. The Foxes host Leeds, who pushed Arsenal so hard on Sunday.