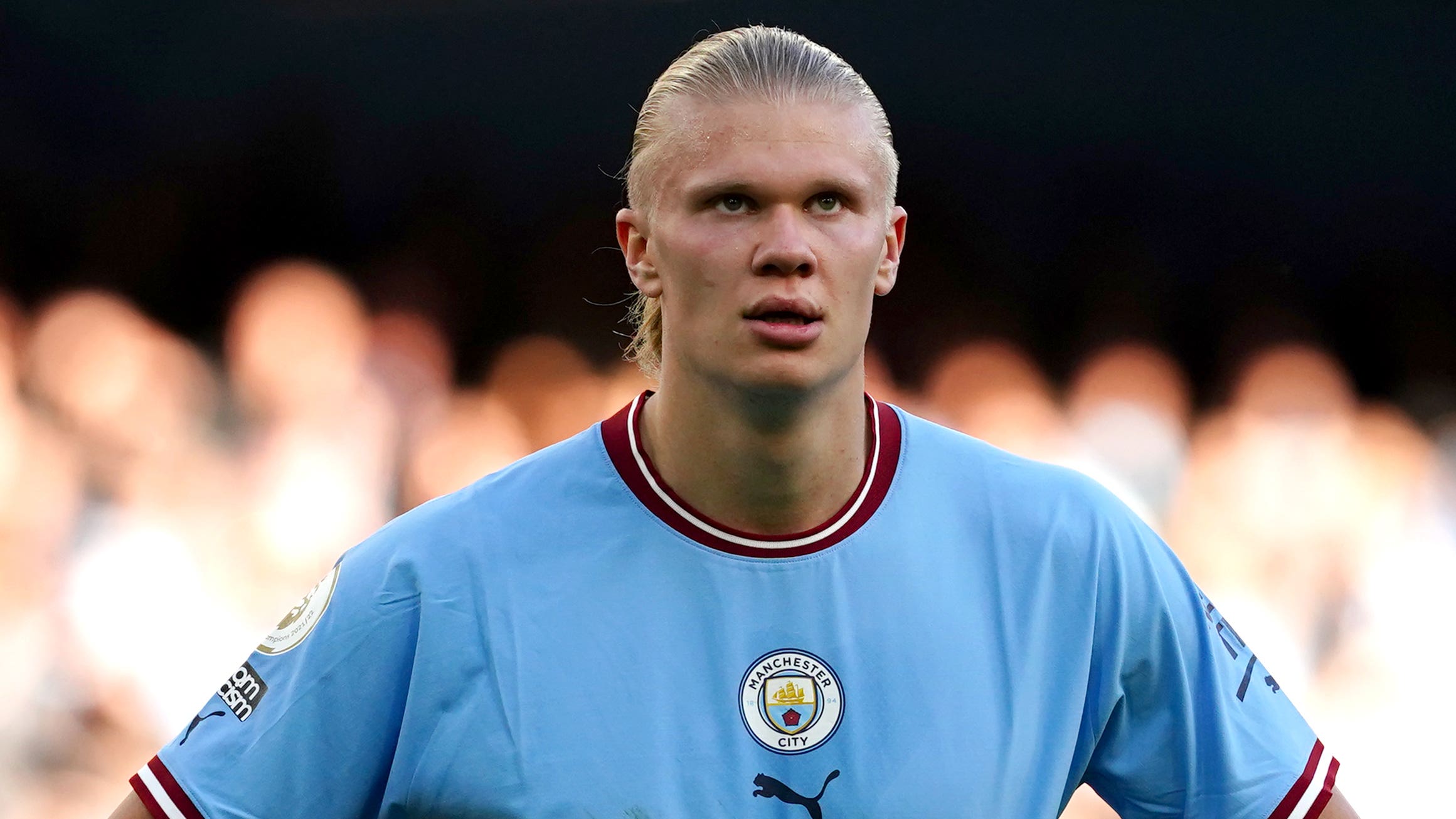 Kevin De Bruyne: Erling Haaland may outscore all top strikers I have played with

By By Andy Hampson PADecember 25, 2022No Comments

Kevin De Bruyne believes Erling Haaland could go on to outscore all the fine strikers he has played with during his career.

He has also combined well with Romelu Lukaku for Belgium while, albeit briefly, he worked with Fernando Torres and Samuel Eto’o in his younger days at Chelsea.

Other strikers De Bruyne has played alongside at various times include Gabriel Jesus, Christian Benteke and Nicklas Bendtner, while new World Cup-winner Julian Alvarez is another current team-mate.

Yet while De Bruyne insists he would not like to rank any of them, the stunning impact made by Haaland at City suggests he could be the most prolific of the lot.

“It is very hard to compare because they are all totally different,” said De Bruyne. “They play in the same position but some are physical players, some are speed demons and they can all score goals for fun.

“Erling hasn’t because of his age, but they have all scored 300 or 400 goals. Erling is so obsessed with goals he can maybe go beyond that.

“I don’t really compare them because that is not the way I look at football but Erling is a top-level striker.”

Haaland, who will return to the city of his birth when the champions resume their Premier League title defence at Leeds on Wednesday, has scored 24 goals in just 19 appearances since his summer move from Borussia Dortmund.

At the age of 22, the Norwegian already has 184 goals under his belt in senior football after previous spells with Bryne, Molde, RB Salzburg, Dortmund and with his national team.

De Bruyne said: “I don’t see Erling as different to a lot of people.

“He is still a young boy enjoying his life and he takes his football very seriously. He loves scoring goals, so I think that is the most unique thing he has.”