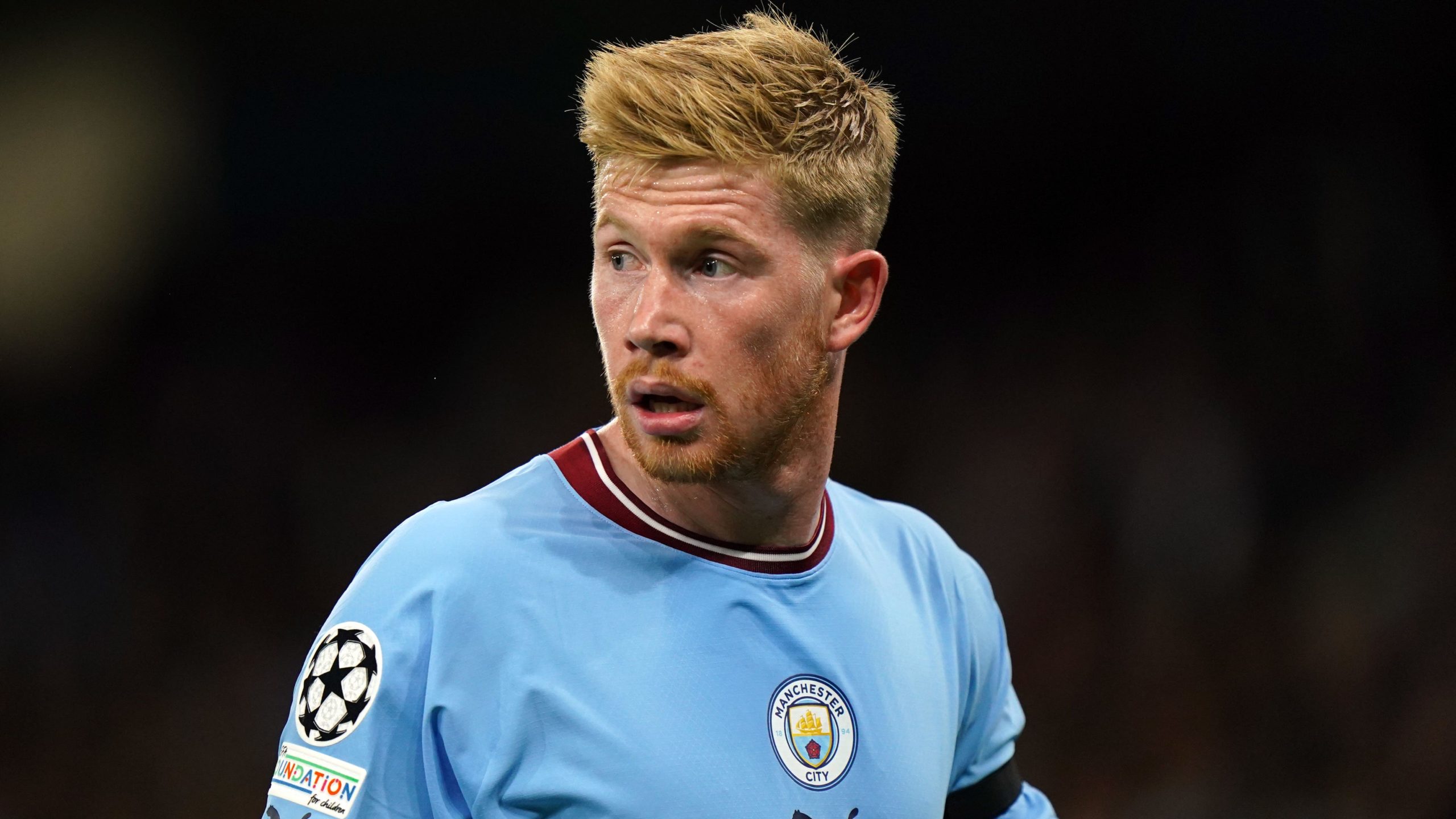 Kevin De Bruyne expects Liverpool to be back at their best when Manchester City travel to Anfield on Sunday.

Liverpool have been City’s chief title rival in recent seasons but have made a slow start to the current campaign.

Jurgen Klopp’s side have won just two of their eight Premier League games this season and sit 10th in the table, 13 points behind champions City.

Until recently, City have had a poor record at Anfield.

The sides played out a pulsating 2-2 draw when they played at Anfield last season. It was the same scoreline in the reverse fixture at the Etihad Stadium and De Bruyne was on target in both games.

De Bruyne said: “I like big games, I like good atmospheres. It’s a game like any other but obviously it’s always hard playing away at a top-six team.

“I think in the last few years we’ve done well there, even last year if we didn’t win.

“They are more of an up-and-down team and we are a team who has more control of the game, so if you can control that style of play then maybe you have more of a chance.

“I think it’s probably going to be a good game again.”

De Bruyne struggled to have an influence as City, reduced to 10 men after Sergio Gomez was sent off, played out a goalless draw away at FC Copenhagen in the Champions League on Tuesday.

The result was still enough for City to advance to the last 16 but manager Pep Guardiola, who rested Erling Haaland, later said a number of his players had been tired.

Despite being below par, De Bruyne insisted he was in good shape.

“I’m not exhausted at all,” said the Belgian. “Obviously it’s hard but I’m fine.

“Some people have maybe played more than me, and obviously it’s a little bit more tiring and exhausting playing with 10 men – I don’t know how other people feel, but I feel OK.”

Defender Nathan Ake, who appeared as a late substitute at the Parken Stadium, is confident the team will all be fit and firing come the weekend.

The Dutchman said: “I think it was a very hard match, a lot of players ran a lot of miles but we have a little bit of time before the next game and I am sure when we get there everyone will be ready to play.

“Obviously it will be a tough place to go. It is never easy to go there so we have to make sure we are in a good place.”

Liverpool’s defensive linchpin Virgil van Dijk has had a difficult start to the season but Ake expects his countryman to bounce back.

He said: “He has been so good for so many years. For me he is still one of the best defenders in the world and he keeps showing that.”