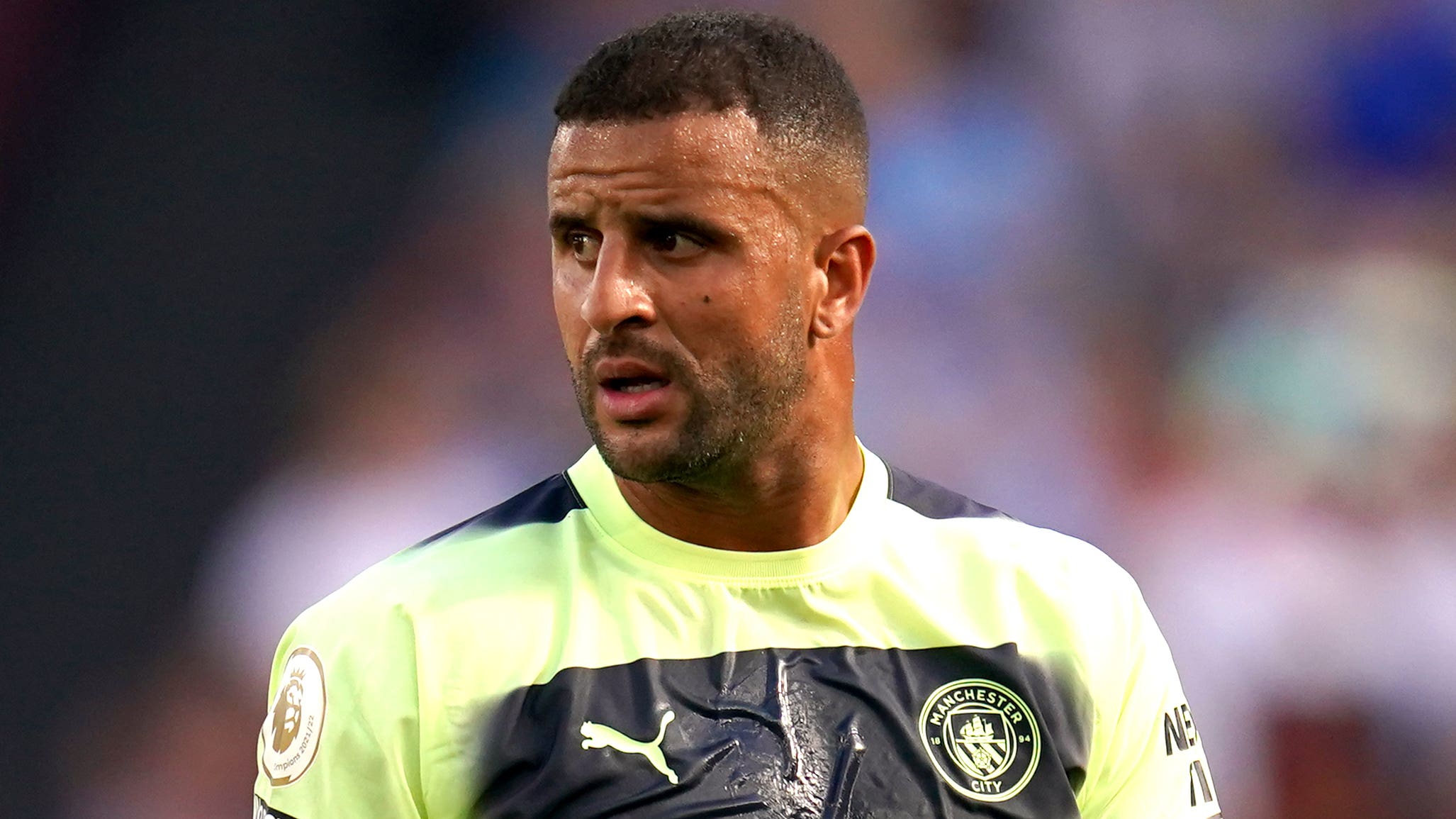 Walker was forced off in the first half of City’s derby victory over Manchester United at the Etihad Stadium on Sunday.

No timescale has yet been put on his potential return but the club are understood to believe he still has a chance of featuring at the World Cup.

Nevertheless the news will be a concern to England manager Gareth Southgate just six weeks before the tournament in Qatar.

A statement from the Premier League champions read: “Kyle Walker has undergone surgery after suffering a groin injury to his left leg during the first half of our 6-3 win over Manchester United on Sunday.

“The surgery was successful and a more detailed prognosis will be provided in due course.”

Walker is the second of City’s England players to have required an operation in recent weeks after Kalvin Phillips underwent shoulder surgery last month.

The midfielder has also not been ruled out of contention for the World Cup but it similarly remains to be seen when he will return to action.

Walker’s injury also limits Guardiola’s options at full-back. Joao Cancelo switched from the left flank to cover for Walker in Wednesday’s Champions League clash against FC Copenhagen with Sergio Gomez, the club’s only other senior specialist full-back, playing on the left.

John Stones can play at right-back but is also currently injured.

Guardiola said after the 5-0 win over the Danish champions: “Kyle will be out for a bit. We have to speak to the doctors. Hopefully he can get (back for the World Cup) like Kalvin.

“We need everybody involved. Rico is just 17, but I know the problems we have right now. We don’t have many options at left-back and right-back.”