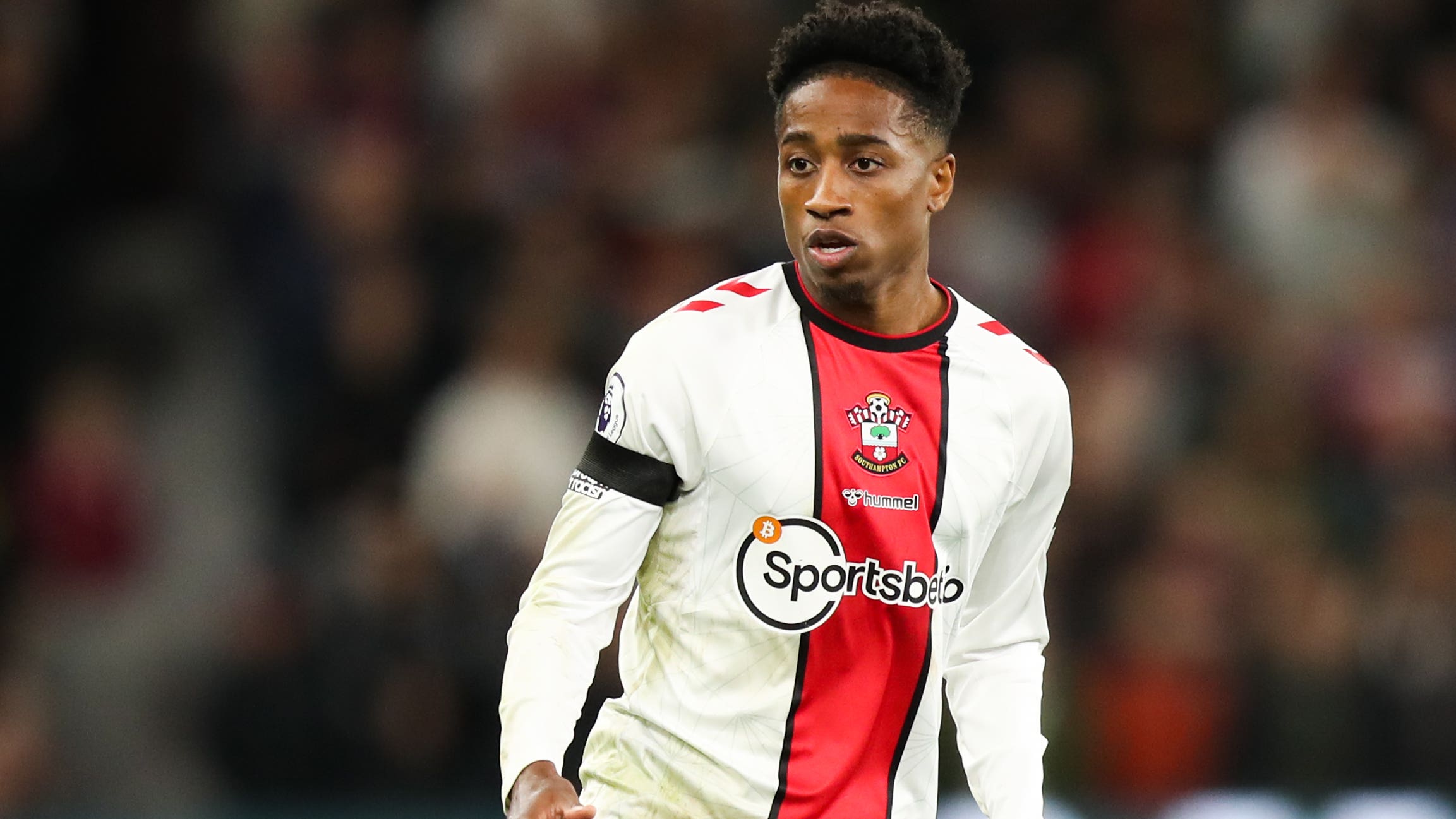 Southampton will be without defender Kyle Walker-Peters and on-loan midfielder Ainsley Maitland-Niles for Sunday’s Premier League clash with leaders Arsenal.

Right-back Walker-Peters has been ruled out for the foreseeable future by a hamstring injury suffered in Saints’ midweek win at Bournemouth, while Maitland-Niles is ineligible against his parent club.

Midfielder Romeo Lavia has resumed training following the hamstring issue he sustained against Chelsea at the end of August but is unlikely to feature. Defenders Armel Bella-Kotchap (shoulder) and Tino Livramento (knee) remain sidelined.

Arsenal have no fresh injury concerns ahead of their trip to the south coast.

Oleksandr Zinchenko could come into contention as he builds up fitness following a calf problem.

Gabriel Martinelli could start after illness meant he was only available to come of the bench in the Europa League win over PSV Eindhoven, while Emile Smith Rowe (groin) and Mohamed Elneny (hamstring) are out.