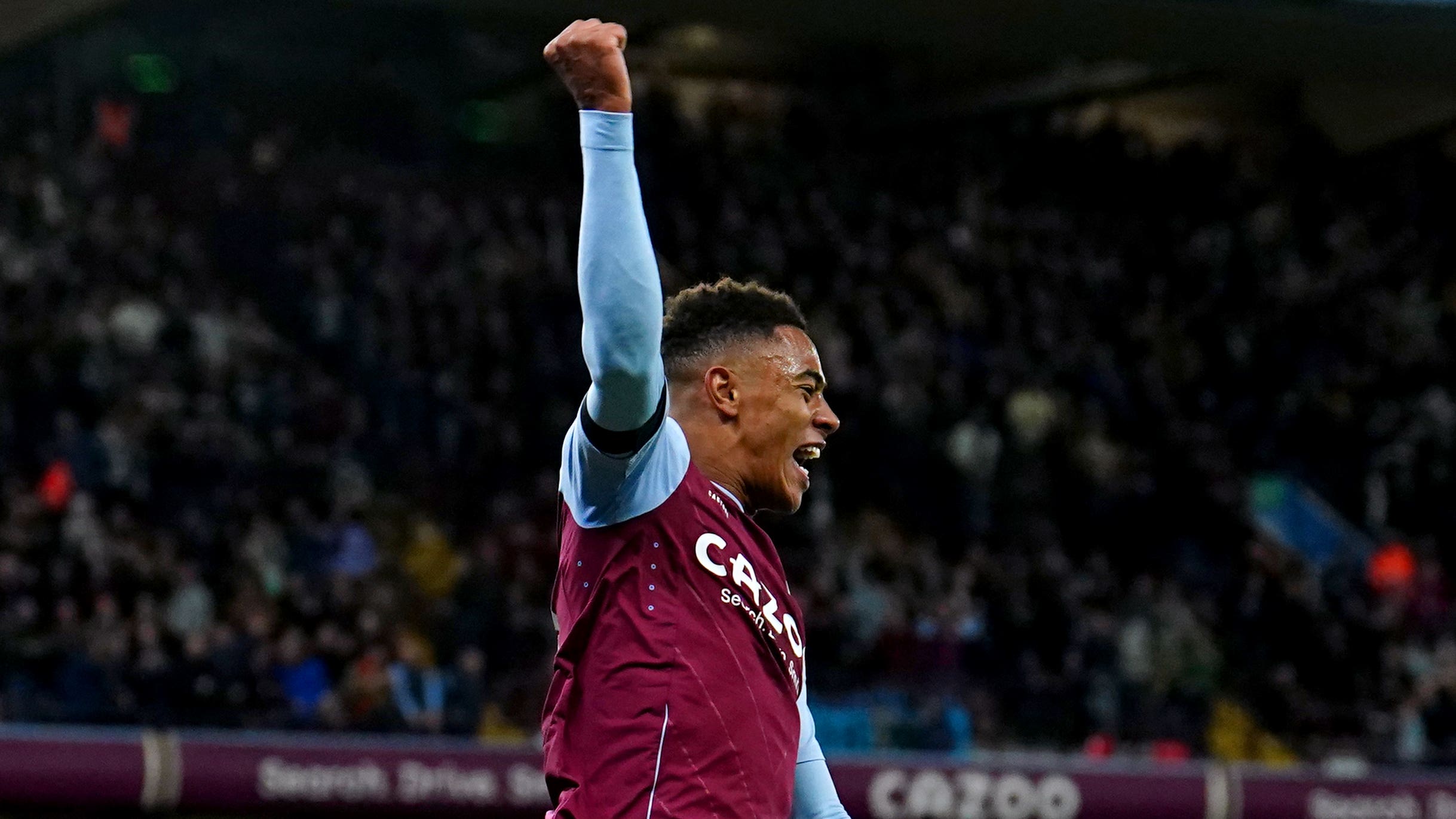 Kyle Walker-Peters admits Southampton deserved nothing from their defeat at Aston Villa.

Jacob Ramsey settled a wretched game to earn Villa a 1-0 win on Friday.

The Saints were uninspiring and never troubled Villa, while the hosts created just one meaningful chance and took it, as Southampton fell to a third defeat in four Premier League games.

“They just bettered us in that intensity and that aggression. When a team does that and is more aggressive and more intense than you, it’s tough to win.

“We were disappointed at half-time, we spoke about being more aggressive, winning more duels, winning more second balls because it felt like they were winning all of them. The same at full-time, they won the battle.”

Villa secured just their second win of the season and first clean sheet since April and boss Steven Gerrard expects them to improve.

He said: “I’m really proud of the boys’ effort, application and commitment. We played better than we did last time. In football, you have to grind and fight and be committed.

“We will get better in terms of style and possession and that will come but it was about the points. We had to back up our performance against Manchester City and there were a lot of eyes on us from the TV but we did it.”

Summer buy Boubacar Kamara came off in the first half with a knee injury and Gerrard is concerned about the problem.