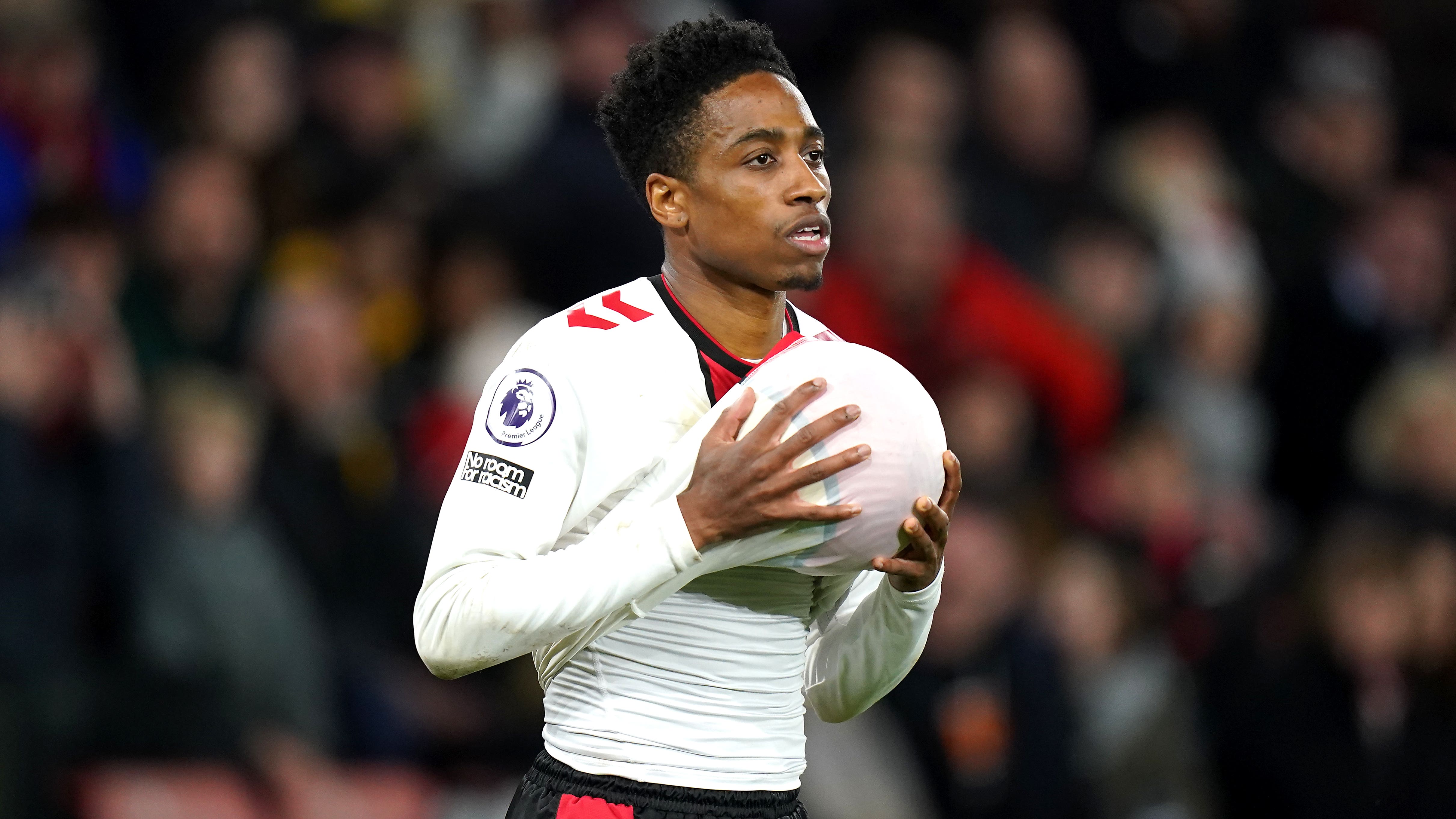 By Press AssociationJanuary 5, 2023No Comments

Nathan Jones’ side were emphatically jeered off following a sixth successive top-flight loss after a mistake from centre-back Lyanco gifted Forest their first-half winner, scored by Taiwo Awoniyi.

Right-back Walker-Peters acknowledges improvements are required and insists the squad must stay united.

“We were below the level required,” the 25-year-old told Southampton’s website.

“All season we’ve been gifting the opposition goals.

“When you do that in the Premier League, especially against a team you are competing with to stay in the league, you don’t really give yourself a chance in the game.

“We need to stick together but at the moment our performances aren’t acceptable.

“They put everything on the line to stop us scoring and we didn’t have a shot on target because of it. We’re not giving ourselves a chance.”

Forest climbed out of the bottom three with their first top-flight away win of the campaign.

Southampton top-scorer Che Adams squandered a golden early opportunity after being played through by Walker-Peters but the uninspiring hosts created little during another deflating outing.

Amid the supporter unrest, manager Jones said he took sole responsibility for the results following the fourth consecutive loss of his short tenure.

Saints have a nine-day break from league action, with Saturday’s FA Cup third-round visit to Crystal Palace coming before a midweek Carabao Cup quarter-final at home to Manchester City.

Walker-Peters hopes the ties can help restore some belief ahead of a trip to 18th-placed Everton on January 14.

“With the two games coming up, we need to get that winning feeling back,” he said.

“We haven’t had it for a while and I think that’s really important in football. It gives confidence to the squad.

“We’ll be looking to win and get some confidence from it.”