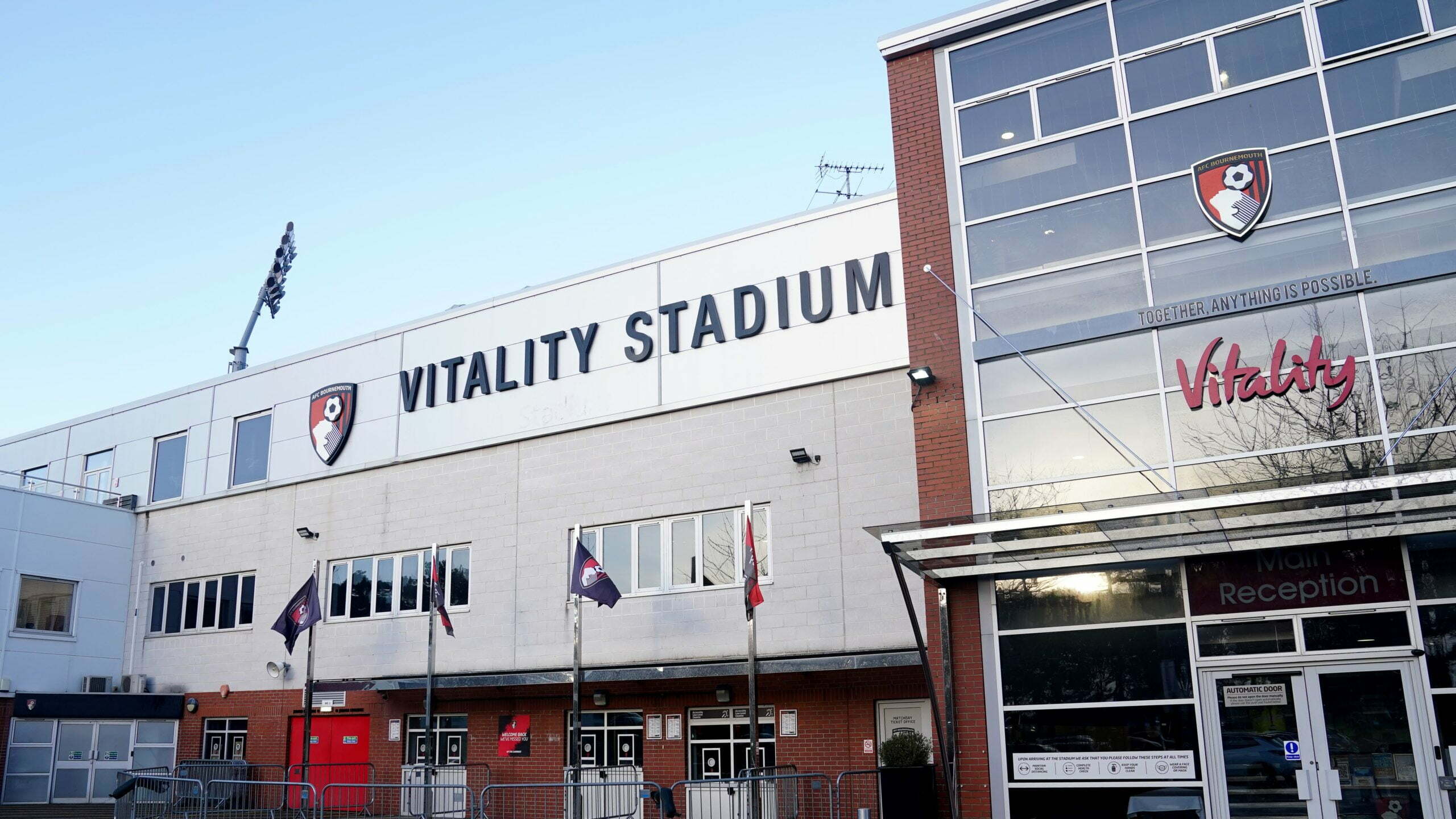 The Cherries owner Maxim Demin is thought to be weighing up whether to sell, with US investors ready to pay £150million for the south coast club.

An American takeover at Bournemouth would see more than half of the current Premier League clubs with minority or majority US shareholders.

Bournemouth owner Maxim Demin is understood to have explored the possibility of a sale in the past, and could now have that interest reignited.

Russian-born but a British citizen, Demin bought Bournemouth in 2011 and his investment spurred the club into the Premier League in 2015.

Demin has been sole shareholder at Bournemouth since 2019, when he repurchased a 25 per cent stake he had previously sold to the company PEAK6 Investments.

The Cherries have returned to the Premier League this term, but manager Scott Parker was sacked after just four matches following a 9-0 hammering by Liverpool.

The managerless south coast side have since secured a goalless draw with Wolves and a 3-2 win over Nottingham Forest, with caretaker Gary O’Neill having a noticeable impact.